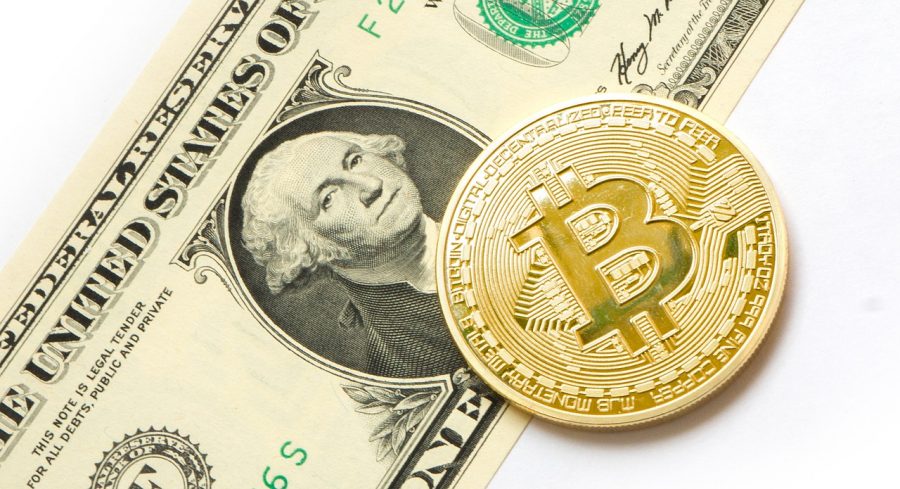 If you said that Bitcoin would lose over 50 percent of its value, a month after surging over $10,000, congratulations. However, chances are you didn’t; rather, chances are you expected the price to rise close to the halving, as did the rest of the market.

Needless to say, Bitcoin’s price plummet on 12 March, a fall that took the world’s largest cryptocurrency by market cap all the way down below $5,000, was bad. A few hours later, however, it got even worse as the immense selling pressure resulted in the price going as low as $4,000. In fact, some exchanges like Coinbase, Gemini, and Bitstamp saw isolated trades go as low as $3,800.

Altcoins are doing no better either. Ethereum, the largest altcoin by market cap was having a monumental start to the year, trading at over $300 back in February. However, the pendulum soon swung in the favour of bearish times as the world’s largest altcoin soon bled out and lost almost all of its 2020 gains.

The ETHUSD Perpetual Futures contracts on BitMEX sank to double-digits, as low as $85, before a recovery and some consolidation posited the coin at $127 a pop.

The rest of the altcoins are facing a bloodbath as well, with every single coin in the top-10 on CoinMarketCap losing over a third of their value overnight.

Looking at the source of this incredible collapse, many market analysts are still uncertain. With Covid-19 tensions bringing global markets down to their knees, the narrative of Bitcoin being hailed as an “uncorrelated asset” simply did not hold true. Since the beginning of the week, the S&P500 has lost 14 percent of its value and the FTSE100, the United Kingdom’s premier stock index, shaved just short of 20 percent in market capitalization, even as the Bank of England [BOE] announced emergency rate cuts. The Nikkei225, Japan’s premier markets index, is down by 5.9 percent, and is still falling, at press time.

The article is being updated….