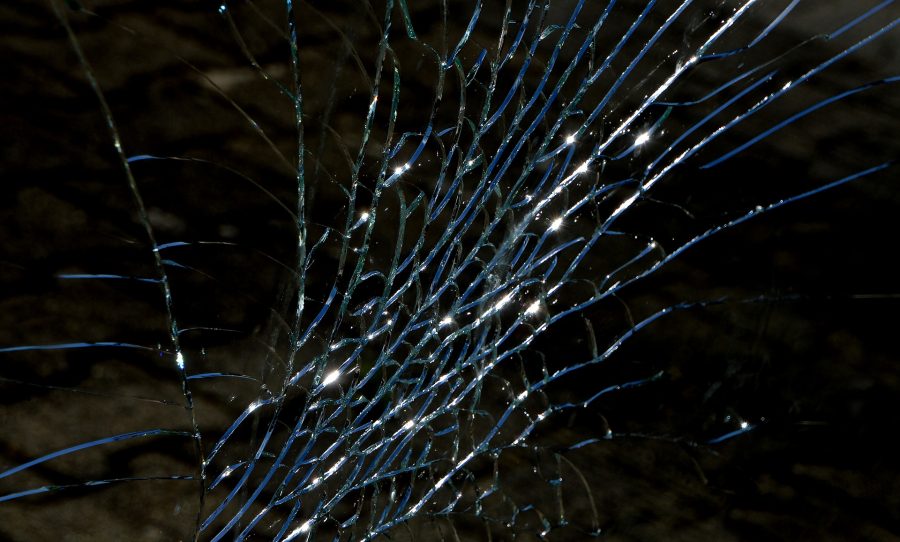 Bitcoin’s dramatic crash today pulled the collective market cap of the crypto market to a low of $164 billion, even as the king coin’s dominance remained intact at 65.8%. This contributed to many altcoins losing all their 2020 gains, while touching new lows for the year.

IOTA sustained a massive drop of 47.78% over the last seven days. The IOTA Foundation had previously suspended its network node called the Coordinator, after an attack on the platform’s Trinity Wallet software, following which the network was shut down to prevent any further security breaches.

LINK sustained a massive blow as it recorded a fall of 55.97 % over the past week. Following the latest crash, the LINK token suffered losses of 42.48% which further shoved its price to $2.25. The crypto registered a market cap of $785.9 million and a 24-hour trading volume of $589.05 million.

In an interesting development, after the aforementioned drop, the LINK/USDT chart on Binance’s platform registered an unusual red candlestick with a long wick touching $0.001. Speculations in the community were rife that this could either have been due to a faulty algorithm on the exchange’s part, or a rogue trader who just wanted to sell all his LINK tokens at a price well below the market price.

Binance CEO CZ, however, clarified that the long wick was a consequence of an old order the exchange hadn’t canceled. The buy order in question was placed the day the LINK/USDT trading pair was added, CZ clarified, adding that price band restrictions hadn’t been incorporated then since the price of the token hadn’t stabilized.

Just checked, the buy order was put in 2019-01-16, the first day the LINK/USDT pair was added. We didn't have the price band restrictions back then. We don't cancel user orders. https://t.co/e1Xb2HRqot

The OBFT hard fork has been a success for the Cardano ecosystem. There have also been a lot of developments on the tech front. The most recent has been the public release of the paper for the second layer off-chain scaling solution dubbed ‘Hydra’. However, all is not well with respect to its price. The coin took a plunge of 52.46% over the past week.

Additionally, ADA registered another dive, falling deeper into the bearish zone, along with its peer coins. It was down by 32.33% over the last 24-hours, which dropped its value to $0.027. At press time. ADA’s market cap stood at $711.5 million with a trading volume of $165.1 million over the last 24-hours.