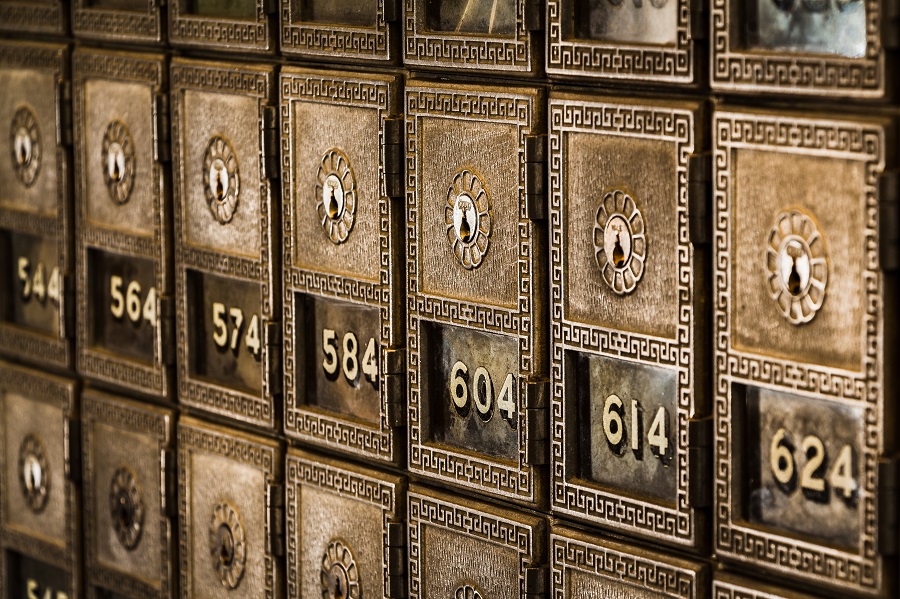 From the time Facebook announced its plan to launch Libra in June 2019, controversies have followed the coin like a shadow; so much so that the very launch of the stablecoin is uncertain at the moment.

While some are still positive about Libra launching, many believe that Libra does not have what it takes to be launched as a cryptocurrency. For example, Ueli Maurer, Swiss President and member of the Swiss Federal Council, recently called out Facebook‘s Libra, stating that it had “failed in its current form” and that the project had to be reworked in order to be approved. Brad Garlinghouse, CEO of blockchain payments network Ripple, also opined that Libra would not be launched before 2023.

Andreas Antonopoulos, author of Mastering Bitcoin, is of the same opinion. In a recent interview, Antonopoulos spoke about Libra, its launch, and also shared his views on Libra bringing in financial inclusion and helping the unbanked, as mentioned in the whitepaper.

He started off by saying that Libra is fundamentally a different thing as it highlights the emergence of the first corporate cryptocurrency. However, he noted that the coin seemed to lack all the characteristics that make Bitcoin or any other open blockchain interesting.

Antonopoulos further stated that he had devised a set of criteria that people should use to evaluate projects such as Libra. They were,

“Is the system open? Is it open to access, to participate? Is it borderless? Is it neutral to source-destination purposes and amounts? Is it censorship resistance? Is it immutable? Is it publicly verifiable?”

According to Antonopoulos, Libra failed the test on all these characteristics. Further commenting on Libra ending up being controlled by someone, the author stated that once centralized, Libra will have to abide by regulations and as a result, will end up failing to do the one thing that it promises to do – ‘banking the unbanked.’ Expanding on the same, he said,

But the question that stands out here is that ‘just because Libra fails the test of a truly decentralized asset, does that mean the project itself is destined to fail?’ When Antonopoulos was asked the same question, he stated that Libra, as a project, is destined to fail if the definition of success is to bank the unbanked and reach everyone.

“Libra will be banned because it has to ask for permission. And as a result, it will achieve goals that are very, very different. Can it be successful? Yes. But can it be successful in opening the doors, financial inclusion to billions of people, no.”

Recently, multinational investment bank JPMorgan Chase also opined on Libra through a report that talked about the market implications of stablecoins, with Libra as an example. The report stated that stablecoins might potentially have greater adoption in the sphere of cross-border remittances and banking settlements and added that Libra, in particular, had the potential to grow substantially and ultimately, shoulder a significant fraction of global transactional activity with some changes made to the current design and proposal.