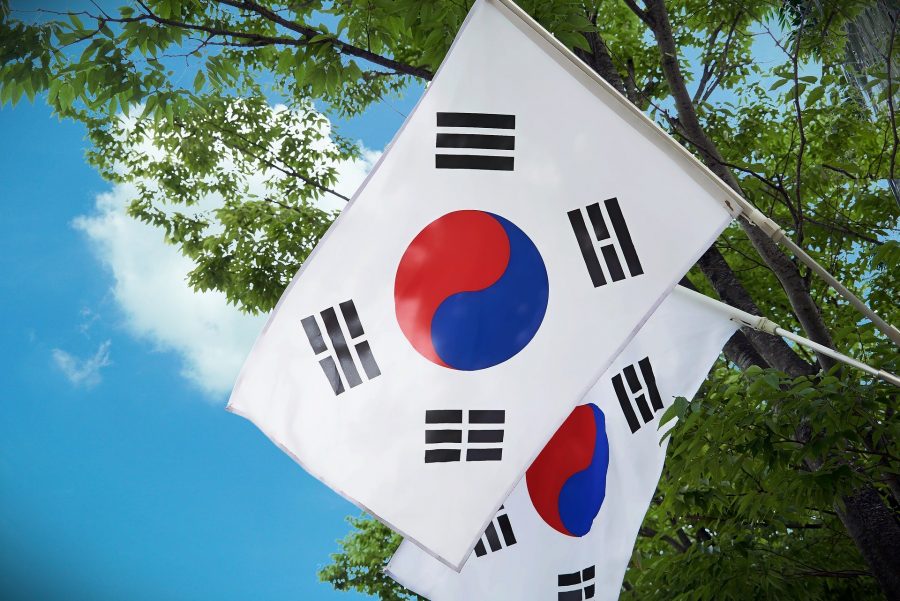 Many of the world’s leading Fintech firms, especially those in Asia, are embracing blockchain technology at a staggering rate, especially since general sentiment has been in favour of a distributed ledger on the blockchain. Klaytn, a prominent blockchain project led by South Korean Internet giant Kakao, is one of these new projects. Kakao has now come forward and publicly revealed its ambition to become the world’s largest public blockchain on a global platform.

“Currently, Klaytn’s expansion is centered in Asia, but it will gradually spread, in the end becoming the best global blockchain platform. To that end, we will not spare any investment and implore the Governance Council members to actively join in on the growth of our ecosystem.”

Klaytn has taken some major strides since its launch on 27 June 2019. Currently, it facilitates over 700,000 transactions, a figure which is on par with Ethereum‘s network.

At the summit, Han Jae-sun, CEO of Ground X, the developers of Klaytn, asserted that Klaytn is miles ahead of Facebook’s Libra in terms of developing its network. Jae-sun, while admitting that Libra is taking a similar approach to Klaytn’s business model, claimed that in terms of establishing major partners, Klaytn is growing at a quicker pace. He said,

“Facebook’s Libra launched last month with aims to recruit 100 partners. Libra is taking a similar approach to ours, but it has yet to experience the milestones we have crossed.”

According to a press release shared with AMBCrypto, Klaytn now has around 27 firms for its Governance Council and boasts a combined valuation of over $59 billion. This Council will be the decision-making body for Klaytn’s ecosystem.

Klaytn’s adoption has been significant over the past few months, and many huge firms such as SK network, GS Home Shopping, and Hanwha Systems have already implemented and adopted Klaytn’s blockchain.

It was also reported the firm is set to introduce Threshold Signatures Scheme [TSS] in order to amplify its adoption on a global scale.

Bakkt volume soars to $38 million; hits ATH before the holidays