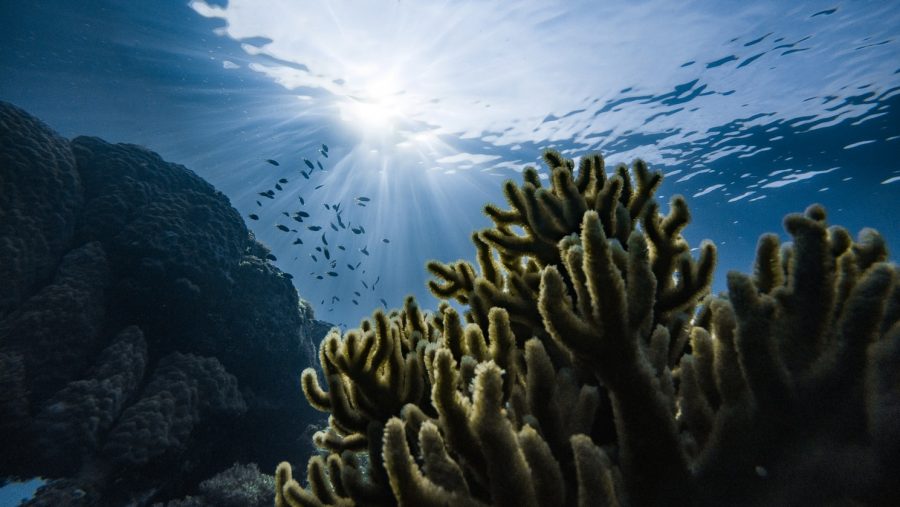 As the Ethereum community gears up for the network’s transition from Proof-of-Work to Proof-of-Stake with the release of Ethereum 2.0, Bitcoin Suisse, a Switzerland-based crypto-service provider and custodian, has extended its support to the Ethereum network by offering staking options.

According to Bitcoin Suisse’s press release, soon after Ethereum transitions to a Proof-of-Stake consensus protocol, holders of Ether would be able to stake the cryptocurrency. Additionally, holders who utilize this option would be given holder rewards, out of which 85% of it would be preserved by the users. Additionally, these rewards could be traded or converted into other fiat, as well as crypto. The release further read,

“This [Proof-of-Stake consensus protocol] gives the holder of ETH2 the opportunity to put them “at stake” in a validator node which then proposes and attests to blocks.”

Further, the platform assured holders that they could be a part of it without having to stew about the minimum amount of ETH, unlike Ethereum 2 which supports stakes with only 32 ETH2. Other concerns like running validators and the purchase of hardware were also on the list.  However, the release cautioned holders that the latest service would be available in a one-way migration from Eth1 to Eth2.

Additionally, Bitcoin Suisse assured the community that users would be charged no fees during the conversion of ETH to ETH2. The conversion process would include users depositing ETH into the staking account of Bitcoin Suisse, which would further be placed in the deposit smart contract. The platform will also allow users to reinvest or re-stake their staking rewards. Apart from this, the platform intends to offer users the option of using their Eth2-stake as collateral for a loan.

Related Topics:Bitcoin SuisseEth2ethereum 2.0
Up Next

Bakkt volume soars to $38 million; hits ATH before the holidays

Ethereum’s criticism is a little uncalled for: Atlantic Financial CEO