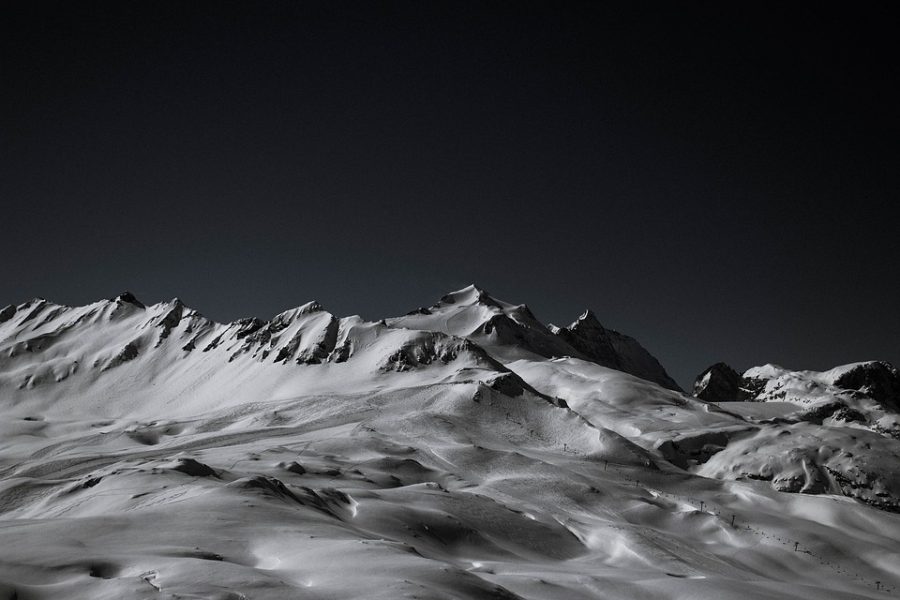 XRP’s price saw the much-awaited rally in its price in early September. However, the price has been noting gradual losses yet again. XRP noted gains of 35.07% between 16 September and 18 September, but started to spiral right after the aforementioned period. XRP fell equivalent of its growth and was valued back at $0.2406, at press time.

The near future of the coin reflects similar crests and troughs in its movement.

The one-hour chart for XRP denoted the formation of an ascending channel. Perceived as a bearish sign, the ascending channel has been characterized by two upward sloping parallel lines. The two slopes mark the price actions contained within as one trend line marked the higher highs at $0.2442 and $0.2462, while the second line connected the higher lows at $0.2346, $0.2365, and $0.2390. As the price further consolidates between the trend lines, XRP might breakdown to note another fall.

The 50 moving average was under the 100 moving average, indicating a bearish market. However, the MACD line noted a bullish trend after it overtook the signal line.

XRP’s 4-hour chart indicated the formation of a bullish ascending triangle pattern. The pattern is characterized by a horizontal line at $0.2499, followed by another trend line bridging the lower lows. As the price consolidates between the two lines, the volume too can be seen reducing, thus giving way for a bullish breakout.

The 50 moving average rested above the 100 moving average, noting the bullish presence in the market. This trend was affirmed by the MACD line, which also took the lead over the signal line.

The price of XRP may fall in the short term, before it gains strength over the longer term.