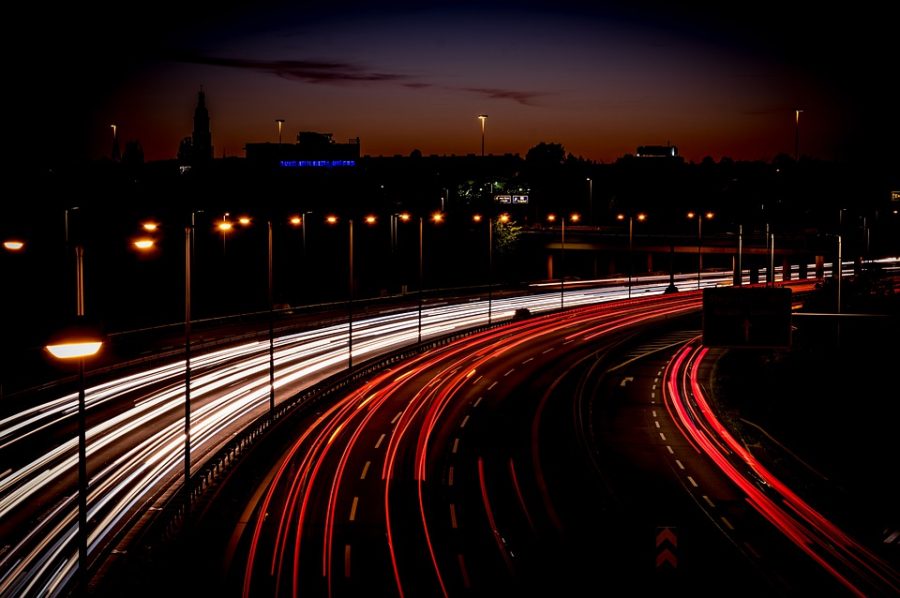 As the crypto-market slumped a few days ago, several currencies including the king coin, were seen bleeding red. And while most of these coins were mounting a recovery yesterday, at the time of writing, all cryptocurrencies were seen falling back into the red zone. The current state of the market stands as a perfect example of the crypto industry being addressed as being highly volatile.

In the middle of all this chaos, the Tron Foundation launched the MainNet for its sidechain scaling solution, Sun Network V1.0. Tron’s native currency, TRX, was one of the most affected, as the price of the coin dropped by 20.94% in just 24 hours. At the time of writing, the price of the coin was again falling by 1.03% and TRX was valued at $0.0132.

“Odyssey-3.6.5 has been released on testnet (http://testnet.tronex.io)!
New features including： 1. Voting for super representative and candidates can automatic gets reward; 2. #TVM supports multiple signatures, parallel verification, verifying whether an account is a smart contract account, activating an account by transferring asset to the target account; In the meantime, it prohibits transferring asset to smart contract account by using methods other than smart contract trigger. Welcome to experience!”

Back in June, the Foundation had announced that it would upgrade its MainNet platform, Odyssey, to version 3.6 in order to enhance security and usability. The Foundation primarily focuses on the production of decentralized applications [DApps] and the previous version allowed users to create DApps on the Tron Network and Tron Virtual Machines [TVM]. While Sun was advertising Odyssey version 3.1, he mentioned that it would have better speed than the Ethereum network and would be cheaper than EOS.

Additionally, the link shared on Twitter directs users to a webpage that details further information about the same and also reveals the beta version of Odyssey-V4.0.0.