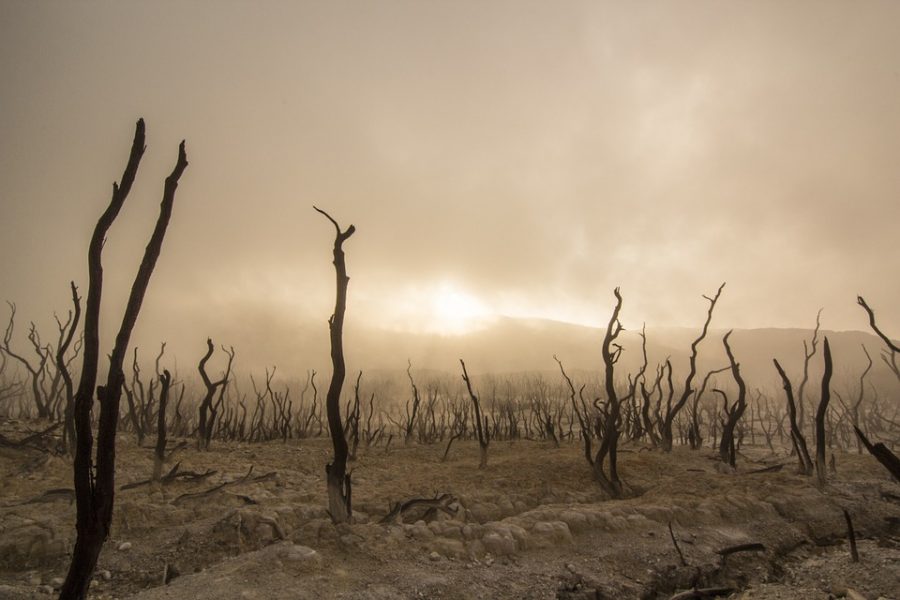 XRP was one of the most affected altcoin when the collective market went through a slump in September as its price depreciated to a yearly low of $0.2385. However, the altcoin was quick to recover and hasn’t fallen below $0.2500 despite being unable to breach $0.3000.

XRP was seen surging by 1.46% over the last 24-hours while the price of the third-largest cryptocurrency was at $0.2962, at press time.

However, the RSI line in the Relative Strength Index indicator was seen above the 50 median further hinting at the presence of the bulls.

Bears have taken over the XRP market as ascending channel pattern, as well as key indicators, reveal strong bearish sentiment.