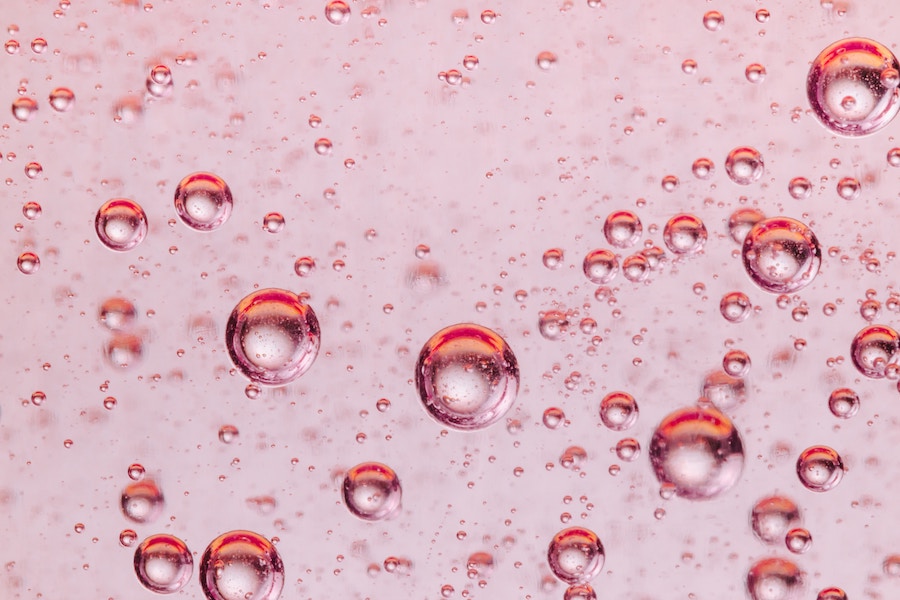 Peter Schiff, CEO of Euro Pacific Capital, has long been noted as one of Bitcoin’s greatest detractors, even predicting that the king coin could fall below the $1000 mark on his social media earlier this week. This was soon followed by him asking the Bitcoinverse to stop branding him as a “Bitcoin hater,” explaining that there was “nothing there” to hate. However, he continued to stand by his belief that Bitcoin would not “work as money,” adding that people who do believe it would “lose a lot of theirs” and further suggesting to buy gold instead.

“Not only has #Bitcoin broken out of its bear flag pattern, projecting a move to $6K, but the head and shoulders pattern that I mention was forming over the weekend has now been confirmed as well. If this pattern completes it projects a much larger decline, perhaps as low as $1K!”

In the latest Off the Chain Podcast, Anthony Pompliano asked Schiff the reason behind why he was bearish on Bitcoin. To this, he started by stating that it the “Feds created the Bitcoin bubble,” just the way they created the dot-com bubble and housing bubble. However, he said that it was not the exact same way, but affirms that it was a reaction to the Feds monetary policy mistakes.

Schiff went on to say that the king coin entered the main stage at a time when people had started to look for an alternative, adding that it was first the libertarian community and hard money community that “was playing around with it.” He said,

“I found out about it early on and just kind of dismissed it because my initial read on it was what’s the stop somebody else from coming with another cryptocurrency, which of course, nothing did. There’s thousands of them now. And I didn’t see the intrinsic value in it, but I also didn’t see the potential.”

The Bitcoin detractor also stated that he had not expected the cryptocurrency to scale to the extent it did, adding that he would have “thrown some money at as a flyer.” He further explained that Bitcoin got its “initial demand” when it recorded a high of $1000, the same time when gold, silver, and other precious metal markets were in the bear’s clutches. He further added,

“But all of a sudden it took on these bubble characteristics […] it pulled back and it got back down to 200 and 300, it stayed there a couple of years […] the bubble really went crazy when it went up to 20,000 and that’s when I think the whole media peaked. And you had everybody buying it.”

Subsequently, he compared the sentiment of the Bitcoin market to that of the real estate sentiment in 2005-2006, and the dot-dom stock sentiment.

“People have a certain attitude that they assume when they’re trapped in a bubble and how it influences their behavior and their way of thinking. And I see all of those characteristics. Maybe even stronger when it comes to the people who are in Bitcoin. But I just think this is another big bubble. It’s gonna pop.”

“Personally, I think the high is in for this bubble. I think that spike up to 20,000 at the end of 2017 around the launch of the Bitcoin futures and all that hysteria. I think that was it. And I think now it’s a question of the air coming out.”