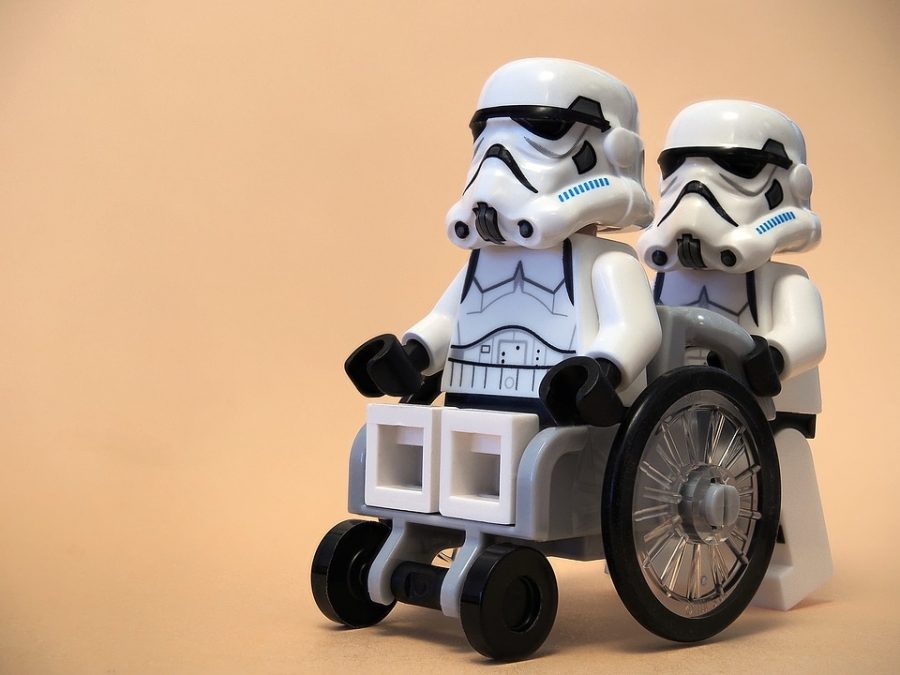 XRP’s performance has been bearish for most of 2019, and the bears are not ready to quit yet. The coin registered a devaluation of 6.40% on September 6 and the lowest bid was marked at $0.2461, close to its support at $0.2419.  The coin has put in a solid effort to recover from the fall, but recovery has been maintained within the $0.25 range.

The short-term charts of the coin have been suggesting some probable growth, but this could just be a revival effort. 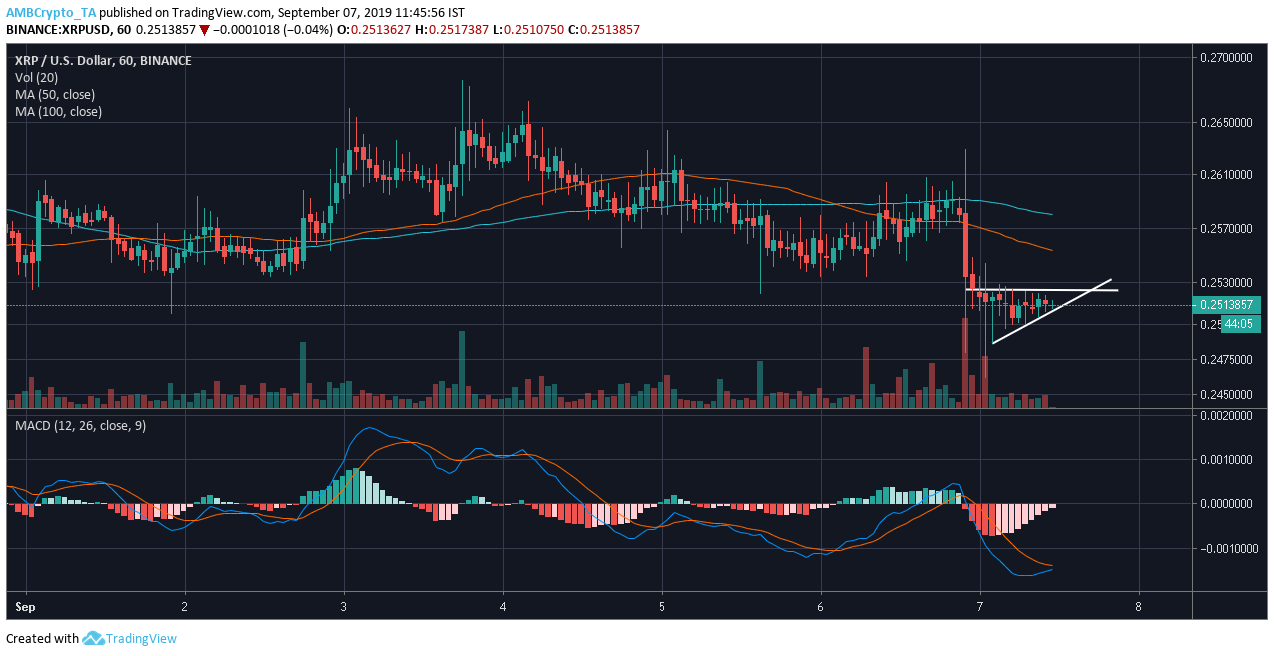 XRP’s 1-hour chart indicated the formation of an ascending triangle pattern. The slope linked swing lows are at $0.2488, $0.2501, and $0.2504, while the horizontal line connected a series of swing highs at $0.2528. Considered a bullish pattern, the ascending triangle could lead to a rise in the price of the contentious coin.

The MACD indicator reasserted the bearish trend prevalent in the market. However, the MACD line has been teasing overtaking the signal line, inversing the trend to a bullish one. 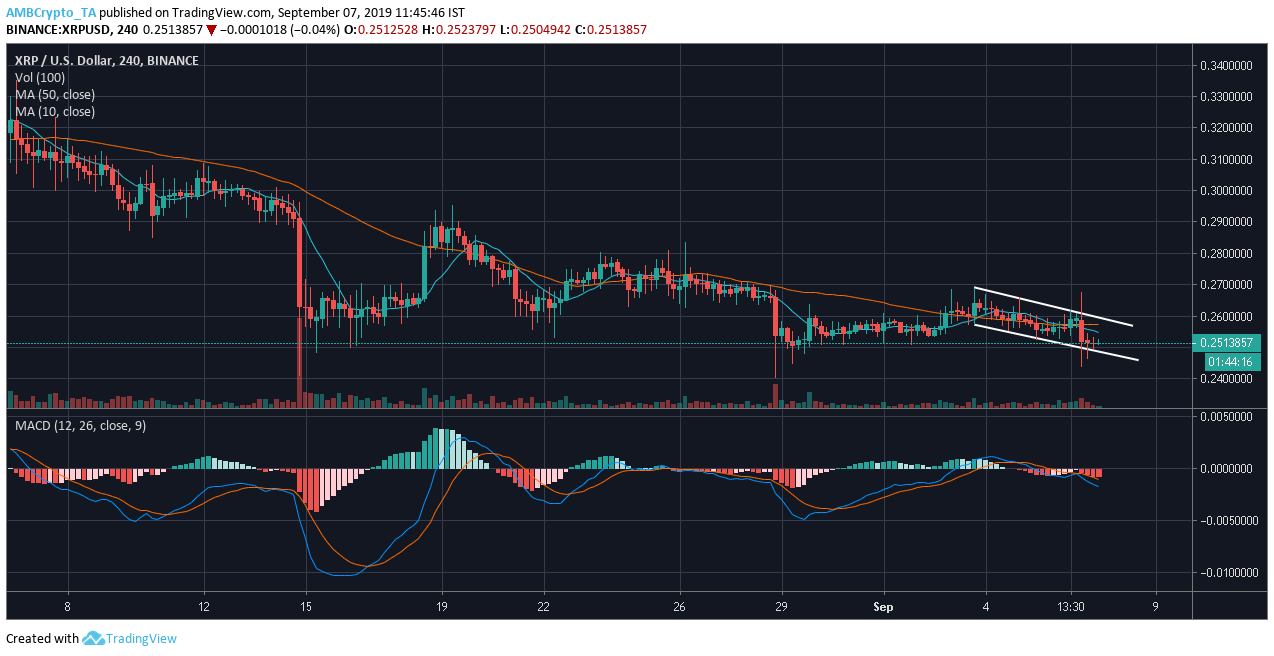 The MACD indicator highlighted strong bearish momentum in the market. Thus, even if the coin breaks out of the descending channel, the rise could be meagre one.

The price of XRP might be pushed up with the breach of the ascending triangle and descending channel pattern.