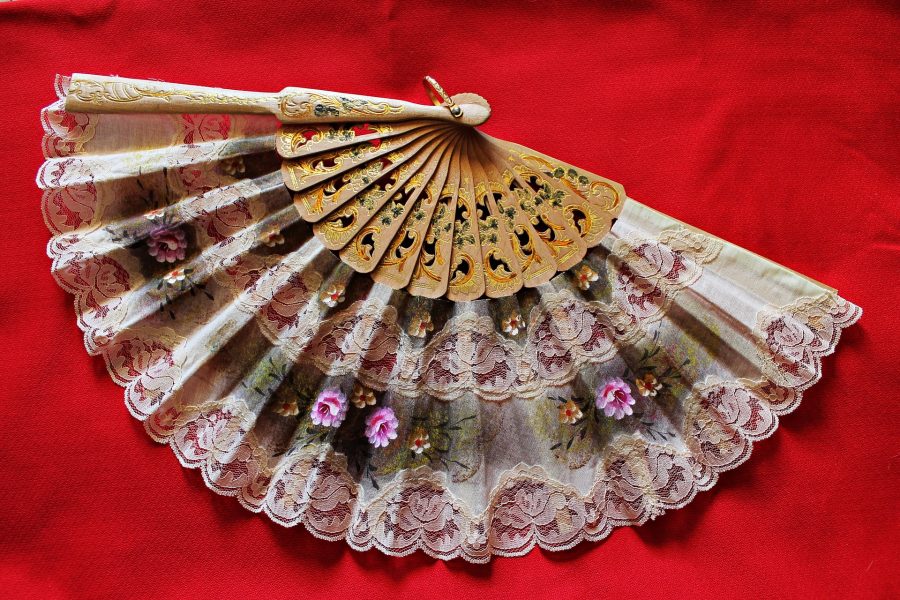 After breaching its psychological resistance of $0.30 on 13 February, XRP registered a largely bearish period till 20th February, with the third-largest token depreciating by 24.68 percent over 48-hours. XRP went down to $0.261 on 20 February but at press time, the crypto-asset had managed to stabilize at $0.274.

According to CoinMarketCap, the asset’s valuation suffered a 0.70 percent dip over the last-24 hours, with its market cap remaining just under $30 billion.

XRP’s long-term chart recorded the positive breakout which was witnessed on 3 January after a falling wedge was successfully breached. The pattern had been taking shape since early October and the bullish breach allowed XRP to scale up by almost 80 percent in 2020.

As observed earlier, XRP faced a significant pullback over the past week as the valuation dropped under $0.30. However, crucial signs in the charts suggested that bullish momentum is still intact for the token. The price did not drop below the support at $0.271 for more than 24-hours, experiencing a quick bounce-back.

According to the VPVR indicator, the trading volume at $0.271 has been strong since July 2019, something that underlined the strength of the support. The trading activity has also been significant at the immediate resistances of $0.282 and $0.299, raising the possibility for a period of consolidation over the next week.

If the bullish momentum pulls through again for XRP, the token should breach above the $0.30 mark again by early March. A breach above $0.32 may trigger another minor pullback, but the overall sentiment remains bullish at press time.

The 200-Moving Average continued to act as support, confirming the continuation of the bullish trend.

Another positive implication that can be drawn from the long-term chart is XRP’s price movement in terms of the Gann fan indicator. XRP’s price has consistently navigated over the 1:1 line, something that is a major bullish indication. However, the 2:1 has acted as a strong resistance, something that may suggest the unlikelihood of a flash hike.

The latest 6-day slump depreciated XRP’s value under $0.30, but the bullish trend remains strong. Over the next week, XRP can be expected to surge above the resistance again and continue a periodic rise over the next few weeks.