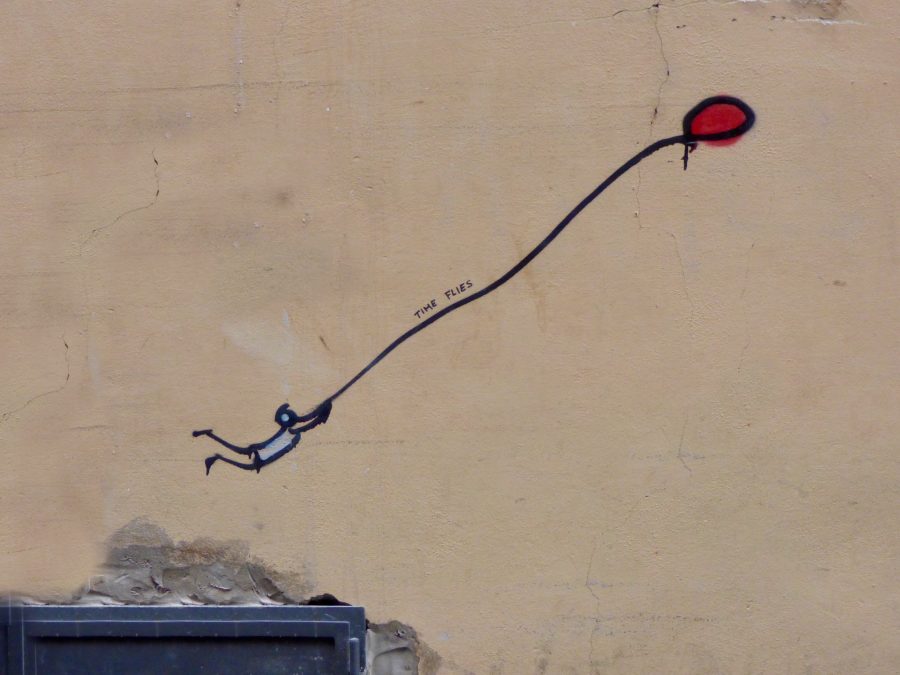 Unregulated Futures exchanges, exchanges that boast of higher volumes than their American counterparts, have taken a beating as Bitcoin remained locked in the $9,700 range. The three top Bitcoin Futures exchanges – BitMEX, OKEx, and Huobi, saw their volumes and open interest dip.

Earlier in the week, Bitcoin had broken into its golden cross, climbing over $10,000 and igniting a massive rush on the derivatives platform. After the collective Bitcoin Futures market’s volume reached as high as $20 billion last week, on 13 February, the latest fall saw the volume drop by 42 percent.

After the volume pump to $20 billion, there was a notable drop by almost 50 percent a day later. Following that, however, the volume saw an incline from $10.31 billion to $14.78 billion in four days. The current drop in volume on 20 February was the first drop over the past week as the price action was muted and volatility bare. 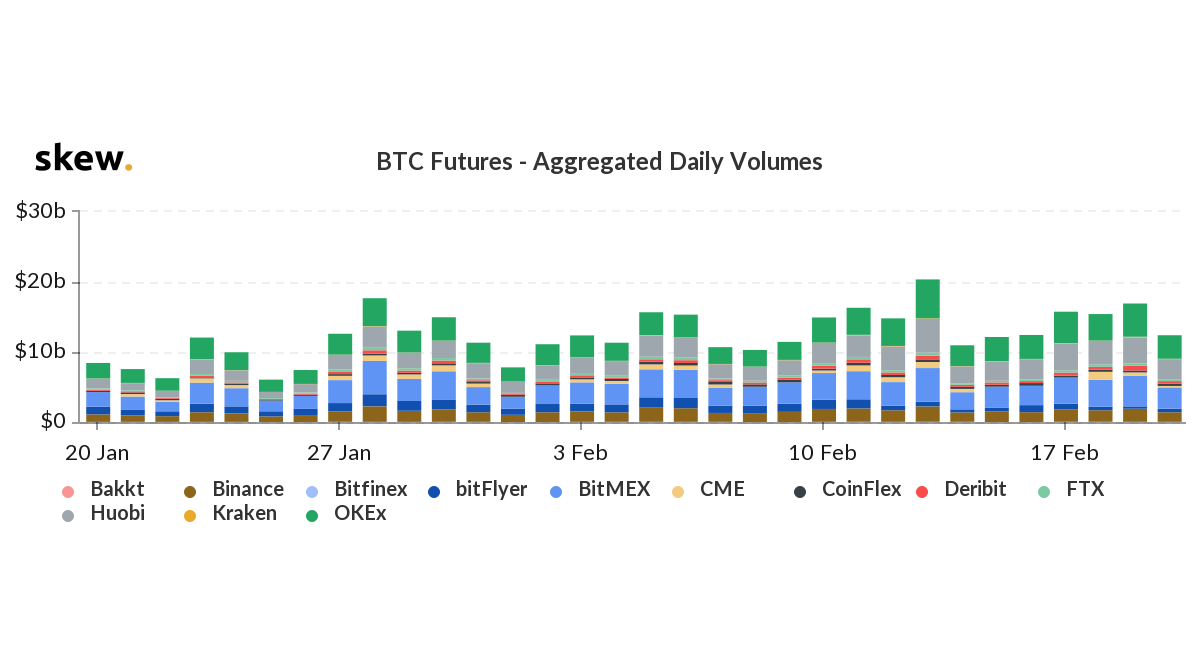 A look at the Open Interest suggests that the volume drop is not simply due to the creation of short positions, but because investors are closing out their outstanding positions and exiting the market.

BitMEX, the top derivatives exchange, saw a 12.5 percent drop in OI over the past 24-hours, with the same dropping to $1.4 billion. OKEx, the Maltese exchange, saw its open positions decline by over 21 percent with Bitcoin’s sideways movement. Huobi saw its OI drop from $1 billion to $823 million, at press time.

This rapid decline in OI on unregulated exchanges marks only the second time all year that Open Interest has dropped. The first drop took place between January 10 and January 20 when the OI increased by 40 percent and dropped by 18 percent. Since then, the open positions on all three major exchanges have been increasing.

Since 25 January, the OI has increased by 108 percent for Huobi, 33 percent for BitMEX, and 68.47 percent for OKEx, prior to the recent drop. 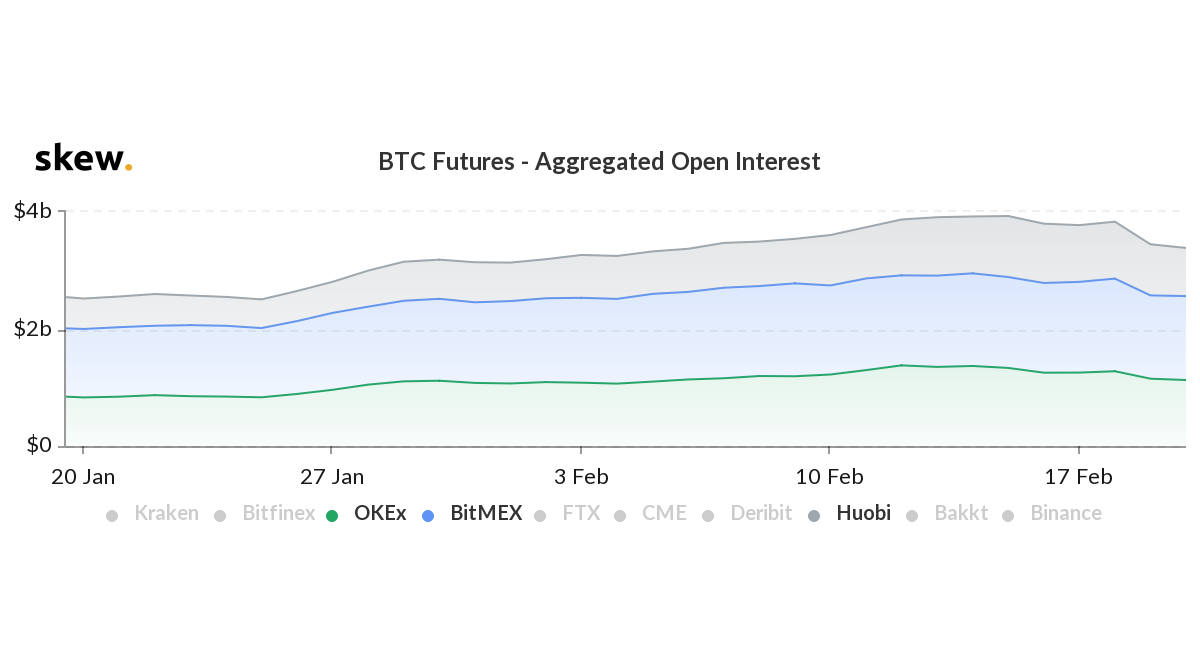 With a decrease in OI, liquidity is also looking to tighten. Based on the daily average $10 million B/O spread for BitMEX and Binance, the spread after widening is coming together. Similar to the OI, as the positions are being closed out, the spread on Binance is closing that of the more flooded exchange, BitMEX. 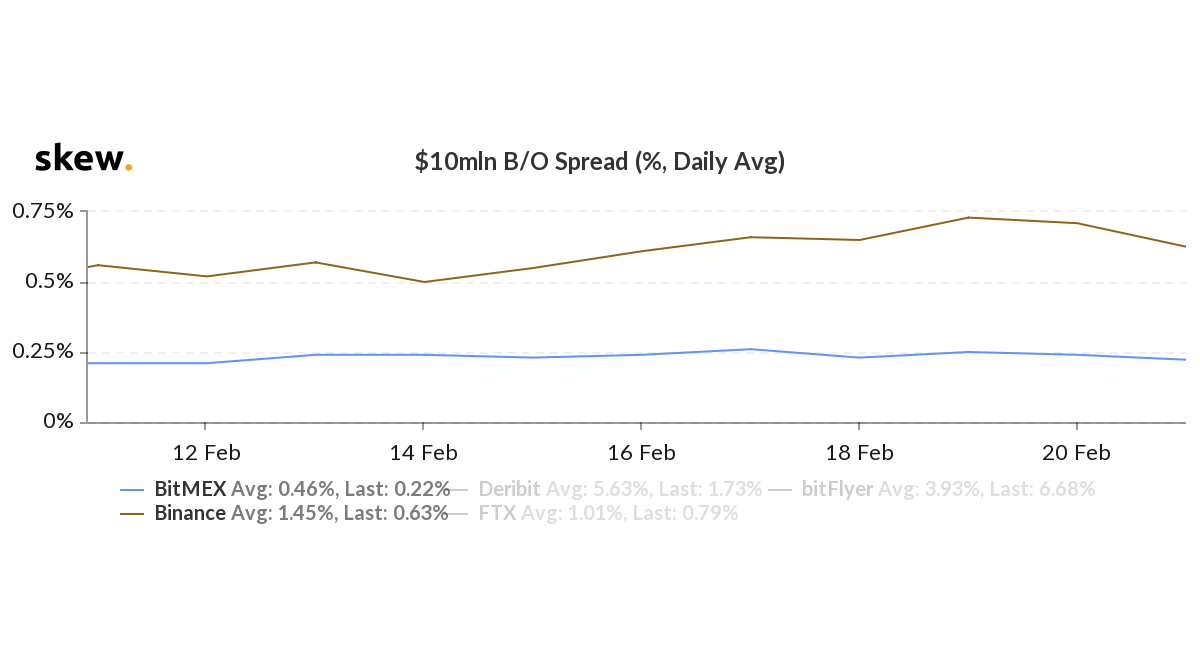