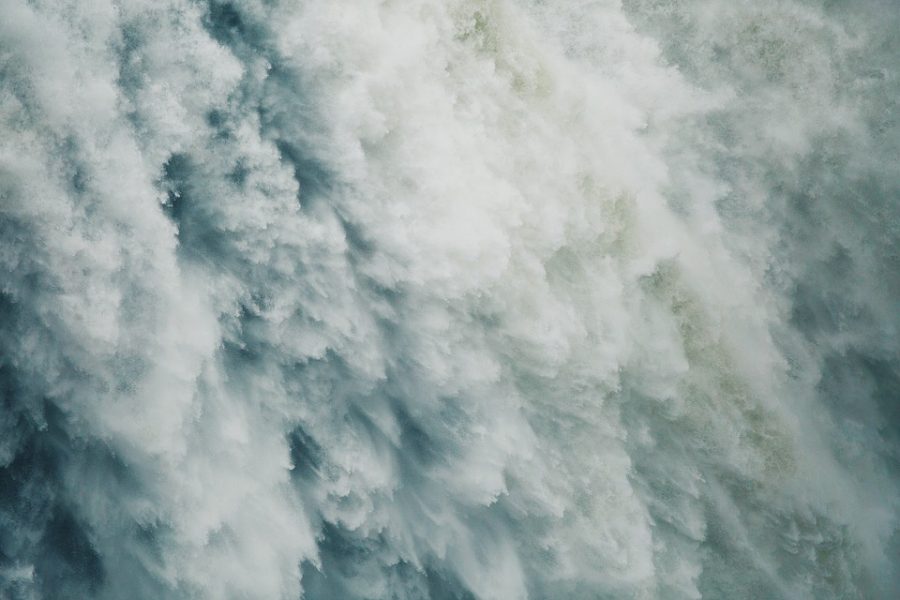 XRP market has been experiencing the calm before the storm, as the price started consolidating once again. The third-largest digital asset displayed erratic behavior with the price failing to find stable footing. As it broke out of the bullish ascending triangle in the short term, gaining 3.40% growth, this growth was immediately negated by a 3.40% fall.

The price sparked another divisive debate among the community; the lines have been drawn- those who don’t care about the price and those who do and think that Ripple’s been dumping XRP. The growing mistrust amongst the community is echoed by speculations against Ripple. Ripple moved a large amount [552 million] of XRP to an unidentified address, and like clockwork Ripple released 1 billion XRP from escrow on September 1. This is a norm at the beginning of every month, only this time speculations regarding utilization of the digital asset are rife on Twitter.

Getting back to the course the digital asset is likely to embrace- the price stood at $0.2550, at press time and short-term charts hint at another incoming fall.

XRP’s 6-hour chart tracked the coin’s stagnation between the descending triangle. The price began consolidating within the triangles and recorded a series of lower highs at $0.3349, $0.2779, $0.2704, and $0.2600, supported by a horizontal trend line at $0.2500. Descending triangle has been extending for the past 26 days; a breakout is imminent.

XRP’s 12-hour chart marked emergence of another descending triangle. The trend line bridged lower highs at $0.3411, $0.2730, and $0.2588, supported at the base of the triangle by a horizontal line at $0.2506. The 50 moving average rested under the 100 moving average, a trap set by the bears. MACD reaffirmed upcoming slump, as MACD line too is comfortably positioned under the signal line.

With price and volume both consolidating, XRP may likely fall out of the descending triangle and may register a further depreciation in its value.

Related Topics:feayuredXRP Price Prediction
Up Next

Binance, Coinbase and Ethereum’s incubation programs are shaping the future of decentralized space