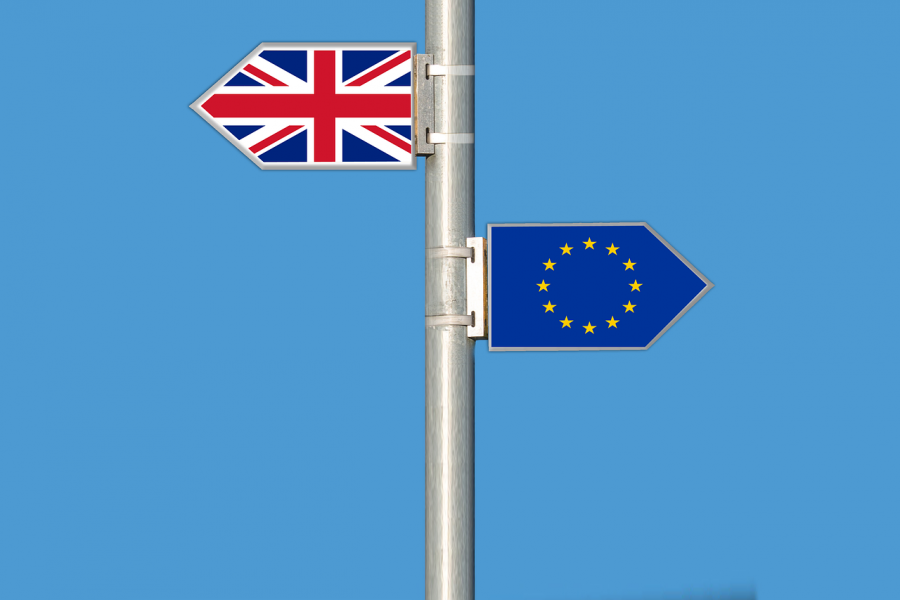 Coinbase, one of the largest crypto exchanges originating from the US might have to shift all European accounts to another licensed entity within EU, in case of a no-deal Brexit according to reports. A present, Coinbase operates an electronic money institution called CB Payments in the United Kingdom which is authorized by the UK Financial Conduct Authority (“FCA”). CB Payments handles digital currency transactions originating from the European Economic Area (EEA).

In an email sent to the European customers, Coinbase warned that they might have to shut their CB Payment Ltd in case of a no-Brexit deal. The firm also assured that the Coinbase services that these accounts were using won’t be affected in case of a transfer. The email also mentioned that the timing of the transfer of accounts is not yet finalized, but they would inform users in time if the need for transfer arises.

“Due to the ongoing uncertainty around Brexit, the timing of any transfer is still to be finalized and we will be in touch closer to the time with further information.”

Although the firm has not given out any official statement on the same, the news broke out when one of the twitter users posted a screenshot of the email.

AMBCrypto reached out to Coinbase for comments and received no response at press time.

Being a part of the European Union, any company established in Britain had equal rights across the EU, however on 31st October, if Britain decides to leave the EU without a deal then these companies would require a separate license for operating in EU. Since Coinbase is located in the UK, its operations in the EU might get disrupted for a short term.