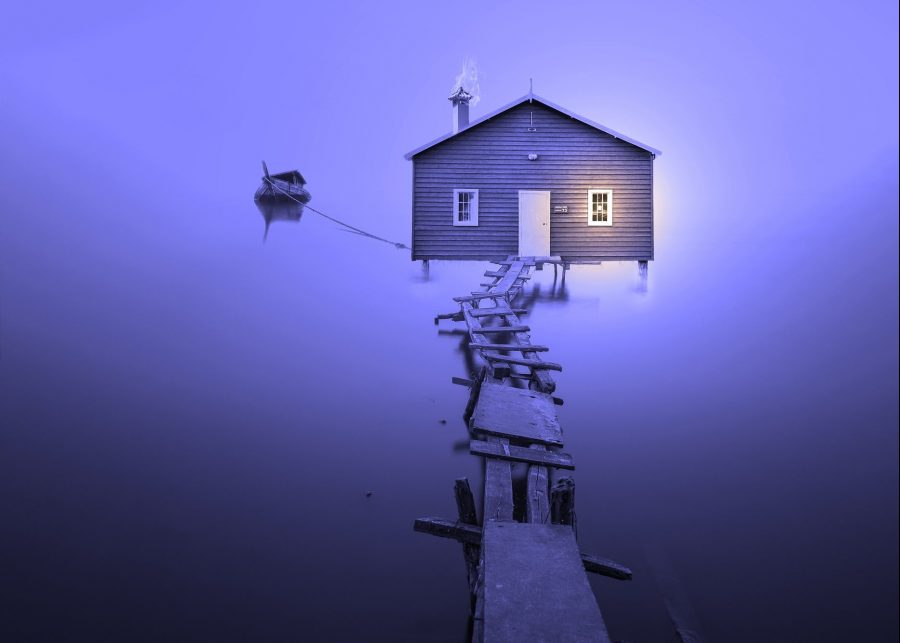 Ripple claims to offer revolutionary solutions tied to cross-border payments and remittances. Its network now includes more than 200 regional and international banks across the globe. In fact, India’s HDFC Bank alongside Pakistan’s Faysal Bank and SendFriend are the latest cogs in the ever-expanding RippleNet. However, most of these financial institutions are yet to switch to ODL (On-demand liquidity), previously known as xRapid, a product offered by Ripple.

Ripple, however, remains the face of this emerging Fintech field, and its emergence has contributed to many in the mainstream taking notice. In fact, the Chairman of SWIFT had previously recognized the advent of cryptocurrencies and accepted how the financial sector is in the midst of an “extraordinary change,” something reiterated by the CEO of Deutsche Bank who explained the need to adapt to emerging technologies.

Back in July 2019, Marjan Delatinne of Ripple had announced that around 20 banks were using xRapid, a system that allows the use of XRP to carry out cross-border settlements and fast transfers. These institutions included the likes of Mercury FX, SBI Holdings, Transpaygo, and others. However, this figure was insignificant when compared to the hundreds of institutions that are part of RippleNet.

While Ripple may have plenty of cards on the table, XRP’s stagnant price movement is a cause for concern for thousands. These feelings were echoed by the Co-founder of Coinmetrics.io, Nic Carter, in a tweet thread recently. He said,

if there's anything bankers hate, it's being told that banks will use XRP. they will never use it, there are structural reasons they cannot (does the Ripple army know about Basel III?) and even if they could, they wouldn't.

Basel III came about as a result of the financial crisis that took place in 2007-2008. The key principles focused on Capital requirements, Leverage ratio, and Liquidity requirements, and these were introduced to bring about greater liquidity and reduce leverage. However, this proposal has attracted opposition from think tanks and bankers who believe that the regulatory framework would adversely affect the stability of the global financial system by favoring large banks.

One cannot deny that Ripple is growing as a Fintech company and a remittance provider. Today, Ripple’s work has allowed XRP to act as the bridge between traditional bankers and the cryptosphere; which is why more and more banks are adopting the use of XRP.

However, despite the ever-expanding news of adoption developments and partnerships, Ripple and XRP are still a long, long away from being truly embraced by banks.

Crypto-jacking botnet Stantinko may be using YouTube to hide seamlessly