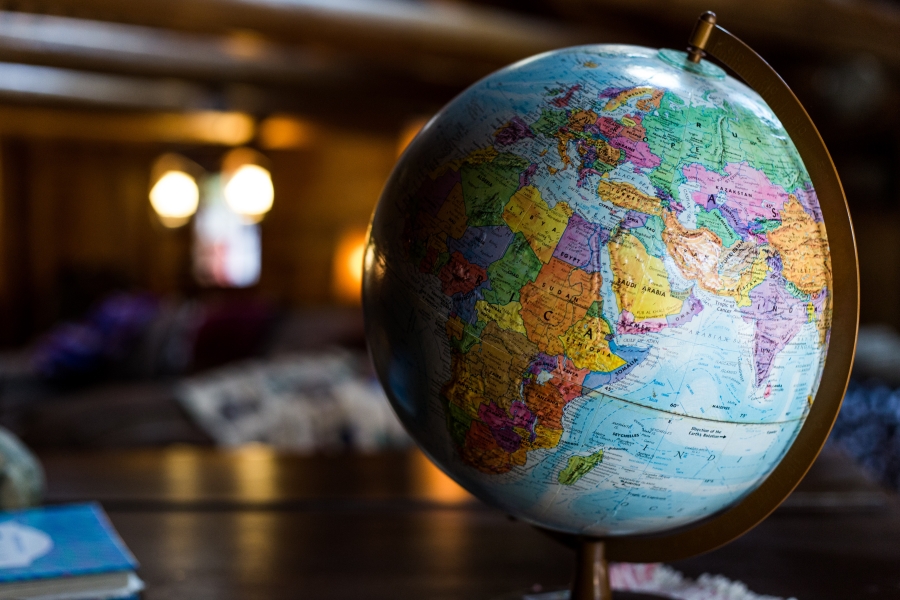 Recently, Harry Newman, Head of Banking at SWIFT, spoke to Finextra about instant payments and the future evolution of cross-border transactions. When asked about why he thinks there is a high demand for instant payments these days, Newman said,

“I think it’s the way we live today. Everyone wants everything instantly. And because we want instant in our daily lives, we start to want it in our business lives, in parallel to everything else being instant.”

He further spoke about how instant payments have existed domestically in the UK since 2008, with the ability to transact at any time of the day, every day. According to Newman, there are over 60 communities worldwide that have adopted instant payments.

“Instant is what we need today in our lives. Now that we’ve started to have it domestically, we can start to have it internationally. In fact, 50% of international payments hit the beneficiary within 30 minutes.”

Earlier this year, SWIFT had announced its plan to bring the benefits of gpi to DLT and trade ecosystems. According to its previous announcement, “banks and corporates, or specialized platforms acting on their behalf, will soon be able to initiate SWIFT cross-border payments through simple API calls right at the point of trade.”

After the proof of concept with the R3 trade platform, SWIFT plans to enable gpi payments on blockchain-based trade platforms and within trade workflows, automatically passing them on to the banking system. SWIFT has also been linking together gpi with domestic schemes to see what could be achieved end-to-end. Using these two systems in partnership, Newman claims international payments can hit clients in tens of seconds.

“We’re inviting all real-time payment systems to come and join us and actually build that partnership. Now is the time to do it, because we can. Let’s make the world real-time and deliver instant payments globally.”

He also reiterated SWIFT’s launch of gpi Instant this week, claiming that it is much faster and will be online for longer hours. With competitors like Ripple, IBM, and possibly even Facebook, it looks like SWIFT wants to bridge the gap between legacy payment systems and blockchain technology.