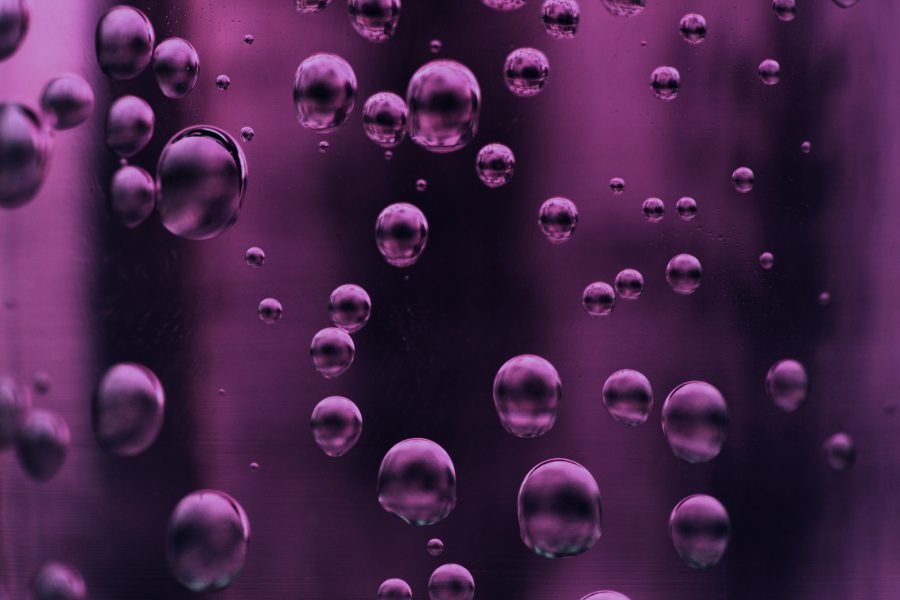 Ripple, in its Q3 report, had revealed a 75% rise in demand for its On-Demand Liquidity [ODL] product, a product which leverages the digital asset XRP as a real-time bridge between sent and received currencies, previously known as xRapid. ODL has received positive customer interest over the past 12 months, with one of the partners to leverage RippleNet’s product being TransferGo.

The UK-based digital remittance and payment provider TransferGo has revealed its plans to use RippleNet’s On-Demand Liquidity with XRP as an alternative to pre-funding. The company also revealed the expansion of its real-time operations into new markets in Southeast Asia, Latin America, and Africa with RippleNet.

“Before RippleNet, we had a more traditional way of building our infrastructure. We would link up directly with our bank partners but each one had a different technology stack. Every integration was bespoke, which took up a lot of tech resources and was time-consuming. With RippleNet we saw a scalable opportunity to have one integration for multiple partners, so we don’t have to redo it each time.”

TransferGo inked a partnership with blockchain firm Ripple in 2018 to launch a dedicated blockchain-based remittance corridor to India to support real-time cross-border transfers. This corridor is one of the world’s premier remittance markets with a value of $69 billion remitted as of last year, according to the recent World Bank report.

Talking about the technical achievements of the partnership, Dvilinskas added,

“After launching our Ripple corridor to India, we were able to pay out remittances in minutes. Ripple gives us a competitive edge in India, which is the largest global cross-border remittance market, and today we’re moving more than a couple of million pounds per year.”

Ripple recently launched its latest ODL product for global payments with Sydney-based payments platform, FlashFX. Besides, the San Francisco-based firm had previously entered into a strategic partnership with MoneyGram, which allowed the use of Ripple’s ODL in MoneyGram’s existing payment solutions.