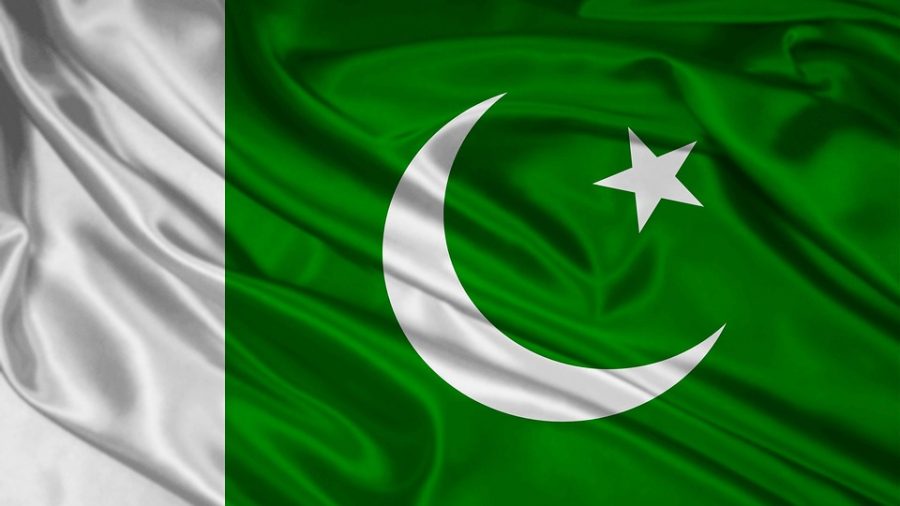 Ripple has been ignoring all the criticism it has been targeted with by a part of the crypto-community, many of whom are worried about XRP’s price, by keeping to its business of promoting its technology along with XRP. The San Francisco-based real-time gross settlement company has managed to rope in another bank to use its digital solutions for cross-border payments.

Faysal Bank Limited, a Pakistan-based Islamic Commercial bank, is the latest feather added to Ripple’s hat. The partnership was announced on 6 September, and was commemorated by a meeting in Karachi in the presence of the bank’s President and CEO, Yousaf Hussain. Faysal Bank Limited revealed brief details of the partnership on Twitter. The tweet read,

Faysal Bank introduces a digitally enabled solution for its customers through partnering with Ripple. With this partnership, fast, secure and convenient cross border payments can be made. The ceremony was held in Karachi, under the leadership of Mr. Yousaf Hussain, P&CEO- FBL. pic.twitter.com/qjyrm5sk05

Pakistan has not yet given a green chit for crypto-operations in the country. However, according to recent reports, the nation is deliberating over regulations and licensing schemes following the FATF meeting.

At press time, an official press release expanding upon the details of this partnership was awaited.

Bitcoiners get bullish after witnessing a fractal, but hope may be a dangerous thing