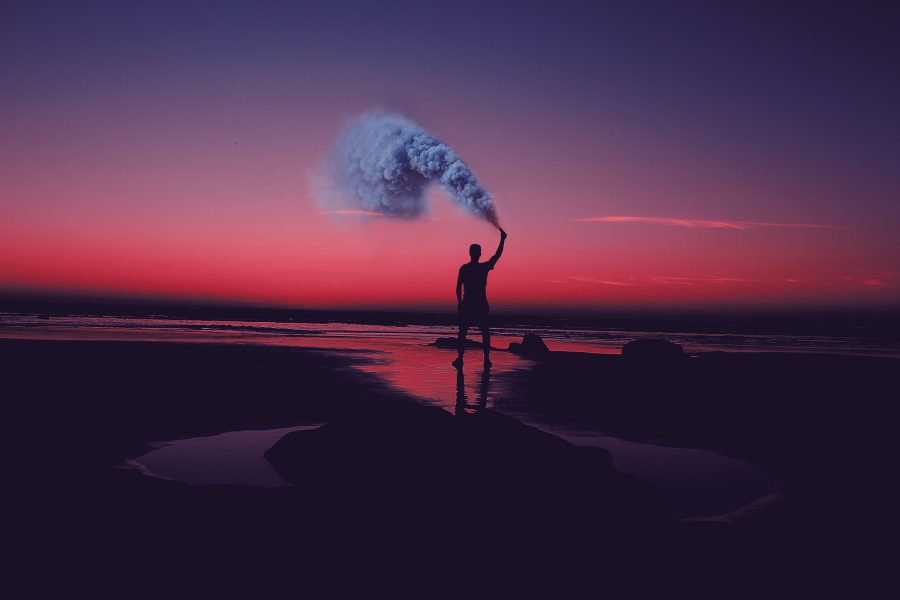 Following Bitcoin’s flash crash from over $9,000 to a little over $7,000 on cryptocurrency options exchange Deribit, the Netherland-based platform went ahead with a reimbursement of $1.3 million in losses which arose from the BTC index calculation data dated 31 October.

Its official release stated that while the Deribit Insurance fund will not be used to cover these losses, the compensation of those clients that were negatively impacted by this liquidation error was covered by the platform. According to Marius Jansen, COO of Deribit, the reimbursement amounted to nearly 150 BTC.

This is not the first case where crypto-platforms have compensated affected clients from company funds. Coinbase, in a bid to mitigate losses of those affected, without hindering the principle of trade finality, continued trading despite ETH/USD market crashing from $319 to $0.10 in 2017, reimbursing its clients three days later.

Reimbursement, however, might not the best course of action, according to Su Zhu, CEO of Three Arrows Capital and well-known crypto-researcher, Hasu. In the latest blog post by Deribit, Zhu and Hasu wrote,

“In the future, there may be more reasons for unexpected trade abnormalities, and their causes might not be directly the fault of an exchange. Therefore, reimbursement might not be the best course of action. Due to this, exchanges have to advance their risk management and have multiple tools to deal with these uncertainties in a way that is the most efficient and in the best interests of their clients.”

Rollbacks are essentially reversion of trades implemented by exchanges under exceptional circumstances. Moreover, trades during this time are erased from trade history. The latest post stated that a standardized regulation is absent in the traditional market. In the absence of such standardization in the crypto-market, exchanges have compensated from their funds, rather than breaking the principle of trade finality.

The joint publication stated that the growth and entry of new market participants will undeniably lead to abnormalities and erroneous trading activity, adding that reimbursement might not be the best idea.

Related Topics:DeribitSu Zhu
Up Next

XRP will never be used by banks: Coinmetrics’ Nic Carter