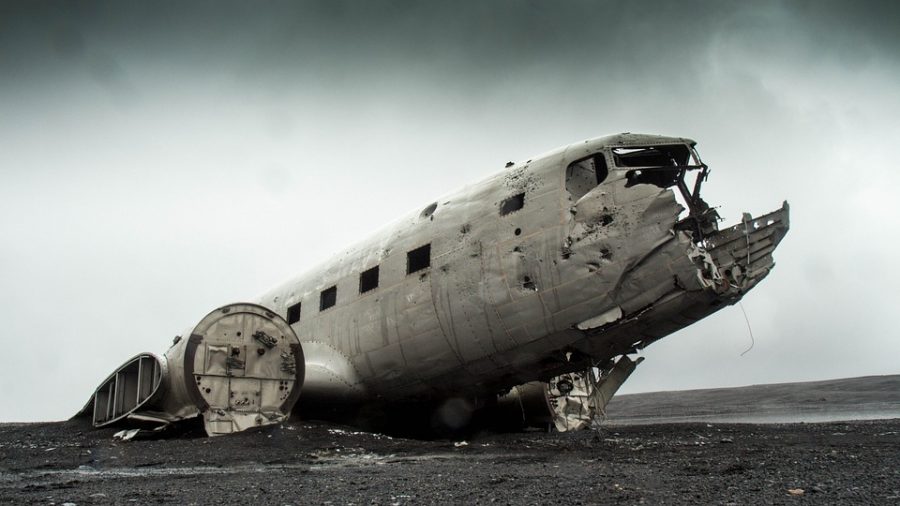 In a recent interview, the founder and CEO of eToro, Yoni Assia shed light on the fact that several people anticipate or expect the 2008 financial crisis to repeat itself. This is primarily because the crypto investors expect a surge in the price of Bitcoin in such a case.

The potential financial crisis would enable people to resort to a safe haven asset like Bitcoin which would gradually increase the value of the coin. On the contrary, Assia suggested that hoping for a bigger catastrophe wasn’t a good thing as it would give rise to a chaotic environment where the government and the banks might collapse leaving Bitcoin as a last resort. This would increase the adoption but in turn, there would be a lot of pressure on controlling Bitcoin.

Assia further suggested that the crypto industry would be better off with Bitcoin maturing towards real usage rather than surging abruptly further resulting in crypto vs government war. He said,

“It is a probability but I’m hoping it is a dystopian probability, rather than a most probable outcome.”

Additionally, Assia spoke about how the other financial systems lack technological advancements and Bitcoin is a perfect example of how technology should work with finance. He believes that Bitcoin’s revolution is a “paradigm shift” to financial services which would take about 10-20 years to completely mature and eventually tokenize the entire financial system.

Related Topics:btceToroSafe haven asset
Up Next