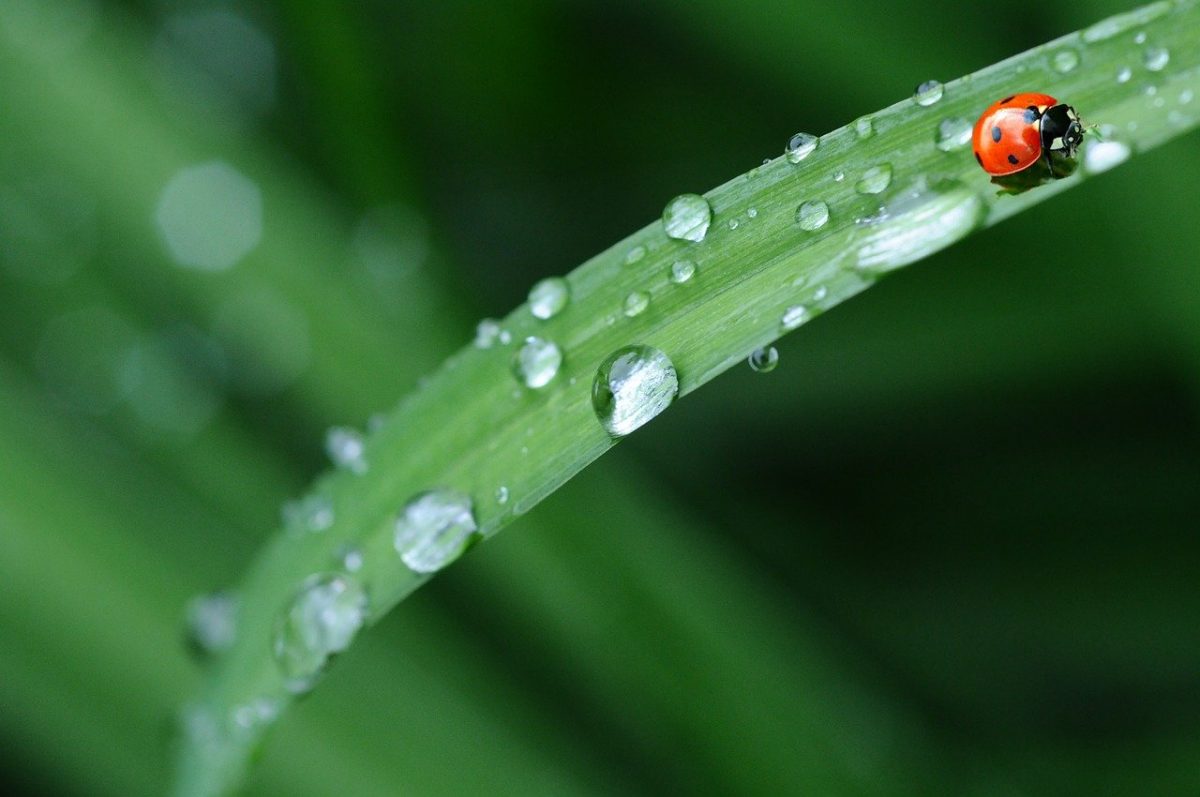 XRP was briefly toppled by Tether [USDT], as the third-largest cryptocurrency. At the time of writing, XRP was being traded at $0.202. Following the crash, XRP held a crucial support level within the range $0.12 – $0.15, a level last seen in July 2017. The coin needed a powerful upside to recover the yearly gains that were wiped away, and this could potentially be right around the corner.

The MACD indicator also aligned with the bulls as the signal line settled below it. This was indicative of a potential breakout to the positive side.

In the case of a bullish trend, XRP could rise to its immediate resistance point of $0.210. If the positive trend achieves necessary momentum, the price candles can eye on the next resistance at $0.219, a level where the VPVR indicated a significant volume of trading activity. While the chances of a bearish breakout appeared bleak, the coin found its price firmly supported at $0.197, a level, which has not only seen increased trading activity, as depicted by the VPVR, but was also close to the 50 DMA which has been acting as a major support point for the price candles for nearly a month now.

All the indicators point towards a potential bullish momentum for the coin in the near-term. If this unravels, the coin’s price could be resisted at $0.210 and $0.219 while its support points stand at $0.197 and $0.188.