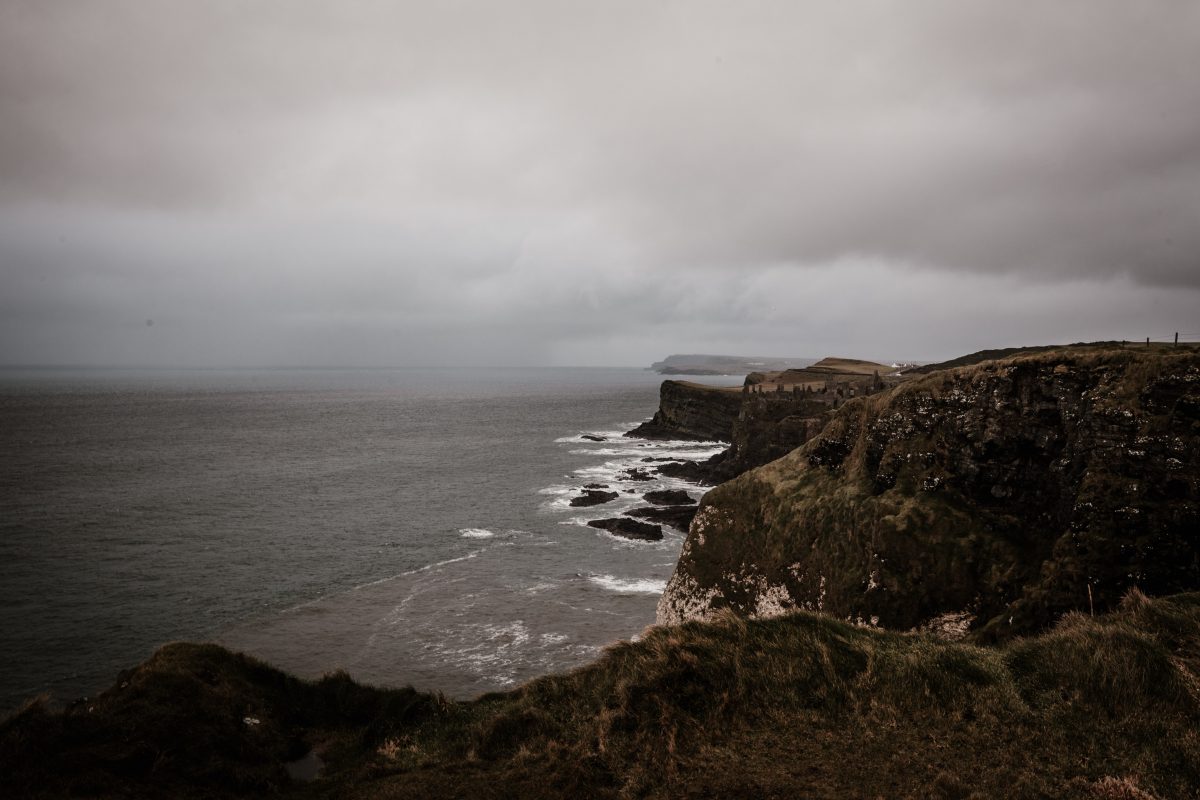 Bitcoin has continued to see increased interest as more institutional investors get onboard the world’s largest cryptocurrency. Over the course of a decade, Bitcoin has proved to be quite an adequate investment vehicle for long term investors. A week ago it underwent its third block reward halving and has shown good momentum post-halving even in terms of its network health.

Anthony Scaramucci, Entrepreneur, and Founder of Sky Bridge, in the latest episode of The Scoop podcast, spoke about the increased institutional interest that Bitcoin has garnered in recent years and how digital assets today represent an asset class that can no longer be ignored. He noted that when it comes to digital assets like Bitcoin that enable the secure transfer of value, and the fact that there is a fixed limit to the number of Bitcoin that will ever exist, assets such as Bitcoin does have ‘some level of permanency of value’.

Scaramucci went on to highlight that,

“As somebody that has studied the economy and has looked at currencies for a good part of my career. There is a place for digital currency in the marketplace that it will become, in my opinion, an acceptable asset class.”

Recently, noted investor Paul Tudor Jones endorsed Bitcoin claiming it to be a good hedge against inflation. Such a statement is also a testament to the inroads digital assets like Bitcoin have been able to make in its relatively short lifespan and even take on tried and tested store of value assets like gold.

In the current economic situation in which most markets are dealing with high levels of inflation assets like Bitcoin offer a highly secure form of storing value. Scaramucci pointed out that,

“Right now you’re looking at this second massive inflation. This is a permanent store of value. The blockchain is going to allow us to transfer that value super secure and tight. This should really take off.” 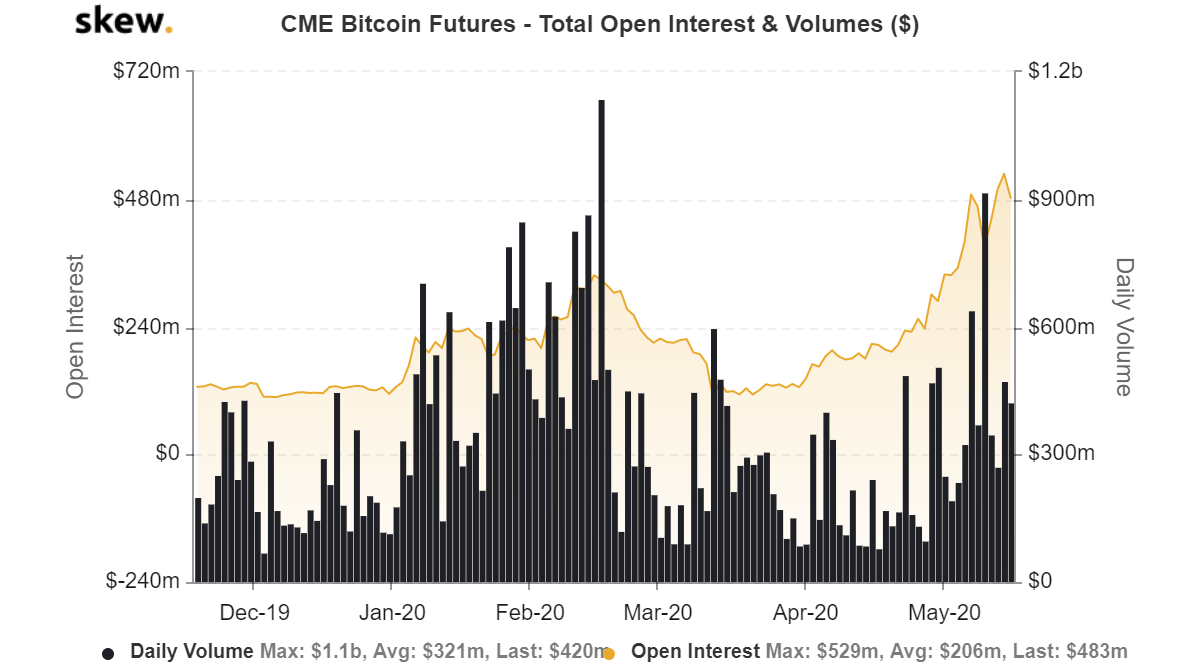 In the days, that followed Bitcoin’s halving, CME Bitcoin Futures registered significant gains in terms of open interest and daily volume. Currently, BTC Futures has registered an open interest that has surged to $483 million.

He also noted on a highly optimistic note that digital currencies still represents a frontier that can have a lot of advantage for early and intermediate level adopters, most particularly as a hedge in times like this.

Is Wall Street’s interest in Bitcoin driven solely by FOMO?

XRP to embark on a potential upside as it pushes above $0.20