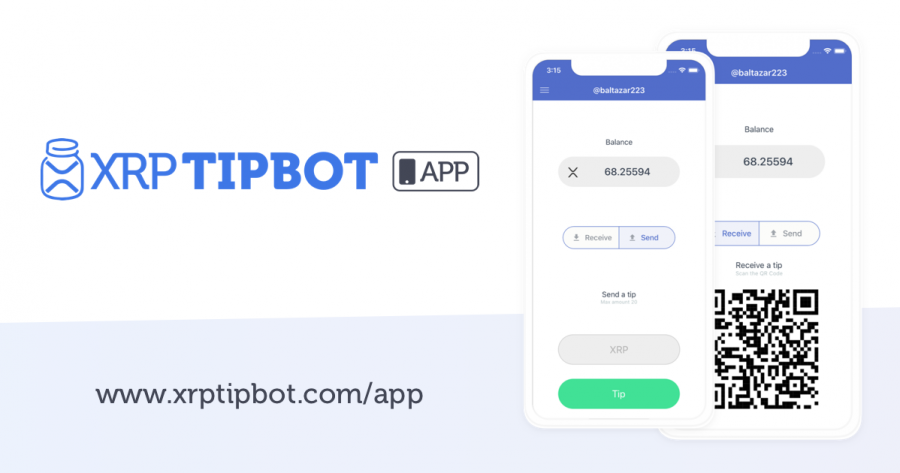 The XRP community faced a bump on 24 January when Twitter decided to ban the XRP Tipbot account, a service developed by Wietse Wind, an XRPL developer and founder of XRPL Labs. Wind informed users about the ban and explained that the tips on Twitter were not being processed; he also reassured them that the funds were safe.

“Users: funds are safe, even if Twitter somehow decides to block the TipBot forever, I have safe methods in mind to allow you all to recover your funds 👍👍 Let’s hope that isn’t necessary.” 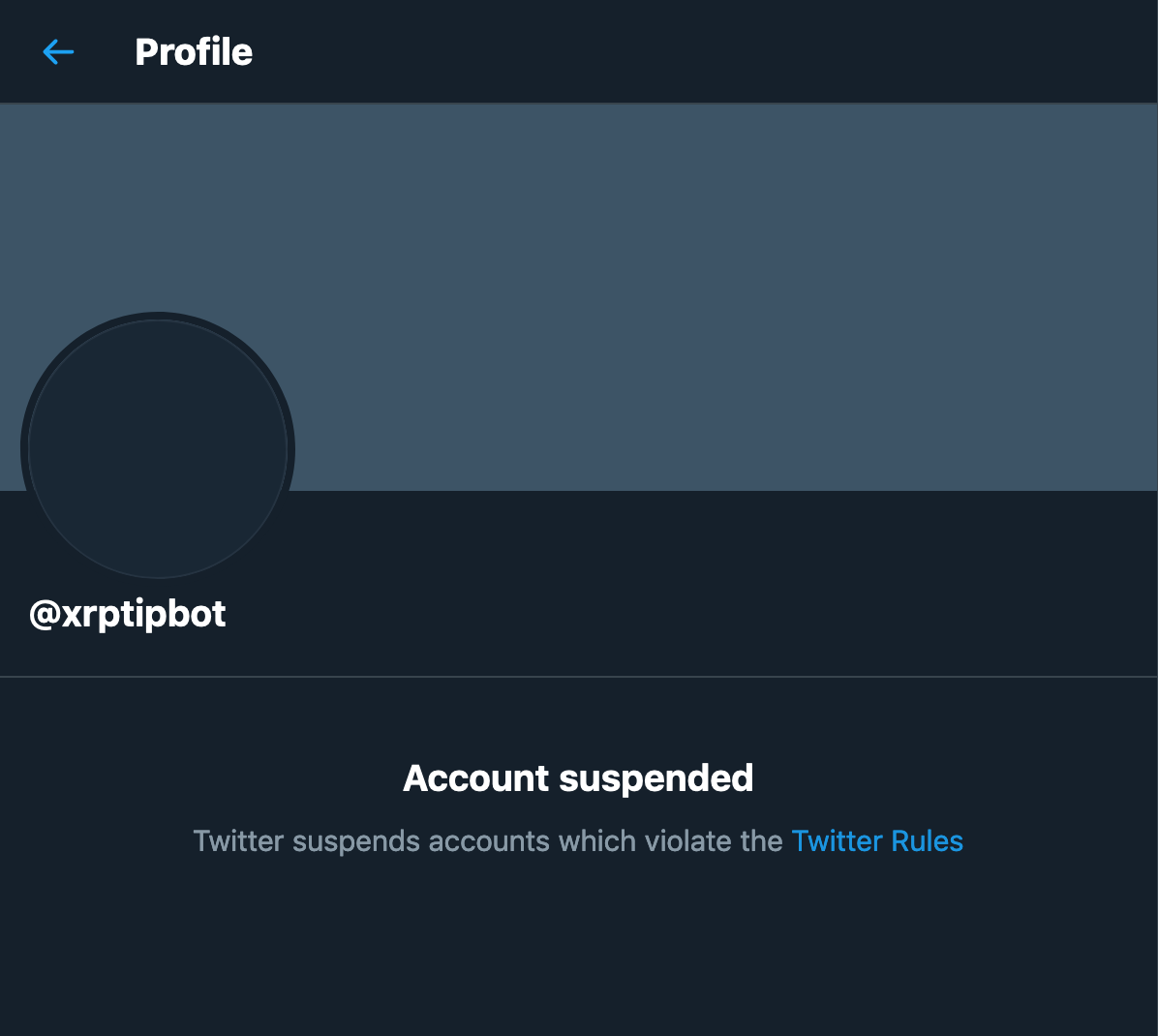 According to the reply received from Twitter, the Tipbot account was suspended on grounds of “impersonation” and will not be restored. However, there might be other reasons leading to this ban.

In an interview with AMBCrypto, Wietse Wind talked about two theories behind the lockdown of the Tipbot account, suggested by the community.

“There are two theories suggested by community members: #1: competition for future plans, or #2: mass reports by Twitter users who dislike XRP (tribalism, I hate it). I think it’s #2, as several other TipBots are still active.”

Tipbot runs parallelly on two other platforms, Reddit and Discord which have not been impacted by this ban. Even though the other two platforms had their own drawbacks, “occasional banning seems to be a Twitter-only thing,” according to Wind.

“Reddit and Discord have their own challenges, but are definitely more resilient / accepted / tolerated by the platform providers. On Reddit the /u/xrptipbot user has been banned from a few subreddits (due to tribalism) and on Discord there’s the limitation that it doesn’t work in private channels (as I don’t want my bot to have access in private channels). But the occasional banning (without reasonable explanations) seems to be a Twitter-only thing.”

Meanwhile, the community proactively brainstormed in the comment section, suggesting changes that could help restore the Tipbot services on the social media platform. One of the Twitter users @Andyyram2k recommended:

“@WietseWind Can you reconfigure to instead monitor for #xrptipbot <@ users> +1 and use the same principle architecture? The update interval might not be as quick as it was, but its an acceptable tradeoff.”

While others asked Wind to move into the direction of forming his own social media platform with built-in Tipbot. In the meantime, Wind found a solution for the users as he announced:

🎉✅ While the XRPTipBot account is still blocked by Twitter, I made some changes and the XRP TipBot is back using the hashtag #xrptip. @TwitterSupport +1 #xrptip: please manually review case #0139904718

Despite the alternative, the threat of the speculated “tribalism” still lingers. Wind said that he was prepared if Twitter struck back.

“if one day Twitter decides I can no longer access their platform, I will build a mechanism that asks users to verify by publicly tweeting out a unique verification code. I’ll be able to identify users that way, and release their funds to a destination they can provide.”

Coinbase’s Bitcoin holdings indicate its dominance in the market