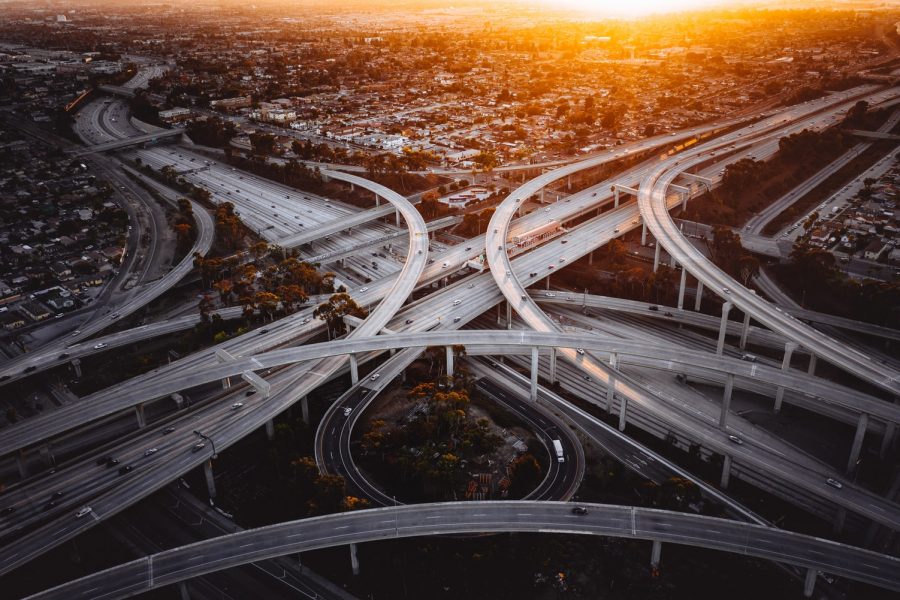 From governments to mainstream companies, everyone has looked into cryptocurrencies and blockchain. While the industry did welcome many big shots, the price of most cryptocurrencies including Bitcoin witnessed massive price drops this year. As 2020 is just days away, several have been speculating the price movement of the king coin and the other altcoins. Caleb Kow, the President of Tezos Southeast Asia spoke to AMBCrypto and revealed his thoughts on the upcoming year.

Kow looked back at 2018 and pointed out how a lot of people expected huge price increases back in 2018 itself. Speaking about 2019, he highlighted the fact that this year the market witnessed the departure of many speculators and those left in the industry focused on building serious applications on blockchain. Kow added,

“So because of that, you start seeing that the growth isn’t as spiky, but rather it’s more consistent or stable.”

This has helped in terms of industry development and utility tokens started proving their value, he said.

For several years people speculated that the price of altcoins follows the price of Bitcoin. However, during December, a lot of coins were being decoupled from Bitcoin. Elaborating on the same, Kow suggested that the industry is currently witnessing a “unique trend” where Bitcoin and even Ethereum could down, but the other coins may be seen going up. He asserted,

“So this kind of reminds people that maybe some protocols, some blockchain networks are really very fully independent. The early investor money that went in might have been more speculative in nature, but when that kind of runs out these are the coins that can be more independent.”

Another major player in the cryptocurrency industry this year was regulators. Not just from one country, but many countries. Addressing the impact of regulators in the country, Kow said,

“I think regulations if they are done right, actually have a very positive impact in a healthy manner. So for example, the exchange to the broker, to the securities vendor, to even the person that talks to someone as a prospectus it has to flow true that there’s a very healthy understanding.”