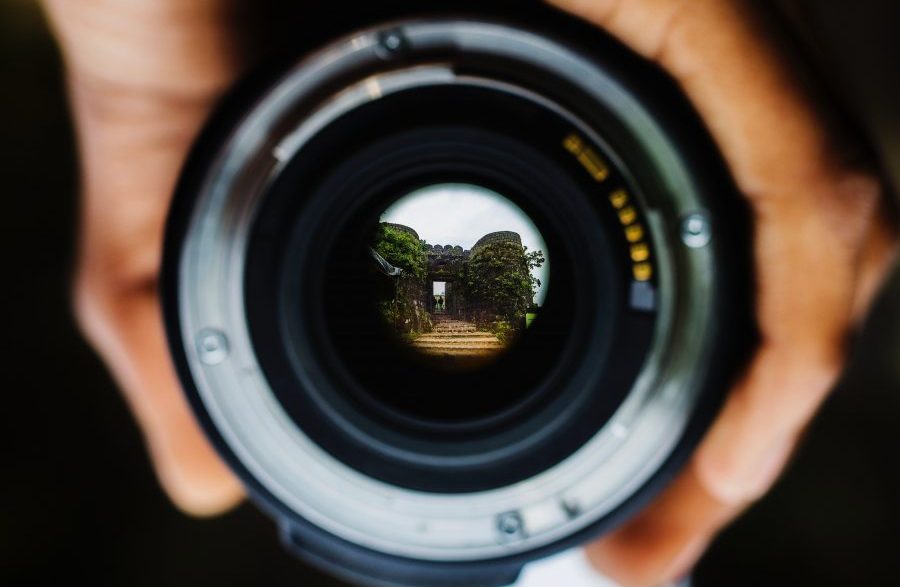 2019 in the cryptocurrency space was pretty much all about Bakkt, Bitcoin‘s price, Facebook’s Libra, and China‘s state-backed digital currency. While China has been up-and-running in terms of planning out its digital currency, one of the main concerns brought up against the digital currency is that it will be used as a tool to surveil financial transactions.

This was one of the topics discussed by YuanJie Zhang, Co-Founder of the blockchain protocol, Conflux, in an interview with AMBCrypto. On China‘s plans of rolling out its own digital currency, Zhang stated that a state-backed cryptocurrency is “a breakthrough for the monetary systems.”

He stated that with a digital version of RMB, China would be able to trace the money flow, while also maintaining control as a custodian, control which the central bank has been losing out on with the advent of commercial banks first, and later to Internet companies like Alibaba and Tencent. Zhang said,

“I think that an advancement where China can really go a step forward, given the electronic payment has already been very developed in China. And further, if China wants to expand [its] fiat currency into a global mass-scale, digital currency backed by Central Government could be better way to circumvent the current financial system backed by many states”

Subsequently, Zhang spoke about whether the state-backed cryptocurrency is going to be used for mass surveillance. He stated that the technical details of the digital version of RMB have not been revealed yet. However, he stated there have been claims that “the digital currency can keep anonymity for ordinary users, but they [central bank] can track abnormal transactions or normal transaction behavior using big data.” Zhang went on to state,

He pointed out that for ensuring complete financial transactions anonymity, cash would be the best option, adding that it is better than Bitcoin as the ‘king coin.’ Zhang also highlighted that financial confidentiality is not just lost to governments, but also to big companies like WeChat, Alibaba, Facebook, and Google. He said,

“So, maybe blockchain or public chains like Bitcoin, Ethereum, or some anonymous cryptocurrency like Monero or ZCash or even Conflux can become another complementary system to it. But, you never know, given that digital currency backed by central bank hasn’t been launched yet.”

Bitcoin’s pump, millions in liquidations; what is BTC’s destination now?

Litecoin doesn’t have anything to compensate for Mimblewimble’s shortcomings