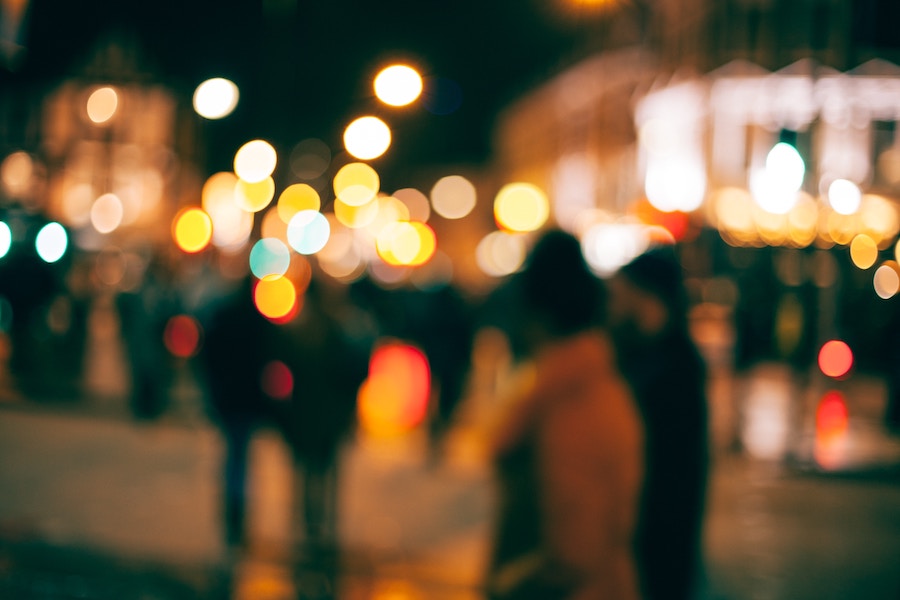 Ethereum Foundation, the non-profit organization that promotes and supports the development of Ethereum, has constantly been criticized for its transparency policy by both members of the ecosystem and outsiders. One of the most prominent figures who has been quite vocal about the policy, or lack thereof, is Bob Summerwill, the Executive Director of ETC Cooperative.

Summerwill, once again, touched on the topic in an interview with AMBCrypto, remarking that the Foundation is “an opaque Swiss foundation related to cryptocurrency.” He stated that the Foundation has responsibility and accountability in order to present itself as not being nefarious, but trustworthy with mature governance and transparency in operations, similar to any other non-profit organization. Summerwill asserted that there is no non-profit organization in the world that has a free card to act on its free will.

“You are being given a very special trusted status of saying, ‘we’re taking public funds and we’re administering them for social good.’ That’s certainly the case for charities but it’s very much the case for any non-profit. And, what you’ve actually have had at the Foundation is nothing.”

The executive director went to state that the Ethereum Foundation did not publicize information “on most foundation matters.” Summerwill also stated that he had posted a listicle on Hudson’s request on what the Foundation could do better for the community, adding that some of them are being “addressed a little in the meantime,” but many are not.

The listicle included disclosing information about the Foundation‘s board members, the basis on which decisions are taken, information about the voting and whether or not there are regular meetings, the money possessed, and the type of assets held by the Foundation, whether or not they had yearly budget allocation, its members, grants program, and more.

He further expressed dismay over the grant’s program process, stating that individual information about how much money is granted to a team is no longer being reported because some teams were angry about others getting more grants. Summerwill added that there were some teams that applied for grants and did not get approved without any details, even after waiting for months for a response.

“In general, the Ethereum Foundation has been sitting on a gigantic amount of money. Within the Ethereum ecosystem, the Foundation is the richest entity by far […] and the foundation has had 100s of millions of dollars during the time where there was desperate, desperate need for infrastructure spending to be happening […]”

Summerwill also remarked that there is a “massive dearth of transparency in the Foundation, as compared to other entities.” Speaking about what could be done to ensure that there is better transparency, the Executive Director stated that the ETC Cooperative, based in the U.S, has public charity status and has to comply with IRS filings, which includes disclosing information about salaries, programs, expenditure, reserves, etc.

“Beyond that, we’ve done voluntary transparency reports twice a year. You can also look at the ZCash foundation […] you’ve got a reasonable number of this is what good looks like bodies. Or if you look outside of that immediate space, look at the Linux space and Hyperledger […] This is not rocket science; how you run an open-source foundation.”

According to Summerwill, the absence of transparency could have been “understandable” in 2014-2015, considering the fact that no one knew about how things could be done. However, he added, “that is long gone.” Summerwill further claimed that the SEC’s statement on Ethereum not being classified as a security because of its decentralized nature should have been a “signal” for the Foundation. However, the opportunity to mature was never taken. He concluded,

“The reason I’m so passionate about this is that I know they’re good guys right. I know everyone at the foundation, it’s not like there’s some horrific corruption and they’re covering up the bad books or any of this stuff. It’s just literally not being like a priority right. Everything is all just rainbows […], and not getting down and doing the books […]