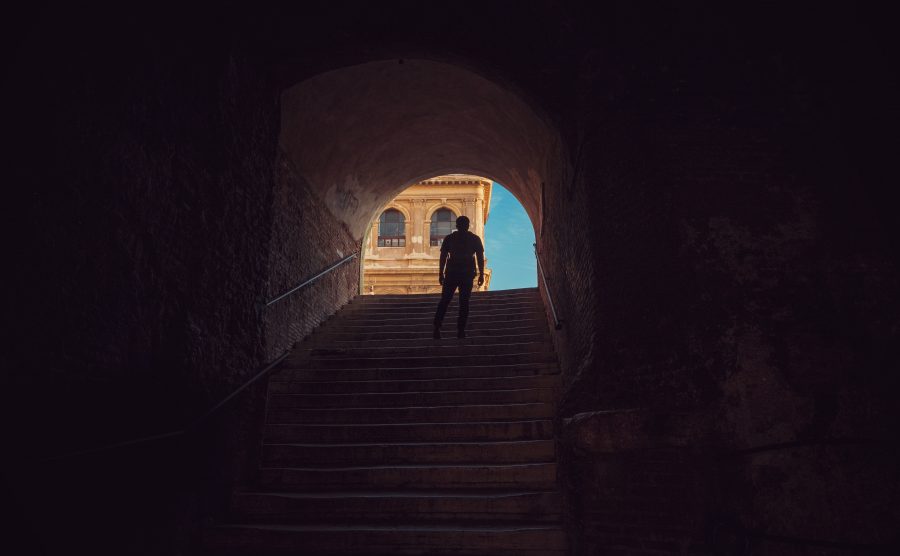 Monero, the largest privacy-oriented cryptocurrency, has seen tremendous growth in the market lately. However, compared to Bitcoin, the fungible cryptocurrency still has a long way to go. This was one of the topics discussed by Diego Salazar, a prominent member of the Monero community, in an interview with AMBCrypto.

When asked whether Monero would follow the same pattern as that of Bitcoin in terms of adoption, Salazar responded that the community “hopes” it does. However, this was quickly followed by him expressing uncertainty over the theory coming to fruition. He explained that the reason as,

“Because if this whole mantra and maximalism with Bitcoin continue, despite it being a pretty old broken piece of trash, I think that Bitcoin will suck up a lot of adoption.”

He claimed that “the masses” would buy some Bitcoin, however, there is a sense of wariness when it comes to altcoins. He added that even if they started to pay heed to altcoins, the preferred cryptocurrency they would buy into would be Ethereum as it is the second-largest cryptocurrency in the market.

“[…] but when they start looking at altcoins, it going to be ‘I’m not going to either mess with this or I’m going to get some Ethereum because it’s number two’ and people talk about it even though it’s also a broken piece of trash.”

Salazar opined that Monero is “actually head-and-shoulders” above most cryptocurrencies in the market in terms of “actually accomplishing what it tries to accomplish.” This was followed by him expressing dismay about how there was nothing for an outsider to distinguish that Monero was “the real deal” from all the other cryptocurrencies that were ranked above or below it on market cap. He said,

“In fact, they are going to see Monero and go ‘oh, privacy, but doesn’t this also have privacy.’ We get this question all the time. People ask, ‘So, if Ethereum adds zk-SNARKS,, does that mean that Monero is done?’ No, it doesn’t. You don’t understand what privacy is, you don’t understand how privacy works.”

He went on to say that even with zk–SNARKS, Ethereum would still not be private blcokchain, adding that it merely makes transactions that use it private. “Nobody is really going to use it,” he said. Salazer concluded,

“And if you have the people in the cryptocurrency space that don’t understand this, all the outside adoption people, they’re not going to understand it either. There needs to be some sort of really really big push, education about privacy, and particularly about Monero before you see any headway […]”

Cardano to be most predominant force by 2020-end: Charles Hoskinson