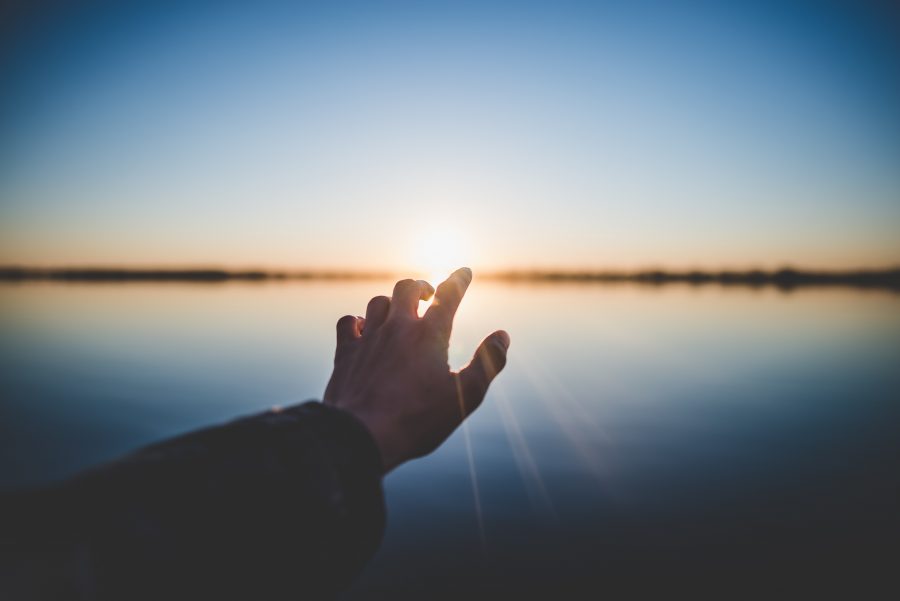 Binance, one of the world’s largest cryptocurrency exchanges, is undoubtedly one of the most fast-paced entities in the crypto-space. Over the past few years, the exchange has recorded tremendous growth in terms of the number of people availing the platform’s services, as well as with respect to the list of services provided by the exchange itself. The leading crypto-platform grabbed the attention of the entire Indian crypto-community after it announced the acquisition of WazirX, one of India’s leading exchanges, amidst the uncertainty of the market in the country.

Just this week, former Finance Secretary, Subhash Chandra Garg, opined that while currencies would be digital, cryptocurrencies, themselves, would not “survive.” In a blog post, Garg spoke about three major factors that would contribute to its so-called end, with one of them being the classification of cryptocurrencies, the question of whether it is a commodity or a currency.

Even before the remark, it is no new tale that Indian regulators’ view on cryptocurrencies isn’t very positive. The entire crypto-market was brought down by one central body – the Reserve Bank of India – with the central bank prohibiting all banks governed under it from providing services to individuals or businesses dealing with cryptocurrencies.

To add on, there was even a bill drafted to criminalize the use of cryptocurrency in the country, which so far has not been presented in the Indian Parliament. While stating that this is positive news for the Indian crypto-market, the impact Binance would have on the Indian crypto-market was one of the topics discussed by Nischal Shetty, CEO of WazirX, in an interview with AMBCrypto.

Upon being asked whether or not the acquisition would bring much-needed attention to the country’s cryptocurrency scene, Shetty responded that “it’s a big deal,” considering that WazirX was the first Indian cryptocurrency exchange “to be acquired by the world’s biggest one.” He went on to say,

“The news of Binance’s acquisition of WazirX is a beacon of hope for the entire Indian cryptocurrency ecosystem. The news has also been picked up by international and mainstream news media. I think it’s a great validation that India is a key market for crypto. Everyone in India feels more confident about crypto now due to WazirX’s acquisition”

Shetty also remained optimistic about the fate of the market in the country, adding that the Indian government would
“introduce positive regulations.” He said,

“Our acquisition by Binance highlights the belief in the Indian crypto ecosystem […] As a part of our #IndiaWantsCrypto campaign, we met Rajeev Chandrashekhar, a Member of Parliament. We’ve been tweeting to, and meeting government officials to bring in positive crypto regulations. I’m optimistic that our government won’t let us down. “

Bitcoin’s rise might be perfect catalyst for an Iranian CBDC