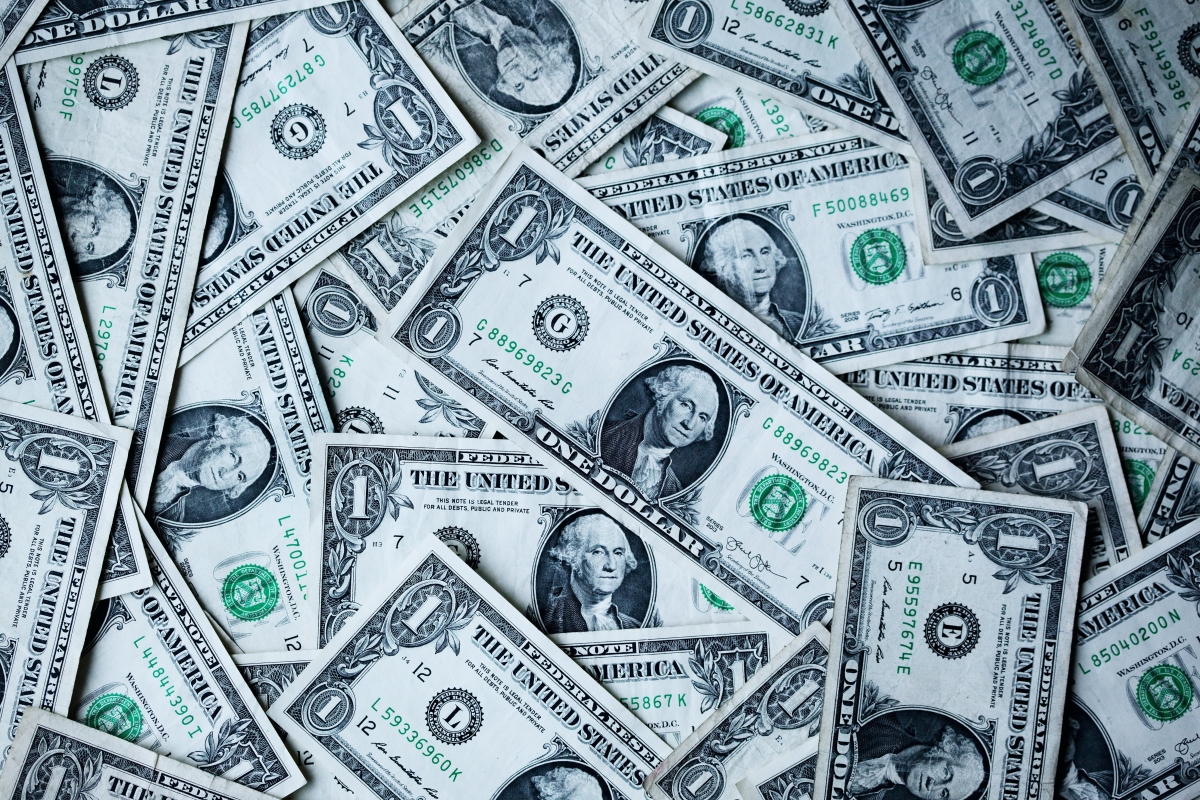 Just like the rest of the altcoins, XRP has struggled to break away from its immediate support at the moment. After the decline stopped at $0.230, XRP’s movement has been rather sideways in the charts with respect to the market, and currently, it might be hitting another low over the next couple of days. At press time XRP was valued at $0.232 with a market cap of $10.5 billion.

The 1-hour chart of XRP indicated a particular restriction just at $0.244 where the price has tested the top thrice in the past couple of days. Its inability to breach past this range suggested that the bearish pressure is still strong in the current trend. The price briefly moved above the 50-Moving Average but strong corrections contained the rising valuation and the price got pushed back under the indicator.

Now, considering XRP re-tests the neckline at $0.230, the double top pattern will be completed which might have severe bearish implications in the short-term. The price is currently holding by a thread above $0.230 and completion of the pattern would possibly lead to further retracement down, to support at $0.222.

Relative Strength Index or RSI suggested a strong presence in terms of selling pressure as well.

Finally, if the bearish trend proceeds, it opens up a shorting opportunity for the token as an entry point can be placed at $0.232. With a steep exit at $0.241 as a stop loss, traders can take their profits at $0.222, aiming at a risk/reward ratio of 2.8x. Currently, the Awesome Oscillator suggested momentum is strong at the bear’s side, which meant that price is most likely looking at drop down to 0.222.