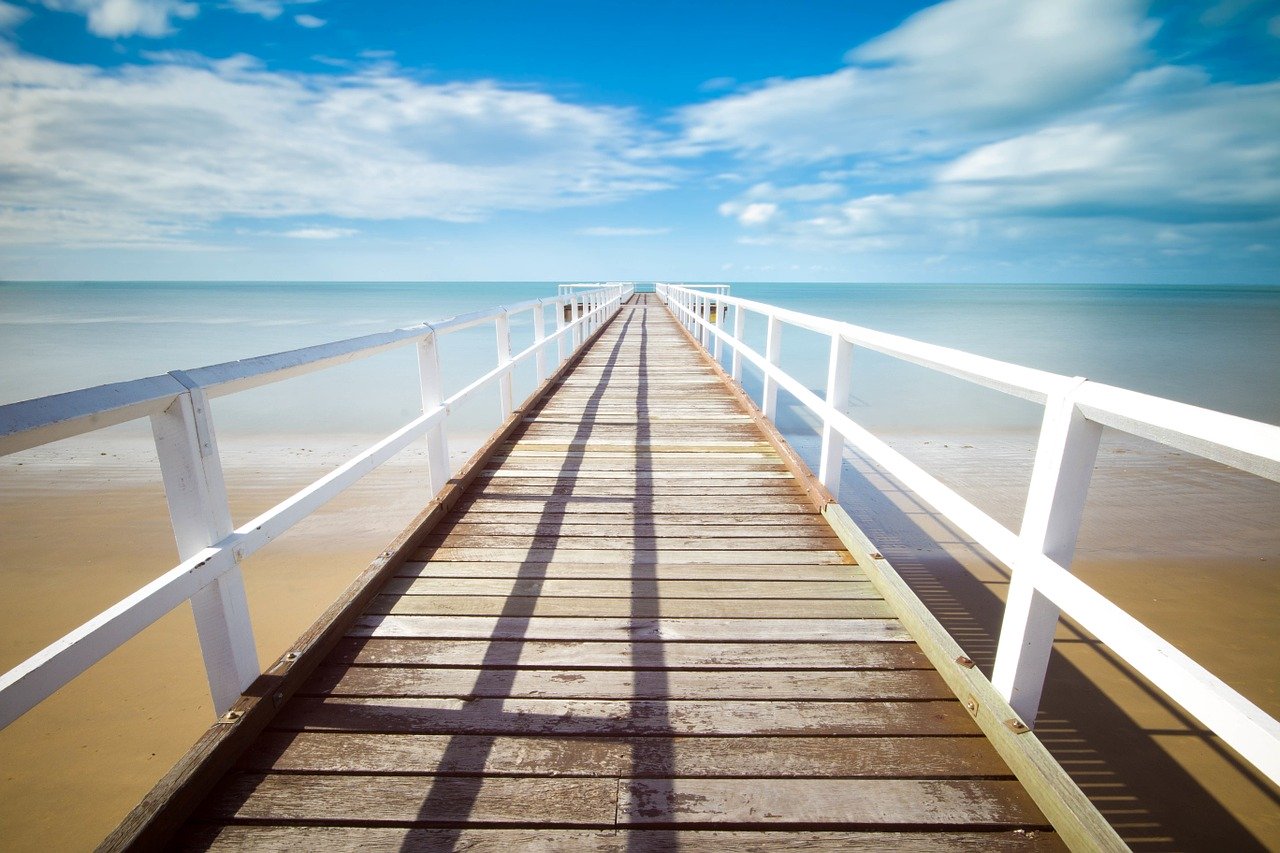 Disclaimer: The findings of the following analysis attempt to foresee XRP’s price movements over the next 24 hours

XRP’s price action over the past month has left much to be desired. In fact, XRP recently lost out to Tether in terms of market capitalization, dropping to fourth place on CoinMarketCap’s list. Since the Black Thursday crash, XRP hasn’t really bounced back on the charts, with XRP’s trading price continuing to struggle when compared to the crypto’s valuation at the start of the year.

At press time, XRP was being traded at $0.199 and had a market cap of $8.8 billion. Over the past 24 hours, XRP’s price was noting an appreciation of 0.66 percent, having registered a 24-hour trading volume of $1 billion.

According to the 1-hour chart, XRP’s price has been in an ascending triangle formation for over a day now, with a price breakout expected soon. For XRP, if the price were to break out of this formation, the price will likely go down and move towards the support at $0.194. However, over the next 24-hours, the price is likely to move within the formation and go towards Target 1 at $0.203.

At the time of writing, XRP’s next strong point of resistance was observed to be at $0.203. However, the coin had a strong support level that could come to the aid of the cryptocurrency at $0.194.

According to hourly charts, the MACD indicator had just undergone a bearish crossover, with the signal line going past the MACD line. However, the RSI indicator was inching closer to the overbought zone, with the same residing in the neutral zone at the time of writing.

Altcoins like XRP normally tend to have a high correlation with the world’s largest cryptocurrency – Bitcoin. This is evidenced by the fact that over the past 3 months, the correlation has seen a minor increase, with the same rising to 0.81, according to CoinMetrics’ chart.