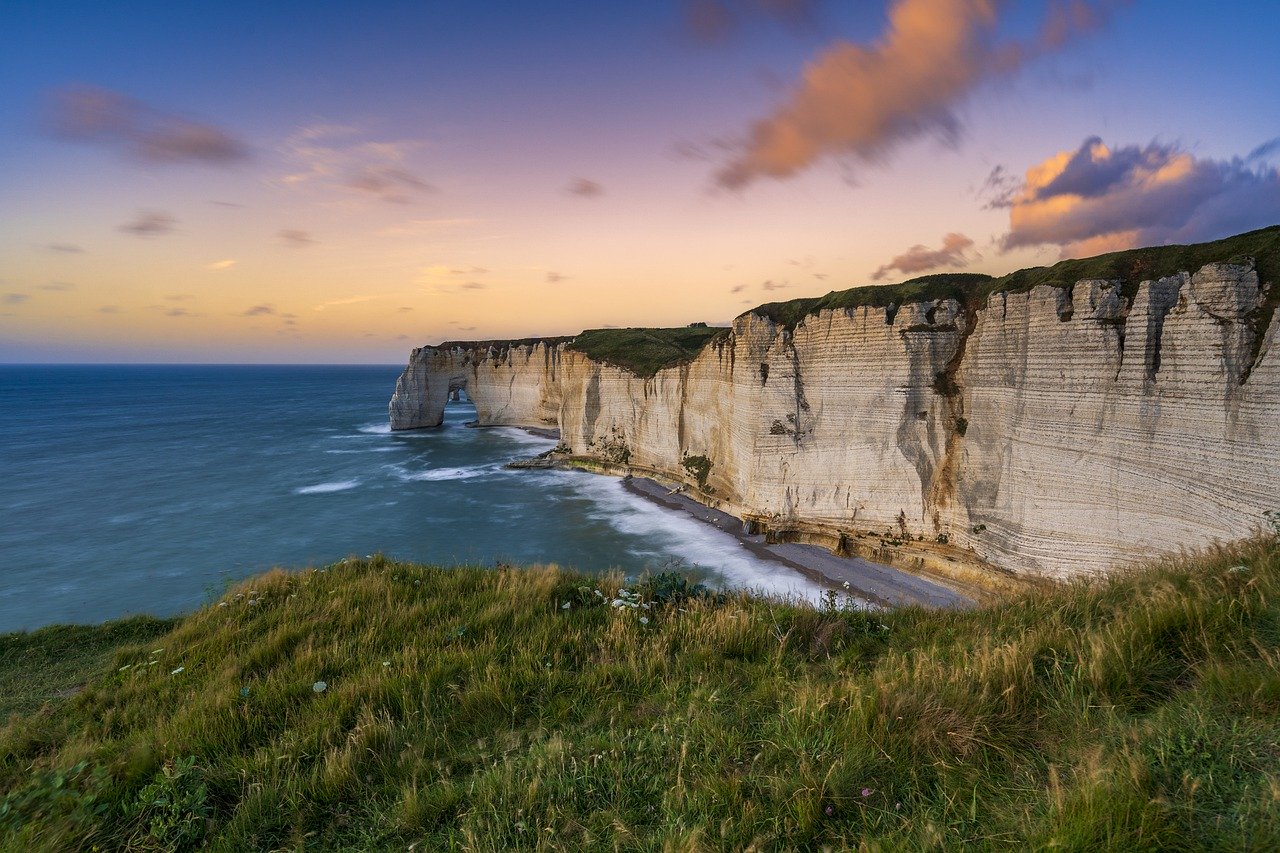 Disclaimer: The findings of the following analysis attempt to foresee XRP’s price movement over the next 24 hours

Since the start of the month, XRP has recorded massive gains on the price charts. In a week’s time, the world’s third-largest crypto saw its trading price appreciate by close to 30 percent. While the second quarter of the year wasn’t very promising for XRP, its fortunes seem to have taken a turn for the better in August.

At press time, XRP was being traded at $0.298, with the cryptocurrency having a market cap of $13.4 billion. Over the past 24 hours, XRP’s price had noted a slight correction amounting to 2.5 percent, with a 24-hour trading volume of $3.3 billion.

However in the case of XRP, given the current formation, remaining within the formation is likely to take it to its immediate resistance at $0.31. Over the past 24-hours, this resistance has been tested twice and a third attempt may happen in a day’s time. If the bearish pressure is to overwhelm XRP’s trading price, the coin may have to rely on its nearby supports at $0.295 and $0.290.

The MACD indicator for XRP pointed to a price hike as it had just undergone a bullish crossover. The RSI indicator also concurred and remained in the neutral zone, but with a higher possibility of moving towards the overbought zone.

According to CoinMetrics’ data, the correlation between Bitcoin and XRP continued to remain fairly high. Despite a few ups and downs in the past few months, the BTC-XRP correlation remained at a familiar 0.819, at the time of writing.

The past week has been very beneficial for XRP’s trading price. Despite the relative hike, XRP’s price action had settled into a descending channel formation with the possibility of an upward breakout. Taking into consideration the price action and the indicators, XRP’s price is likely to yet again attempt to breach the resistance at $0.31 in the next 24-48 hours. However, there is also the bearish scenario that can force XRP’s trading price to head towards its nearby support at $0.295.

How can crypto-users brace for the next PlusToken or OneCoin?