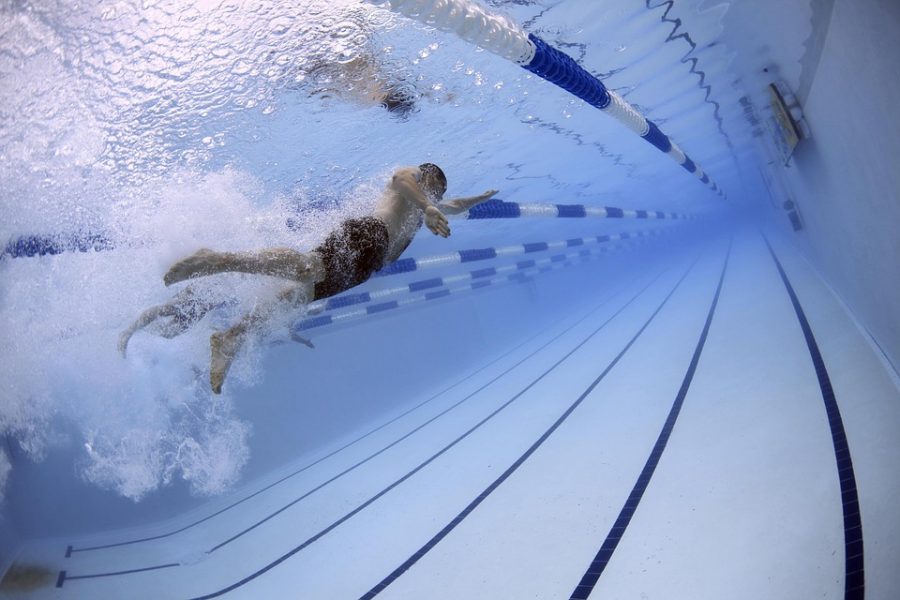 Ripple has established its place in the cryptocurrency world by publicizing its technology in the traditional market, taking XRP with it. On 14 October, XRP/MXN volume once again surpassed the BTC/MXN volume on Bitso, a Mexican cryptocurrency exchange.

XRP Research Center announced the same about XRP/MXN trading pair on Twitter. The trading pair accounted for 70% of the total liquidity on Bitso and at press time, had more volume than BTC/MXN pair. 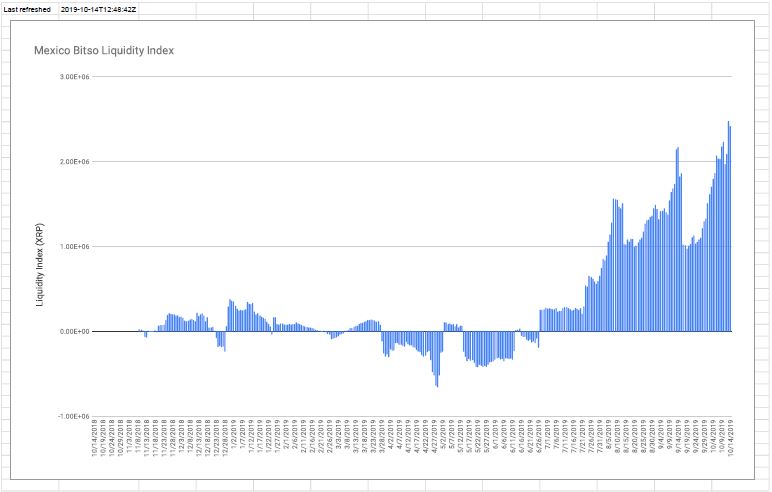 However, there has been a noticeable spike in the XRP/MXN volume on the Mexican exchange since the beginning of October. On 6 October, the volume of the favored pair was up by 25%. However, an anomaly was noticed in this rising trend.

Twitter user @hallwaymonitor2 reported that there were several transactions taking place on the platform, transactions that amounted to over 28k XRP every time. This increase in the amount and transactions may have caused the volume of the XRP/MXN pair to spike. There were also speculations of individuals trying to cause this spike, something hinted by @hmatejx, an independent XRP enthusiast.

Irrespective of these speculations, the XRP community cheered in this win as the coin has been long-suffering in the bearish market. @Jana_One_Trick talked about the decoupling of XRP with BTC and said that the “decoupling will first be easier to see on the XRP/BTC” pair.

Ripple, Coinbase invest in Bitso as exchange looks beyond Mexico