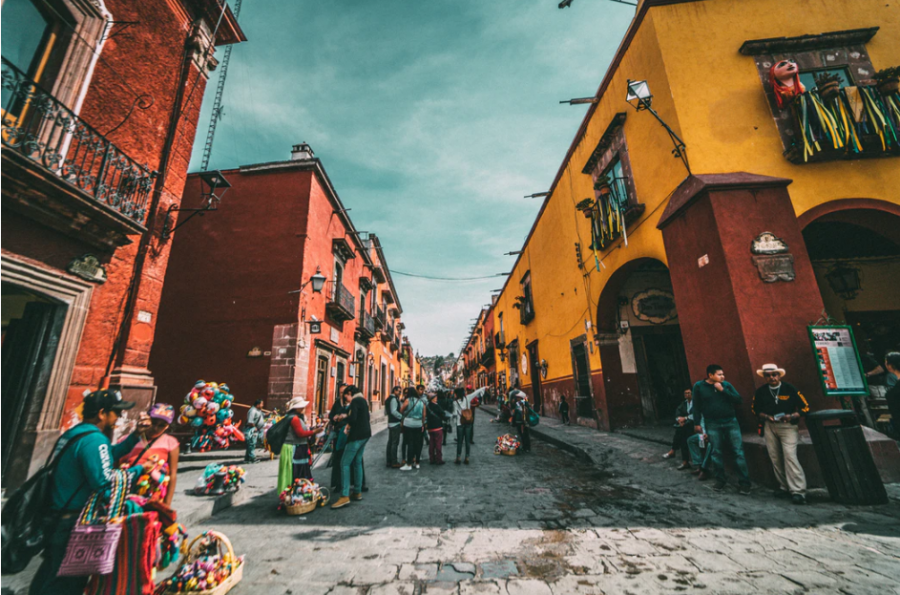 The San Francisco-based Ripple has made some tremendous progress in terms of planting itself as a major player in the remittance market. As Ripple aggressively expands to new corridors, the US-Mexico has been one of the most significant corridors for the blockchain firm.

XRP/MXN on the Mexican crypto platform, Bitso saw a steady trading activity since 2019. The volumes spiked in the second week of September. Another spike propelled the figures to touch an all-time high of 14.5 million XRP this month. 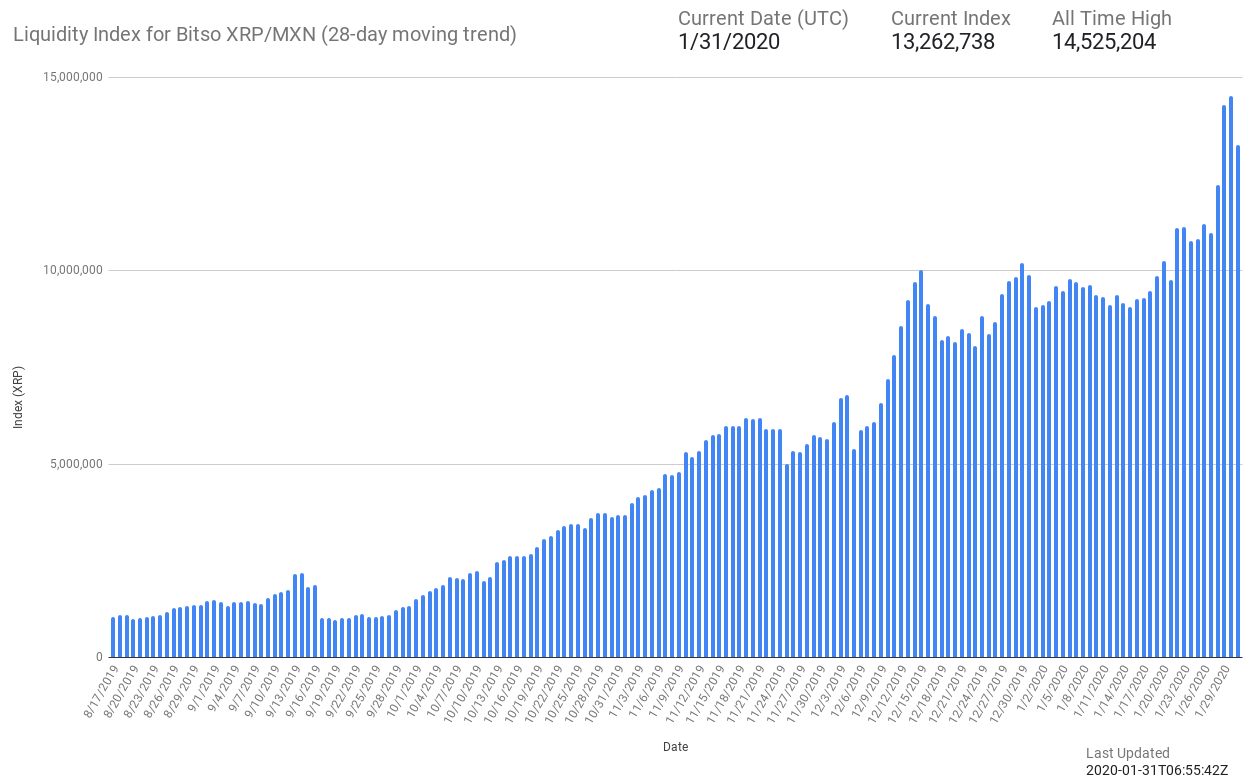 Bitcoin’s drop in price in the last quarter of 2019 led to a decline in trade volumes across cryptocurrency exchanges. However, this did not have much impact on Bitso. This was revealed by Bitso CEO Daniel Vogel in a recent conversation with Messari’s Ryan Selkis. He said,

“In the last seven months when exchanges worldwide were losing volume, we were actually increasing our volume, we were actually increasing our volume. This is because we have spent a long time building a remittance solution. And this is important as it goes back to crypto as a utility, it goes back to a business model where you don’t necessarily depend on crypto prices increasing to do very well.”

According to the latest BBVA research, remittance to Mexico by 2020 could reach $37,200 million. In 2018, it represented 2.7% of the total GDP. Highlighting the growing remittance in Mexico and the need for efficient solutions in the space, Vogel stated,