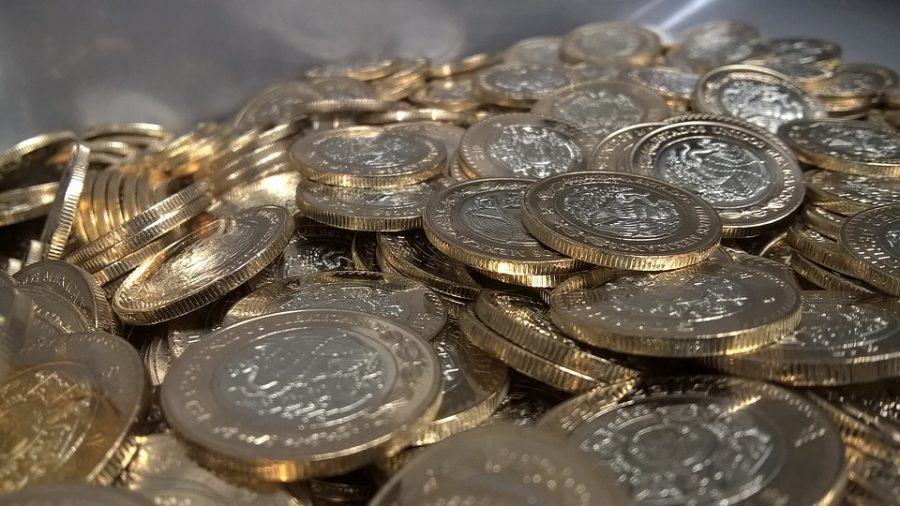 Bitso is one of the of exchanges that accepts fiat from financial institutions and executes transaction via xRapid. The surge in trading volume was associated with this increase in xRapid volume on Bitso. XRP Research center on Twitter announced: 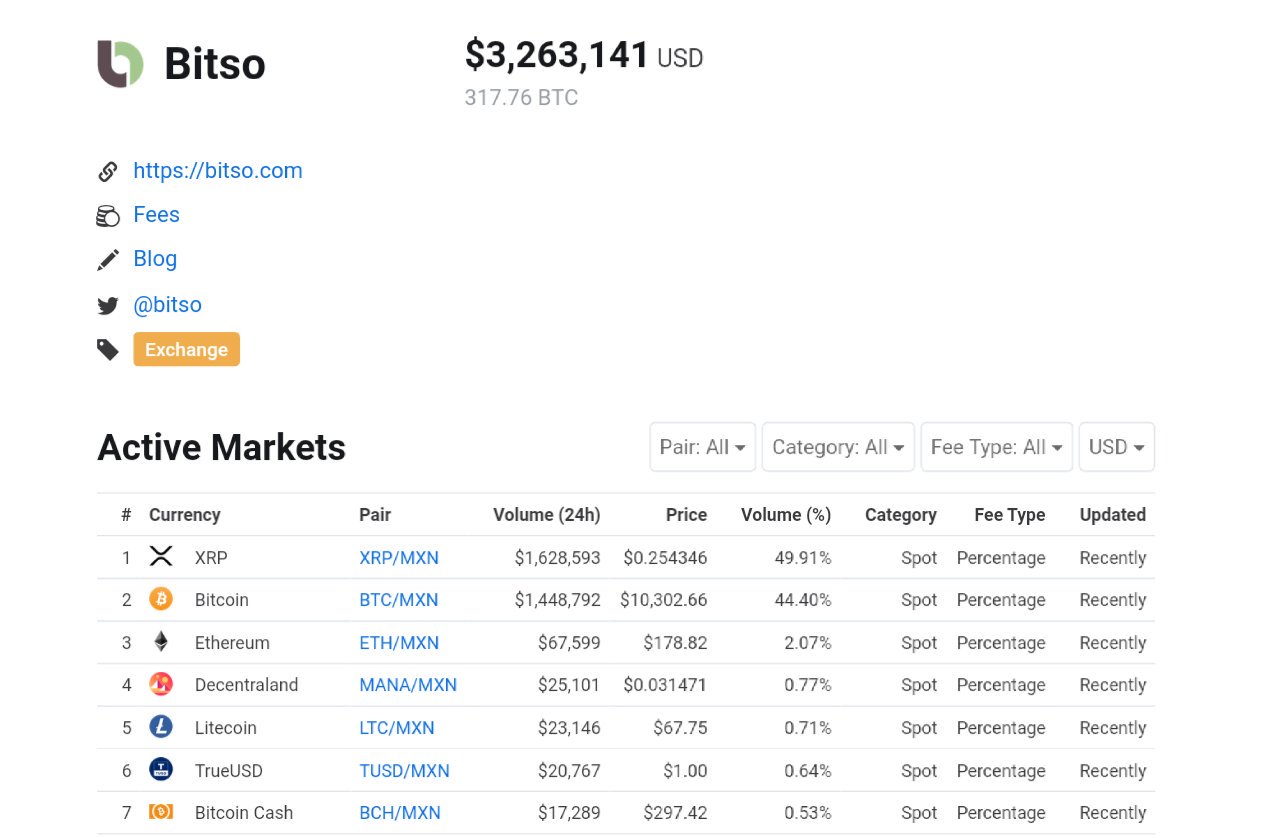 When XRP/MXN surpassed BTC/MXN trading volume, XRP was more liquid at the time as compared to Bitcoin in the US-Mexico Corridor. Bitso founder, Daniel Vogel shared this news with the community. However, XRP/MXN takeover was brief and was taken over by the large trading volume of BTC/MXN, at press time. 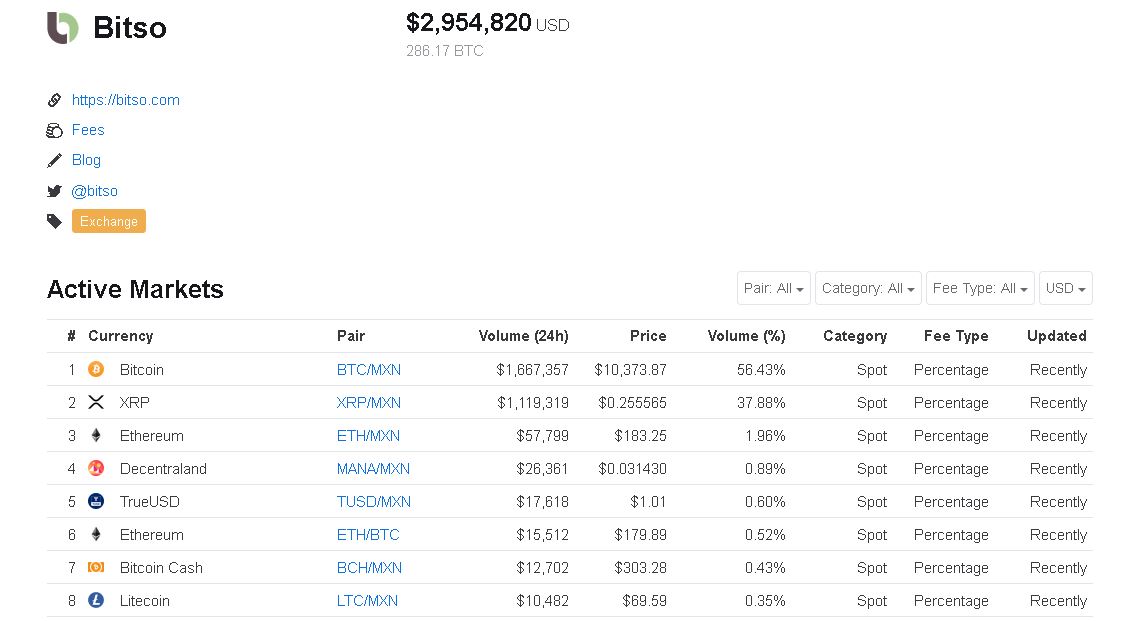 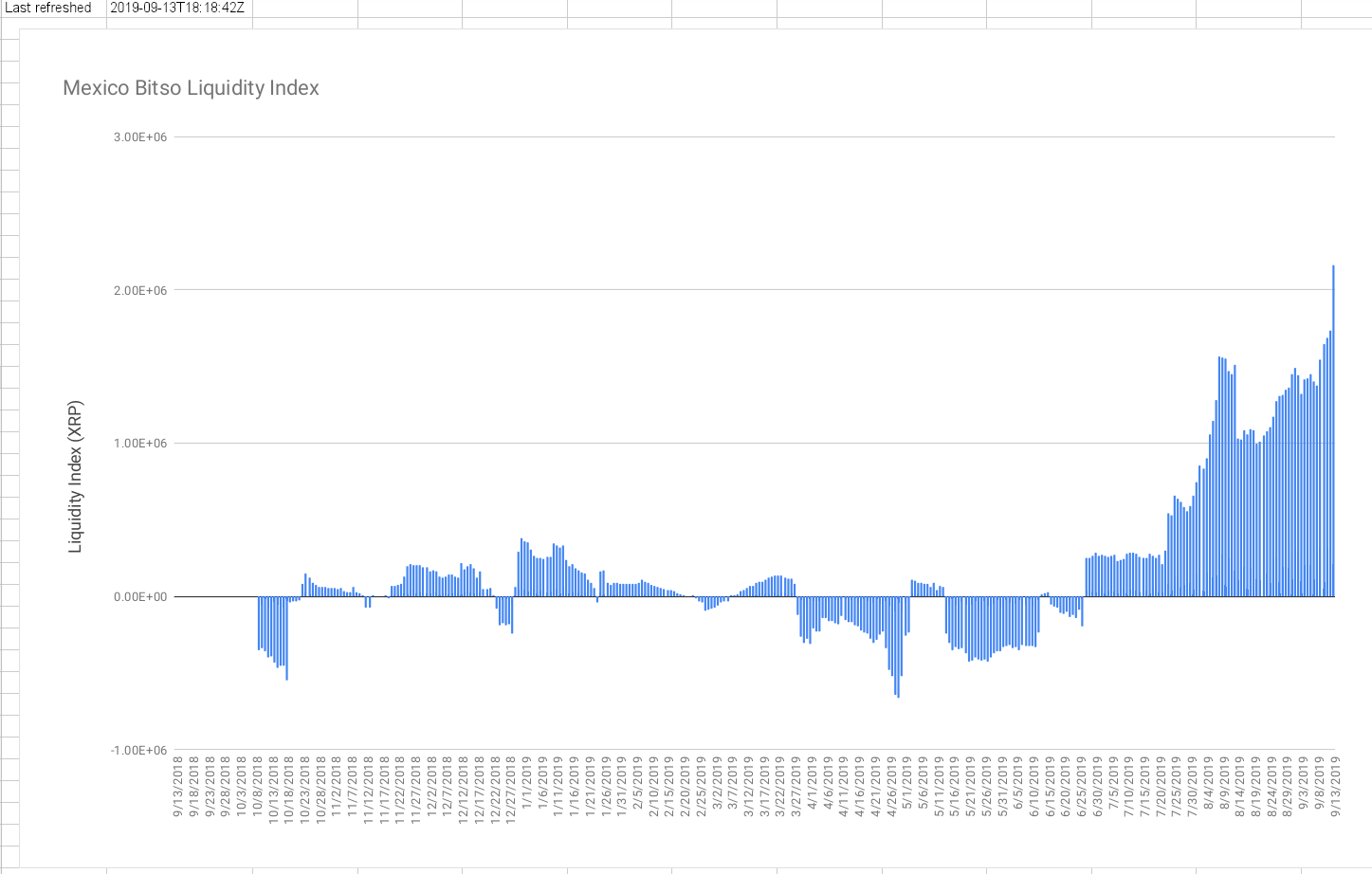 Bitcoin’s property as store-of-value more valuable than as a medium of exchange, claims Travis Kling