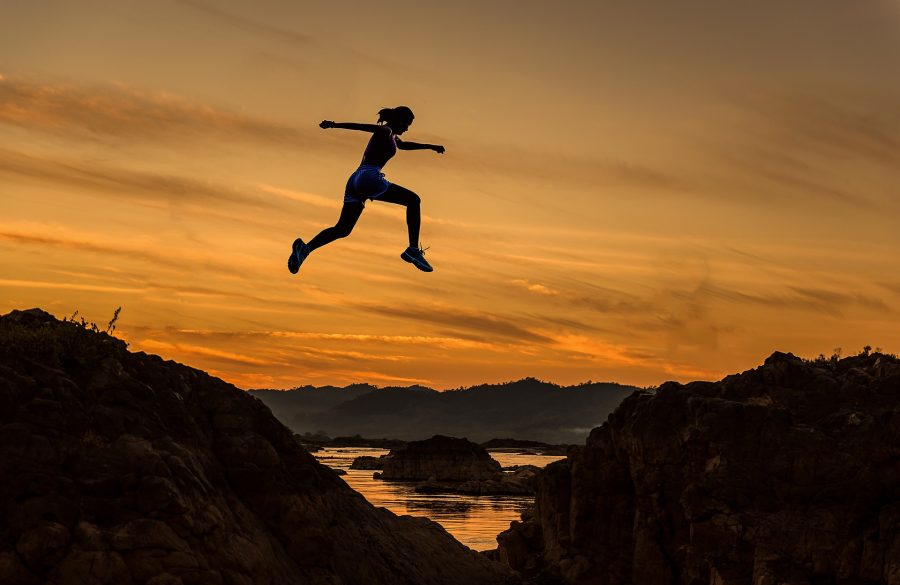 Ripple has been partnering with various exchanges and banks around the world to facilitate faster and cheaper cross-border payments. Right now, there are speculations of Ripple cooking a deal with a Brazilian bank, Banco Topazio, as noted by a close observer, a deal that could facilitate On-Demand Liquidity payments in the country. As for the existing markets, Coins.ph and Bitso, the weekly and daily volumes, reached all-time highs yet again.

The volume was noted to increase between the XRP/MXN corridors, along with an increasing remittance of the Philippines Peso [PHP]. According to the recorded data, the platform moved $5million a day and approximately $25 million in a week. XRP enthusiast and market researcher, $hmatejx, noted the following reason for the recorded ATH,

“Weekly ATH reached as expected, mainly due to progress in the USD&AUD to PHP corridor.” 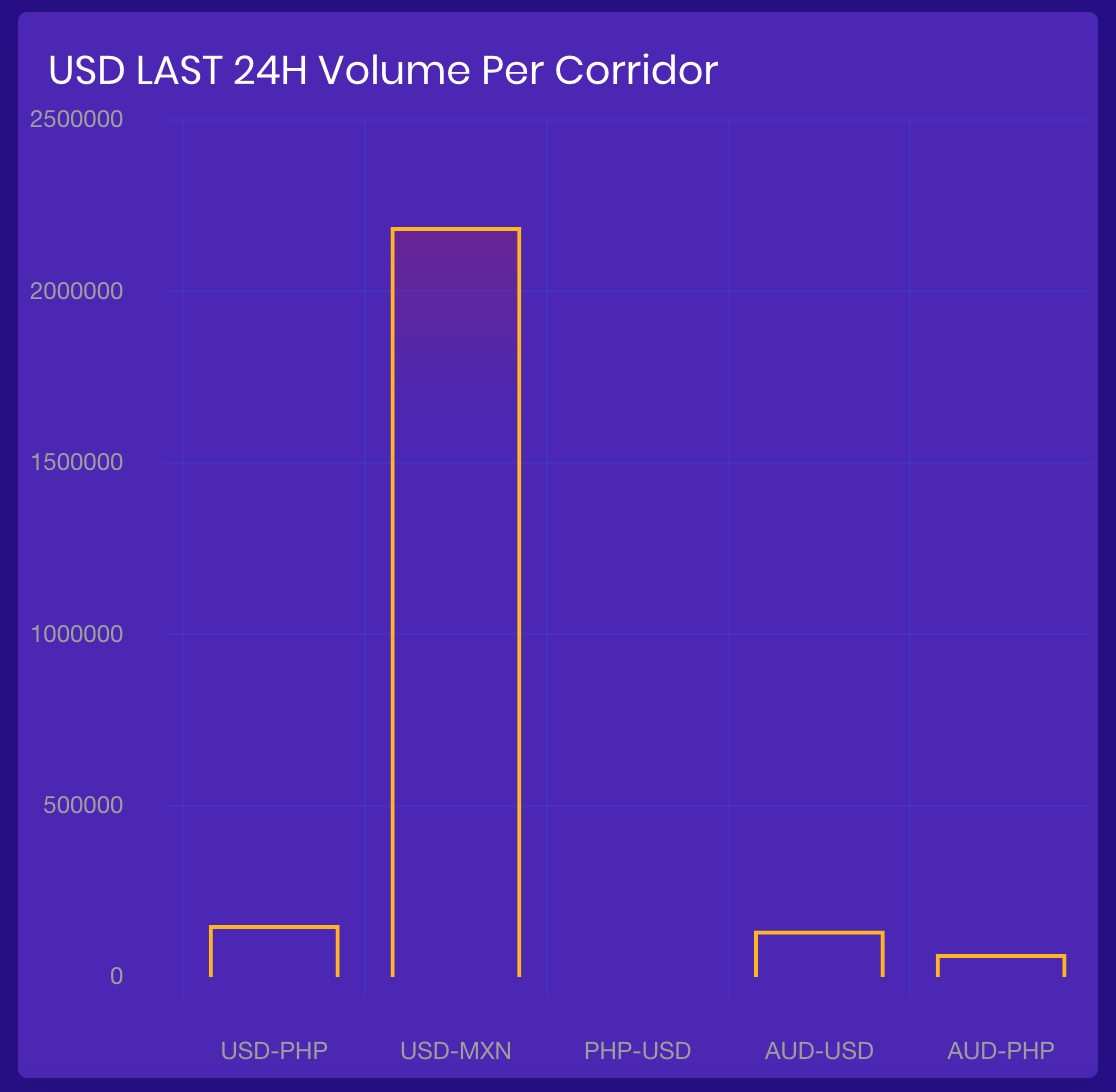 As per data provided by Utility-Scan, USD-MXN reported the highest 24-hour volume of $2.19 million. USD-PHP noted a volume of $152k, with AUD-USD not far behind with a volume of $137k. Recently, the XRP/MXN corridor on Bito marked an all-time high as the liquidity breached 10 million. XRP/PHP also saw a rise in liquidity as the coin reported 1.37 million.

Recently, Marcus Treacher, SVP of Customer Sucess at Ripple, explained in an interview how the global economy will note an increase in micropayments using wallets, giving way to instant and low-value payment flows. Treacher added,

“The shift from traditional, large-value batch flows to low-value, high-volume payments will help SMEs break into new markets much faster. SMEs are often young and fast-growing which exposes them to cash flow crises through late payments from their larger, foreign buyer.”

He further added that traditional and large-value batch flows might decline, while low-value and high-volume payments would rise. This will push the SMEs to enter new markets.