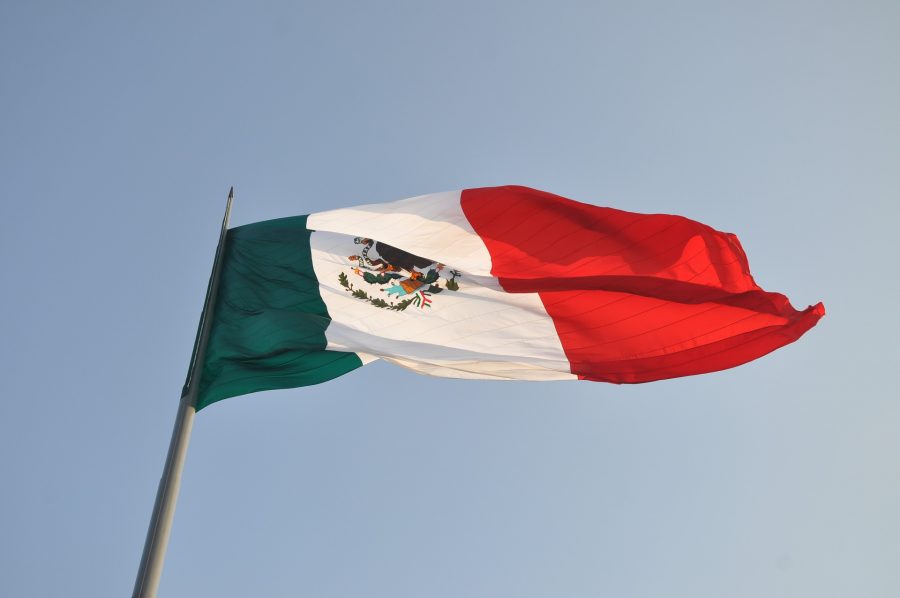 The utilitarian value of cryptocurrencies is a contentious topic still. Ever since Bitcoin’s debut, the community has been split with regard to whether it is best suited as an alternative currency or purely as an investment tool. In Latin American countries like Mexico, the lack of economic stability and employment has led to a surge in remittances. In 2019 alone, Mexico’s Central Bank reported Mexican migrants working outside its borders sent home around $36 billion in remittances in 2019. This  7 percent increase in comparison to 2018 was an ATH.

In a recent episode of The Scoop podcast, Daniel Vogel, CEO, Bitso spoke about the current scenario in Mexico with regard to crypto and the reliance of the un-banked demographic when it comes to sending and receiving money.

For the majority of users, cryptocurrencies like XRP enable them to send and receive funds from family members who have moved to countries like the US for work. A recent BBVA report highlighted how 94.1% of remittances came from the US and 97.7% of these transfers are sent via electronic mediums.

For banks cryptocurrencies like XRP that is focused on cross border payments according to Vogel enable faster and easier access to capital for many people in Mexico.

Regarding the regulatory framework around crypto in Mexico and the nature in which they have treated this emerging market, Vogel highlighted that

“They make a big difference with regulators because they understand what that technology can be beneficial for the end-users and they can be cost-saving. And remittances in Mexico is a very big thing. And so the fact that this is happening and that quickly is being used for these transactions, it’s a positive story for the sector in Mexico and the rest of Latin America.”

An interesting observation made in the conversation was the fact that in Mexico people are more inclined towards crypto over traditional financial assets like stocks. One of the reasons for this is the fairly complex nature of getting access to stocks and high minimum investments.

Vogel suggested that in opposition to assets like stocks crypto serves a greater purpose in helping to provide better remittance service whereas stocks still remain extremely elitist. He said,

“You need to be interesting to the broker in order for them to take you as a customer. And so if you don’t have enough money or you don’t look the part, then basically they won’t open that account for you. “

Developing countries with large economies that face such challenges are an interesting gateway for crypto to become a widely used asset and increase adoption. The case of Venezuela is similar to that of Mexico in more than one way and becomes a platform for cryptocurrencies to revolutionize and provide relief to many who do not have access to conventional banking and financial services.

As of now, recent reports suggest that around 7.4 percent of Mexico’s population own cryptocurrencies. While in terms of adoption, this is a significant demographic, there continues to be a lot more untapped potential in terms of financial inclusion.

Bitcoin halving may not be priced in believes Binance’s CZ

Bitcoin’s crash opens door to a tussle between sentiments