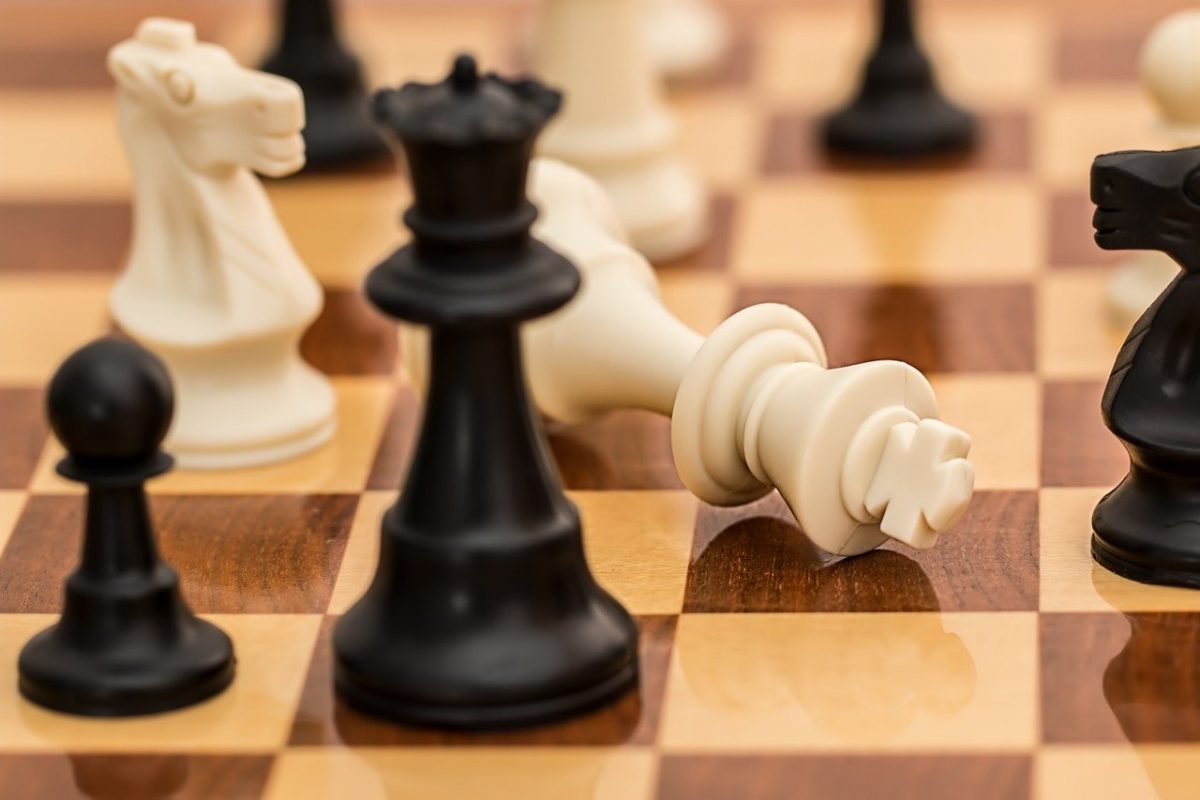 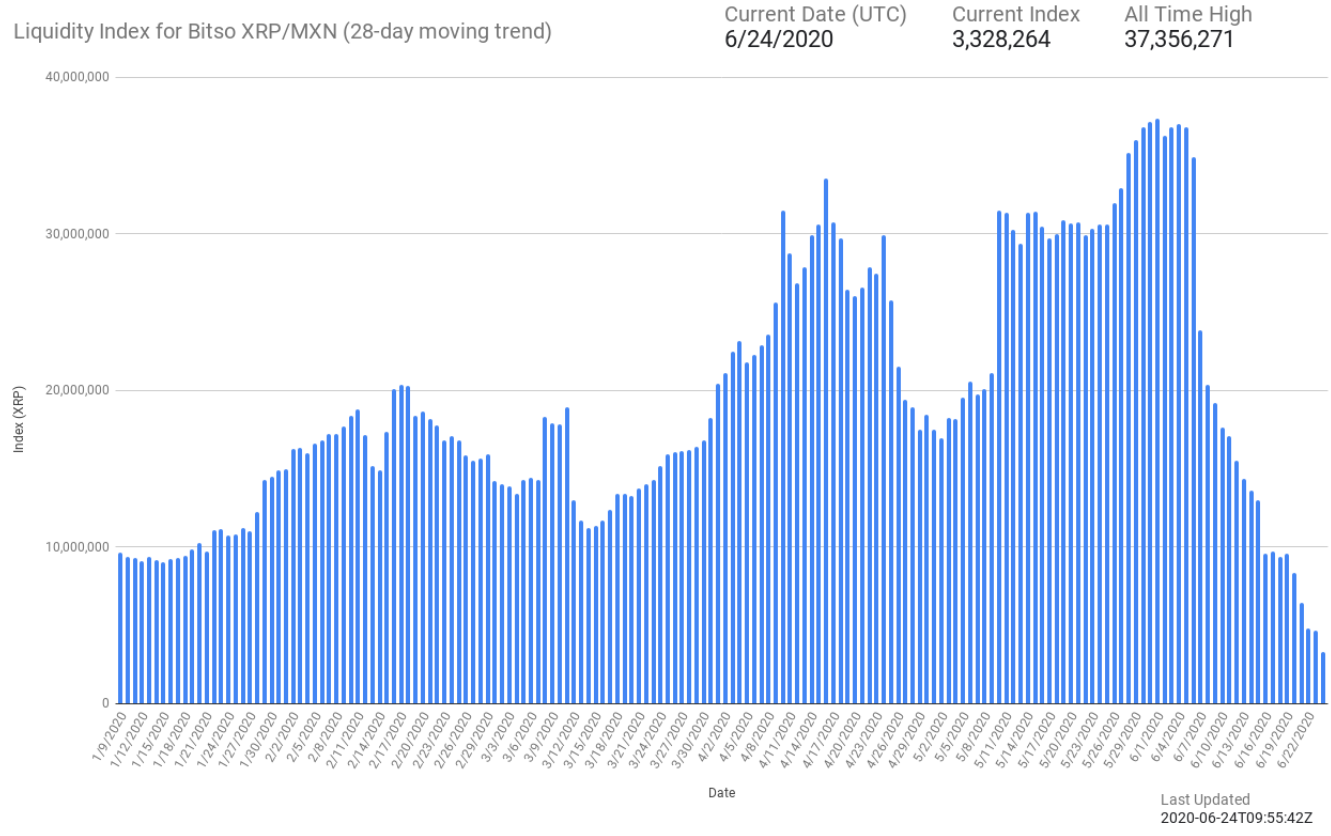 According to data released by Liquidity Index Bot, the liquidity index for Bitso XRP/MXN, which is one of the most active corridors, has fallen to one of its lowest figures with just 3.328 million on 22 June. This figure was even lower than the ones noted immediately after the 12 March Black Thursday crash. Interestingly, the liquidity of XRP had reached a new record in the payment corridor to Mexico for Bitso XRP/MXN when it reached an ATH of 37.35 million in the second week of June.

Other corridors such as the Australian payment corridor XRP/AUD also fell close to the mid-March levels. At the time of writing, the liquidity index for the BTC Markets XRP/AUD stood at a low of 2.251 million on 22 June. The Philipines too, which also happens to be a very crucial Ripple corridor, noted low liquidity. The liquidity index for  Coins.ph’s XRP/PHP stood at 1.855 million on the same day.

As highlighted by Utility Scan‘s website, the falling liquidity was accompanied by a corresponding fall in volumes as well.

This could essentially be due to XRP’s inaction, as a result of which, XRP slid to the fourth position on the cryptocurrency charts. The coin has been struggling below the crucial $0.200 level resistance for a while now. Subsequent pullbacks over the last two weeks have further added to its woes.

In fact, XRP dropped to the high sell-off zone after the pullback suffered on 10 June. The fall in the liquidity of the aforementioned indices could drag the coin down to previously breached lows and heighten sell-off pressure in the XRP market, pushing the coin further down.

The attached chart pictured the RSI well below the 50-median line, an essential indication of the fact that high selling pressure sentiments were growing within the XRP market.

Bitcoin Hashrate Futures can be manipulated, but won’t be