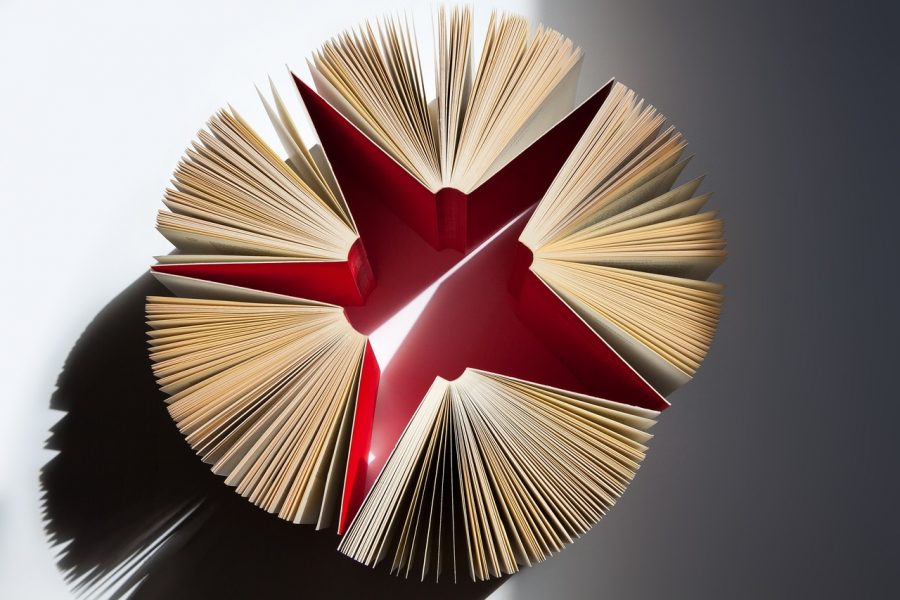 The Mexico-based Bitso cryptocurrency exchange has raised an undisclosed sum, with the investments led by Ripple, Coinbase and Jump Capital, in addition to its existing investors, Digital Currency Group and Pantera Capital. The official announcement mentioned that “Ripple is excited to announce that we are leading an investment round in Bitso, the leading exchange in Latin America.” According to a source, Daniel Vogel, Bitso’s Co-founder and CEO, welcomed the investment and said,

“The region (Argentina and Brazil, among other Latin American nations) is ready for disruption and we want to be the ones to do so by radically advancing financial inclusion for everyone.”

The move to expand to Latin America is justified, given that 70% of Latin America’s population (over 400 million people) cannot access any banking privileges. Moreover, the Argentinean government had recently imposed restrictions on U.S. Dollar (USD) purchases in an effort to revive Argentine peso’s value in the global market. The Brazilian market has also been hit with recession due to a mix of high unemployment, weak investments, and global slowdown.

Interestingly enough, other crypto-exchanges including Huobi and Binance have hinted at expanding their services to Latin America in the near future. Ripple‘s SVP of product management, Asheesh Birla, added,

“Bitso is a key infrastructure partner to Ripple, providing critical liquidity for payments in Mexico. The team has built real products and amassed a huge customer base in Mexico, and we look forward to partnering with them in this next stage of growth into Latin America.”

Birla also tweeted about the information where he highlighted that Ripple-Bitso “partnership goes back to 2014, and we’re honored to support their next stage of growth as they expand in LatAM.” The official press release also highlighted that Bitso recently became Latin America’s first DLT licensed exchange regulated by the Gibraltar Financial Services Commission (GFSC).