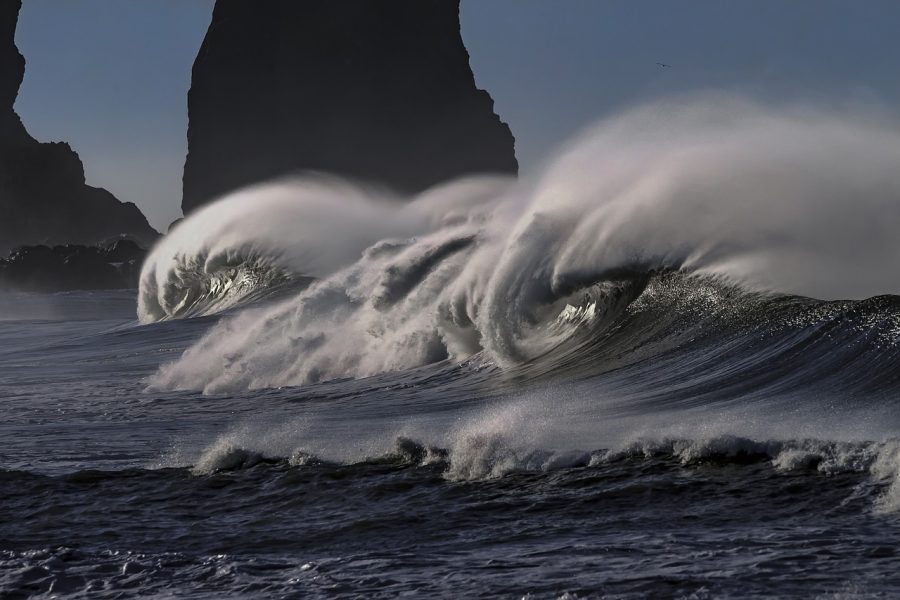 Ripple‘s on-demand liquidity platform noted an exponential rise of 550% between Q3 and Q4 of 2019. This increased level of activity was largely contributed to by the Mexican corridor, a corridor that still holds a large volume of ODL transactions. However, recently all three active corridors, XRP-MXN, XRP-PHP, and XRP-AUD, recorded new highs.

According to Liquidity Bot Index, XRP/PHP breached its previous ATH and resided at $4.47 million. The corridor surged by 16%, as per XRP proponent Alex Cobb. 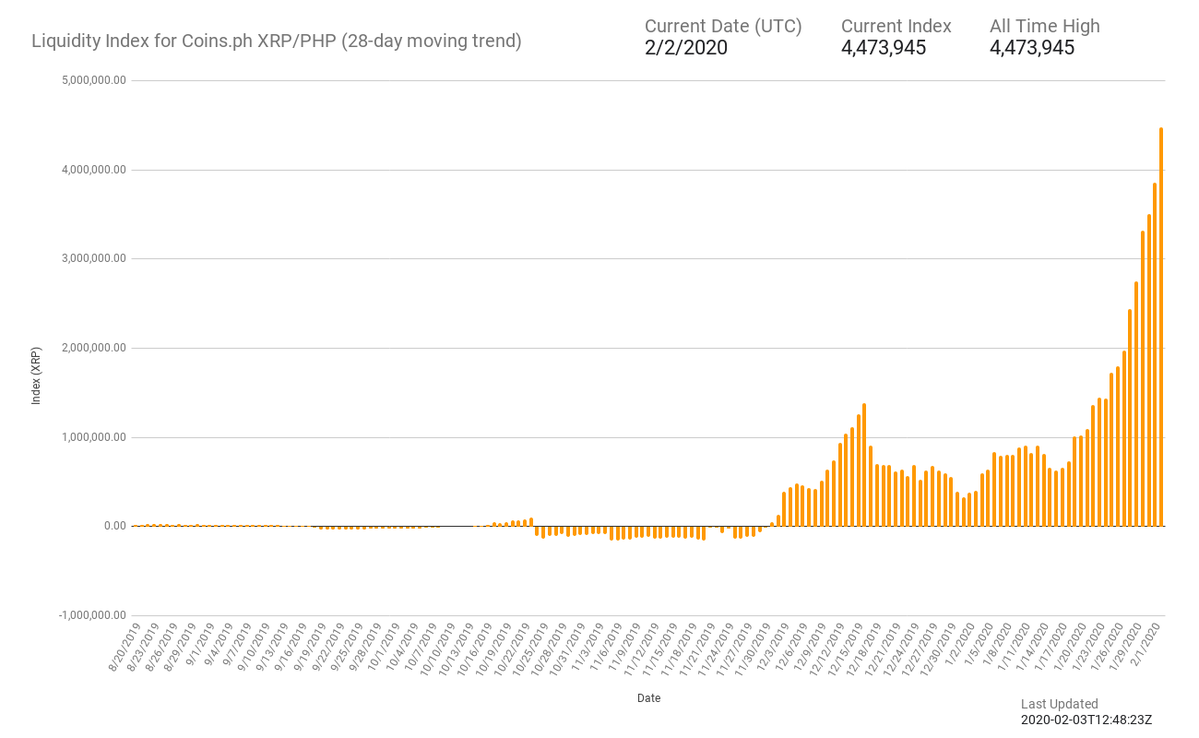 On the other hand, XRP/AUD marked a 13% rise in liquidity and marked its all-time high at $3.70 million. The index continued to surge as it reported liquidity of $3.16 million, at press time. 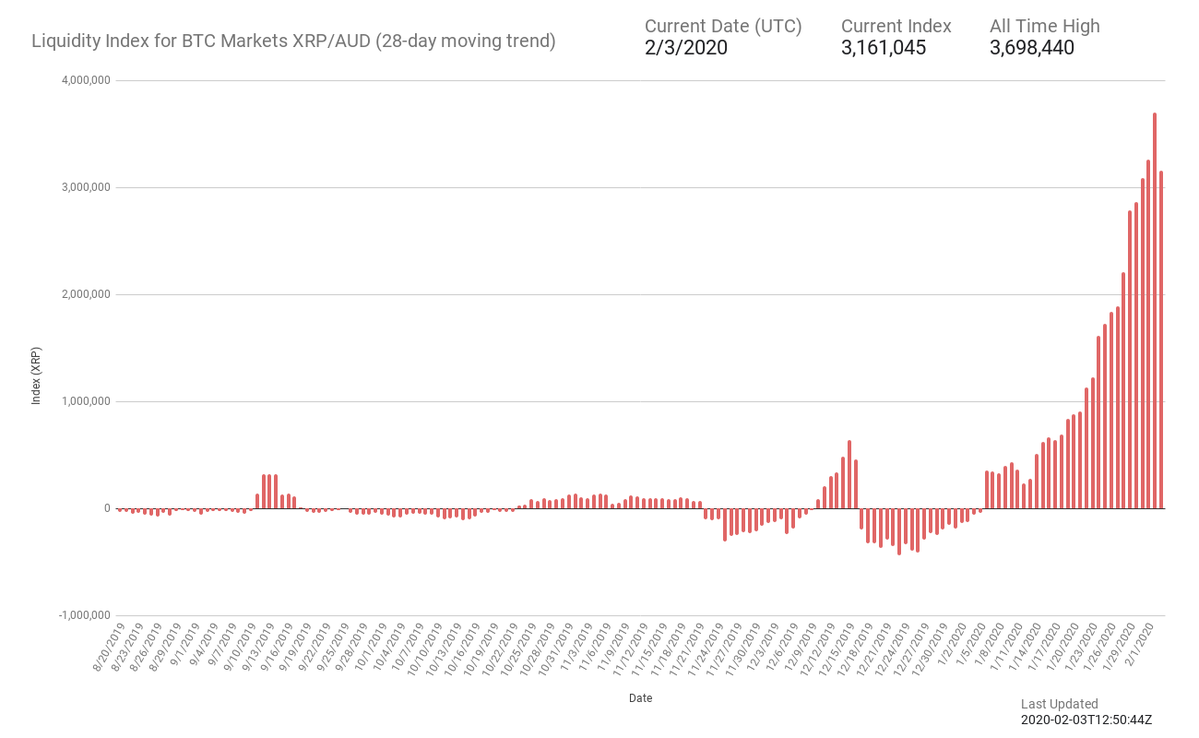 XRP/MXN has been the oldest corridor and it has been reaching new heights every other day since it became active. The corridor noted an ATH at $16.25 million, with the current liquidity treading close to the ATH. 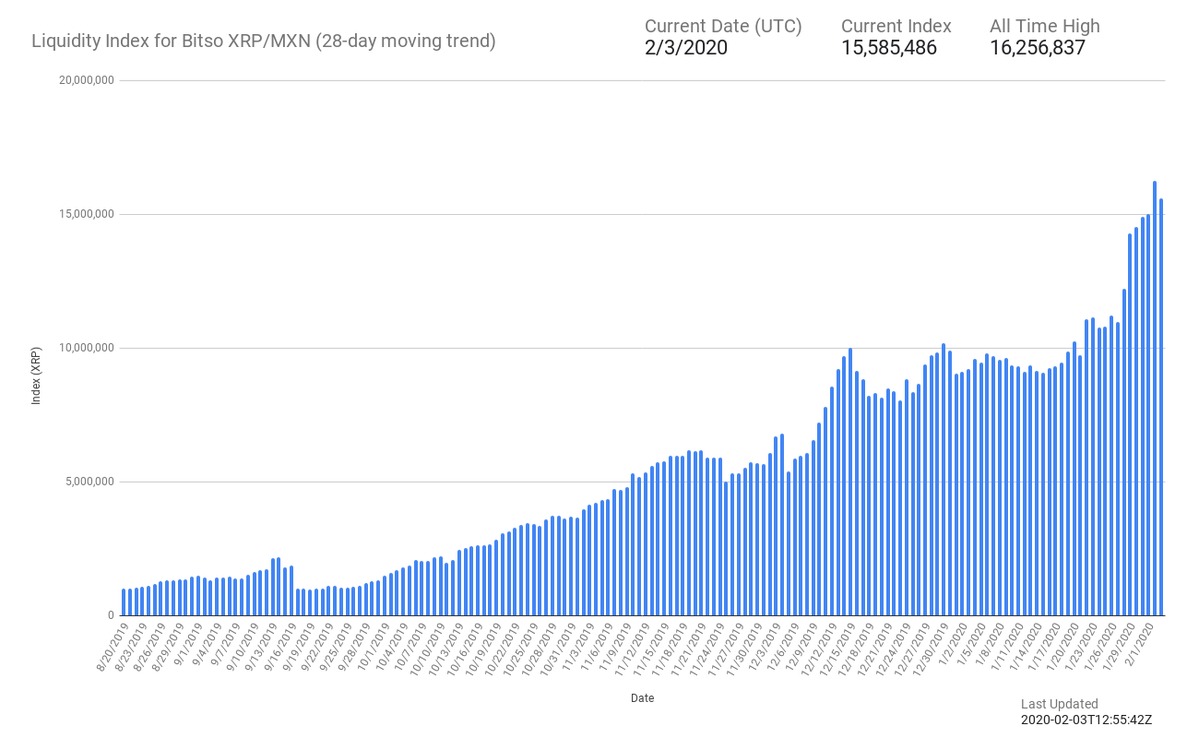 The 24-hour volume of each of the corridors also noted an escalation. USD-PHP corridor noted an upward growth of 556.67k, whereas the USD-MXN corridor was dealing with 2.27 million in volume. AUD-USD is still in a dormant state as it registered minuscule volume, when compared to the aforementioned corridors of 109.58k. 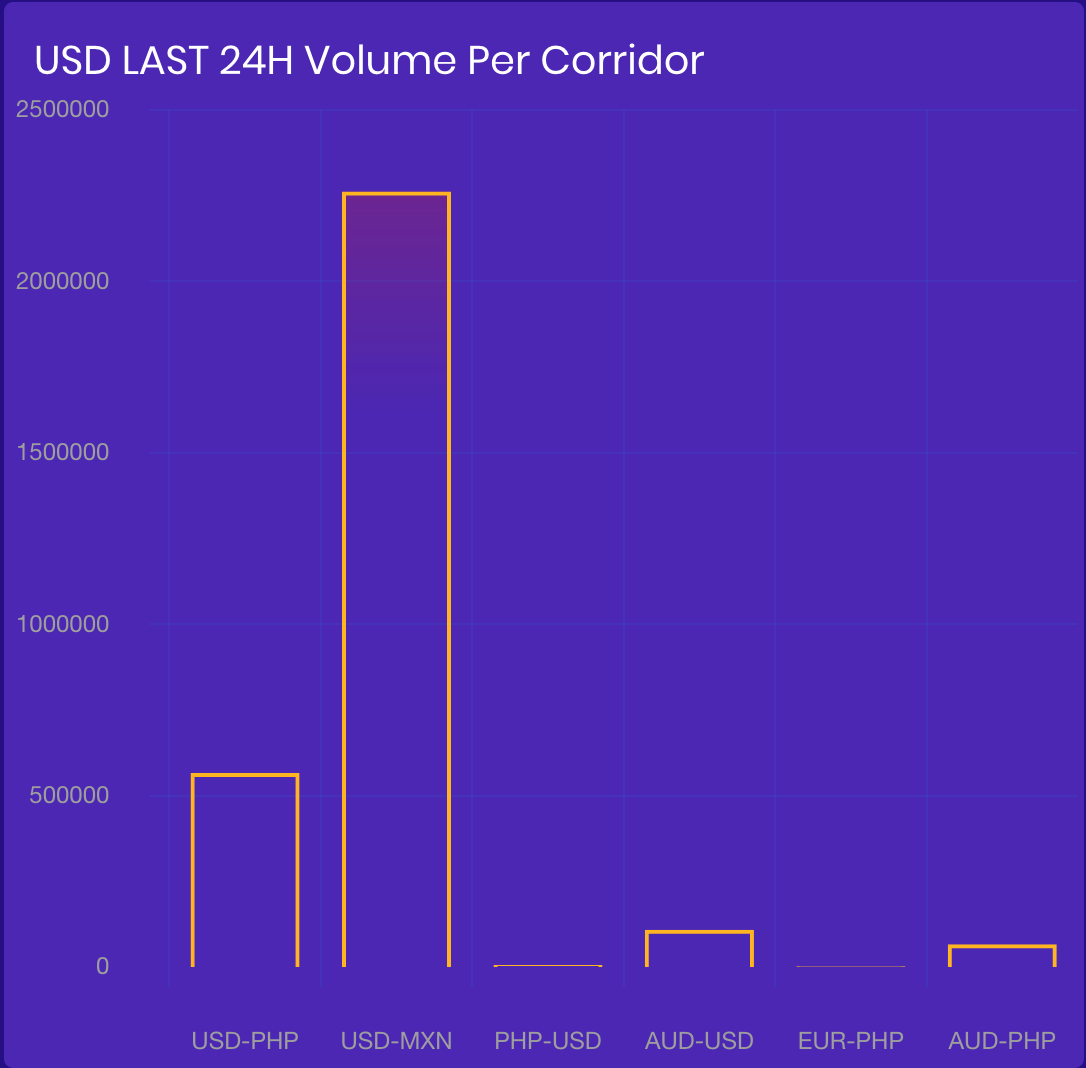 Michael brooks, CEO of goLance, recently revealed using Ripple’s ODL service to pay freelancers on the platform. The executive claimed that XRP is a “stable, utility-based digital asset,” something that motivated it to choose Ripple’s service. He added,

“We could have used Bitcoin but its value is too volatile and the recipient has the extra step of converting it to their fiat currency. If there’s a problem, I can’t call Bitcoin. Ripple is a service provider. I’ve visited their offices all over the world and work with their teams to make our payments experience faster and more efficient.”