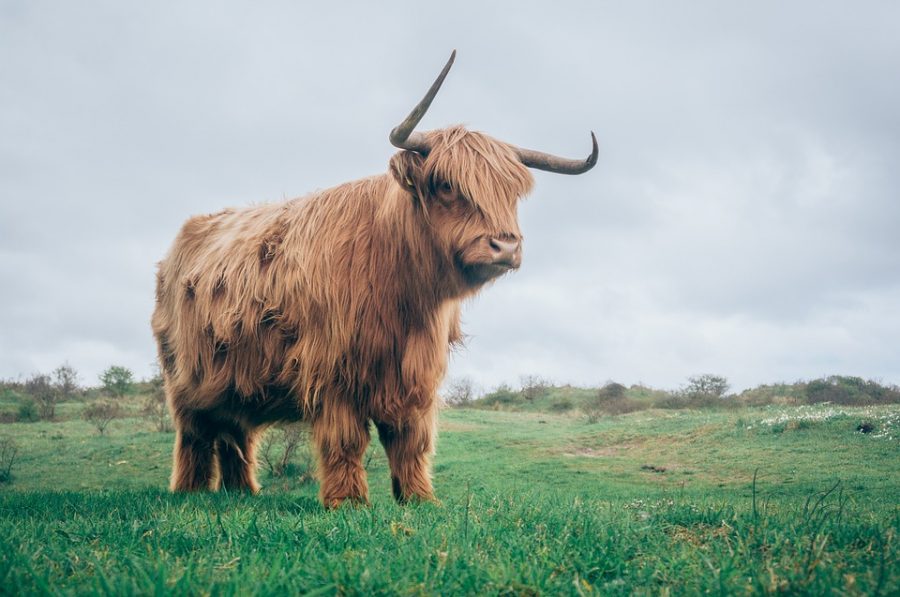 After being hauled through the bearish market for the most part of the year, XRP’s price has finally seen some growth. The third-largest coin fell by almost 17% in the month of August but has shown signs of recovery as a strong bullish momentum makes way to the market in short-term. 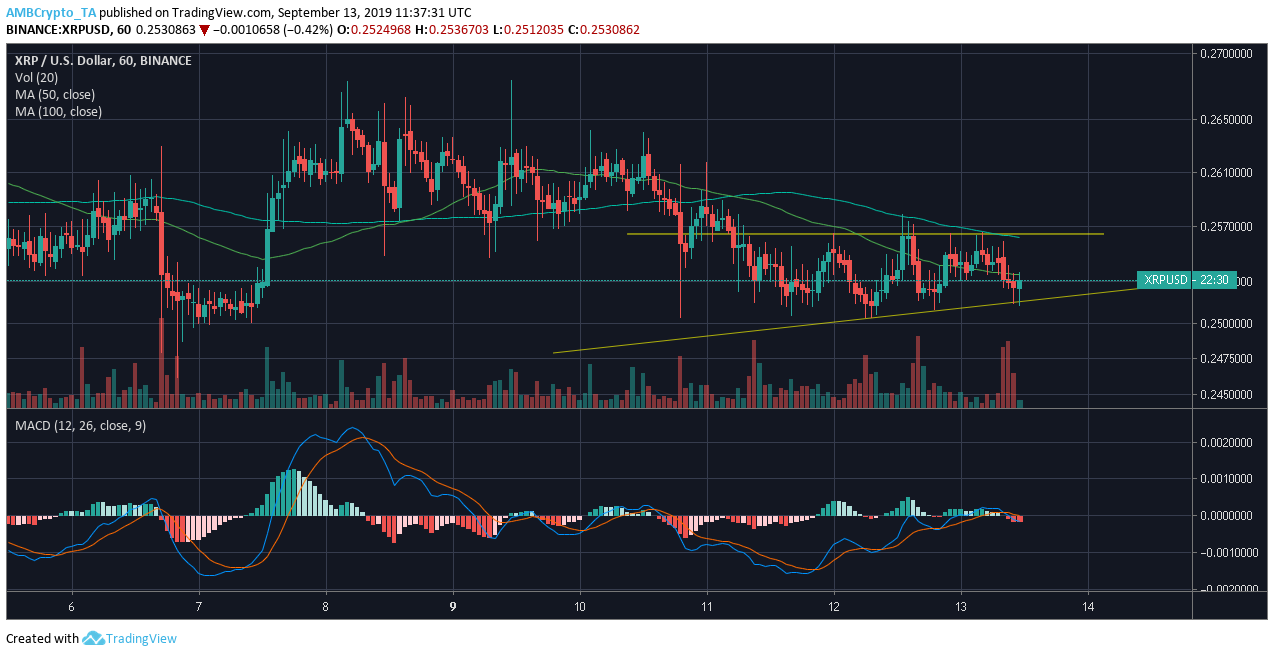 XRP’s 1-hour chart painted a bullish picture as formation of an ascending triangle is underway. Conceived as a bullish formation, ascending triangle is defined by a horizontal line that connects the swing highs at $0.2564, followed by a rising trend line marking the swing lows at $0.2505, $0.2509, and $0.2515. Volume of XRP also was observed rising over time, affirming a bullish breakout as the price further consolidates.

50 moving average was under the 100 moving average but noted returns of 0.53% within this period. However, growth in price could just be a recovery effort made by the struggling coin. MACD line rests under the signal line, 1-hour chart remained bearish. 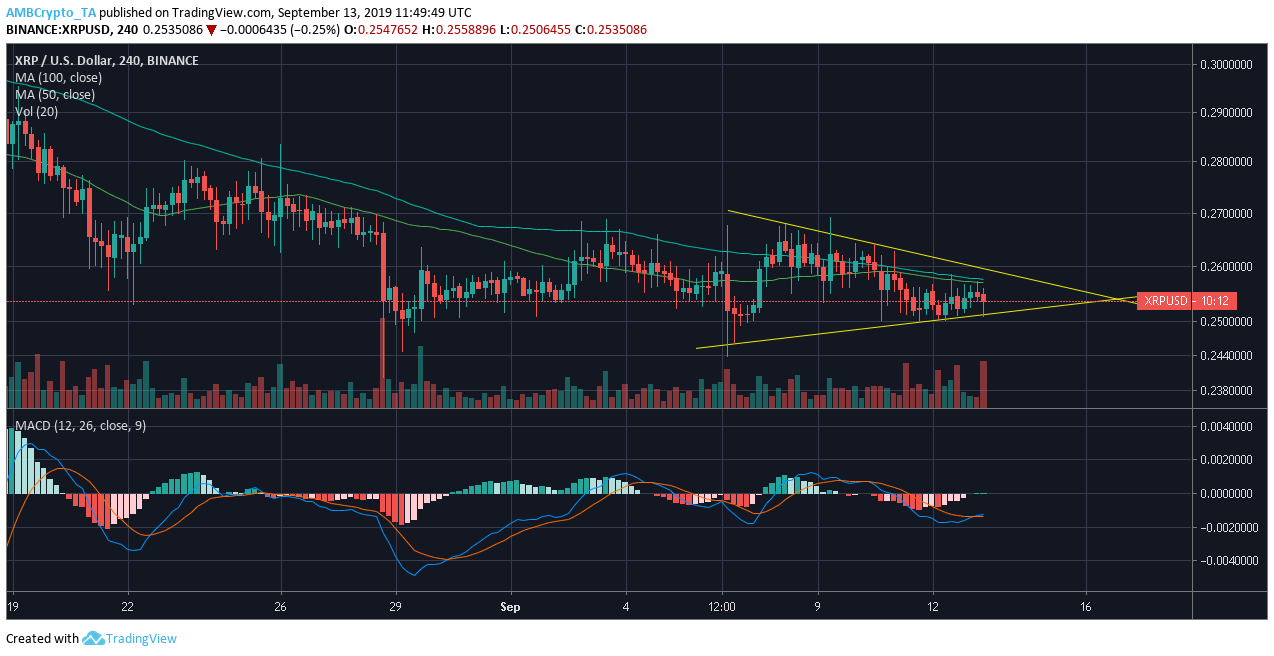 With 50 moving average under the 100 moving average for 35 days, the coin has noted a loss of 13.97% in valuation. However, MACD line is treading underneath the signal line and a crossover may be imminent, reversing the trend to a bullish one.

With the price of XRP consolidating within the ascending triangle a bullish breakout may be imminent. Whereas, the symmetrical triangle might show a bullish leaning as MACD switches the current trend.