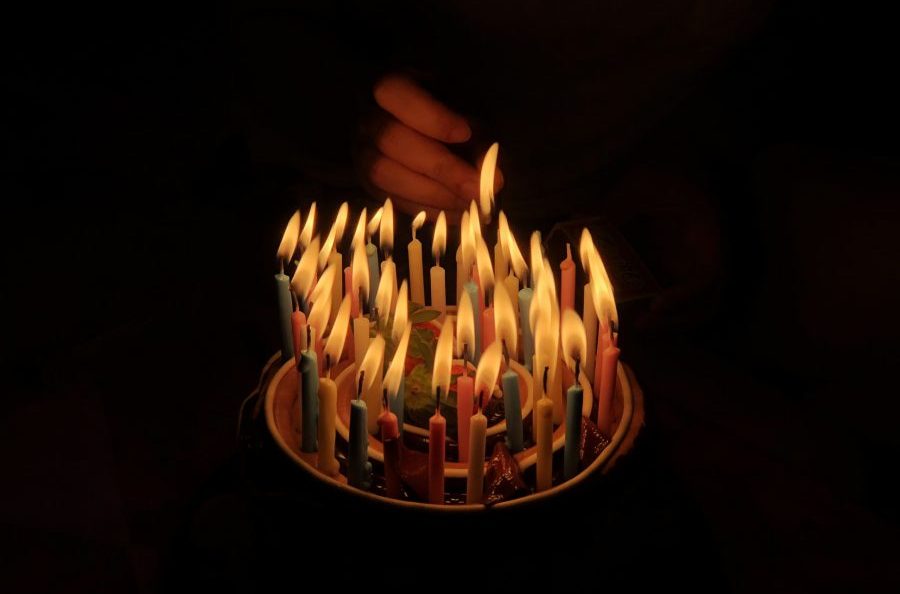 The XRP Ledger successfully closed ledger #50,000,000 and has processed well over a billion transactions in the process.

What an amazing milestone! #XRPcommunity

According to the following data from BitInfoCharts, the figures for XRP transactions appeared positive.

Despite ongoing disputes in the XRP community over forking, the decentralized ledger created by has continued to significantly contribute to the ecosystem.

In addition to processing XRP transactions within seconds, at minimum costs, XRPL was also capable of processing transactions for other assets as well. For instance, when 200000.0 ETH was sent across the XRP ledger on August 28th. The development was revealed by a Twitter handle named @DevNullProd, which was a software production agency, specializing in XRP intelligence.

To celebrate the milestone reached by XRP Ledger, @DevNullProd created a series of 5 puzzles, one at time. It required the contestants to solve and submit the response [via instructions which will be posted in the future] to enter a pool which will randomly select winners. The first challenge was posted in August.

Bitcoin begins consolidation after a break from a bullish pattern