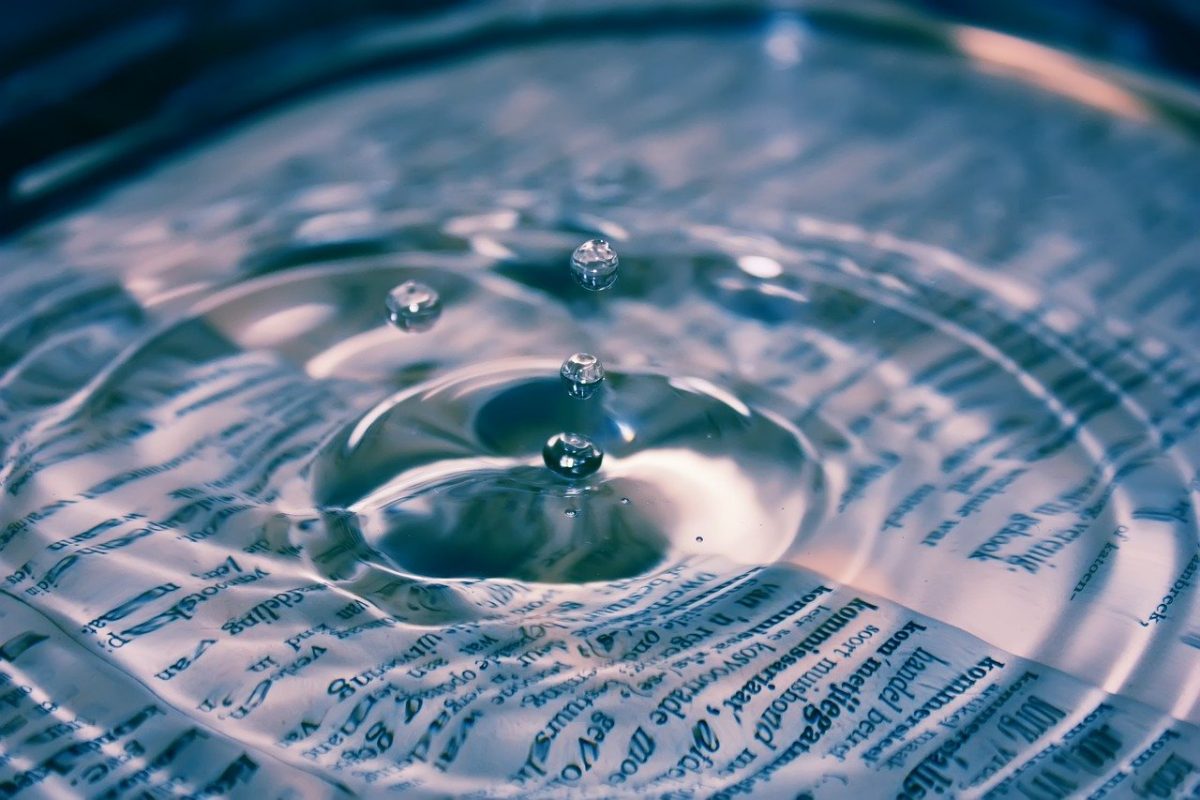 Many in the community have often raised a host of questions about XRP’s viability and utility. Facing one of these questions recently, CTO of Ripple, David Schwartz, stated that a “combination of obstacles” is likely responsible for banks holding back from using XRP as a bridge asset. During an exchange on Twitter, Schwartz commented,

“I think there are a combination of obstacles. Regulatory uncertainty, last-mile problems, fear of reprisals from existing partners, and so on.”

That wasn’t all, however, as the Ripple CTO went on to point out that even if a company develops its product first with XRP, they would have no customers because the product is so new. This may be one of the reasons why XRP is so slow to get momentum, he concluded.

The San Francisco-based Ripple has focused on facilitating cross-border payments using the digital asset XRP over the past few years. However, it was recently reported that only 20% of On-Demand Liquidity (ODL) transactions take place via XRP. That’s not all either as some have contended that Ripple periodically unlocking XRP from its escrow account is an effort towards moving the cryptocurrency’s price.

In fact, according to Whale Alert, 500M XRP tokens were moved from Ripple’s escrow wallet earlier in the day.

There is good reason to argue in favor of Schwartz’s point about regulatory uncertainty acting as a hurdle for XRP’s adoption, especially since a lawsuit over XRP’s status is still being litigated. Ergo, it might not have been surprising to see XRP not included in PayPal’s list of supported cryptocurrencies a few weeks ago.

In fact, the said sentiment was also shared by Brad Garlinghouse, CEO of Ripple, who told Bloomberg that it was the “lack of regulatory clarity” that led to this exclusion.

“If there’s not regulatory clarity, then you’re likely to go with the ones that are clear. And that’s what you’ve seen, not just with PayPal, but certainly others in the market place that say ‘Im gonna start with Bitcoin and Ether because they have the good housekeeping seal of approval in the United States.” 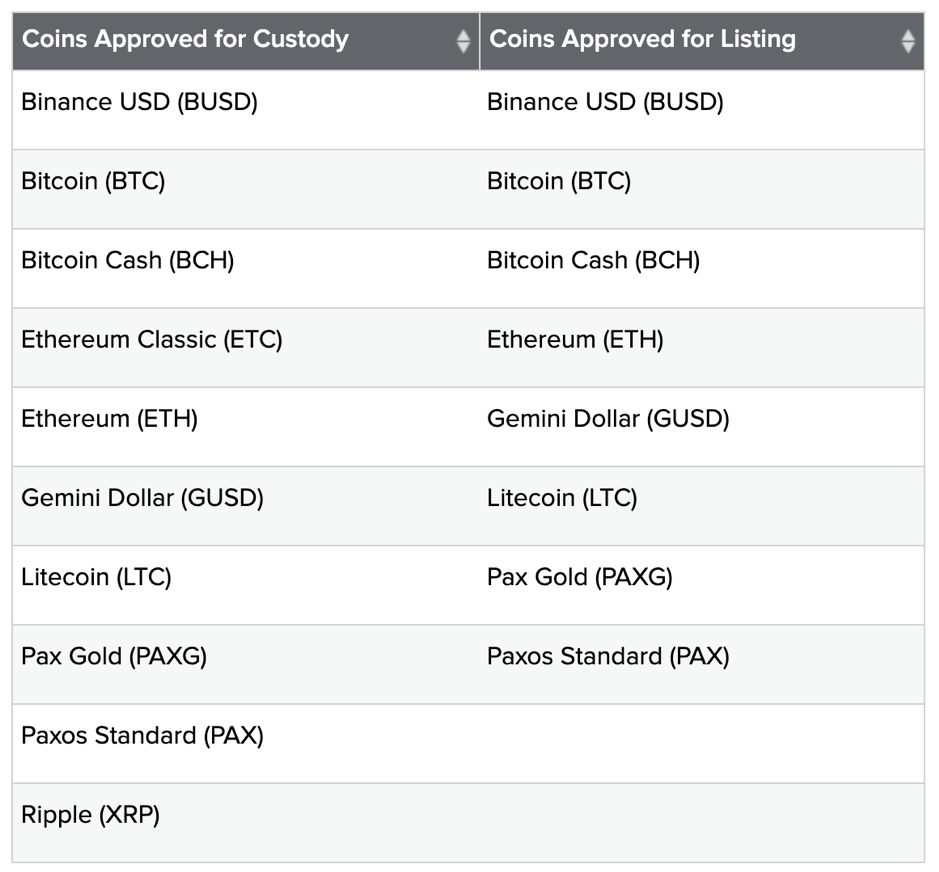 Another point that is evidence of the lack of regulatory clarity around XRP is the fact that the New York Department of Financial Services’ (NYDFS) Virtual Currency Greenlist includes “Ripple (XRP)” for custody. However, the same list doesn’t include the crypto for approved listing.