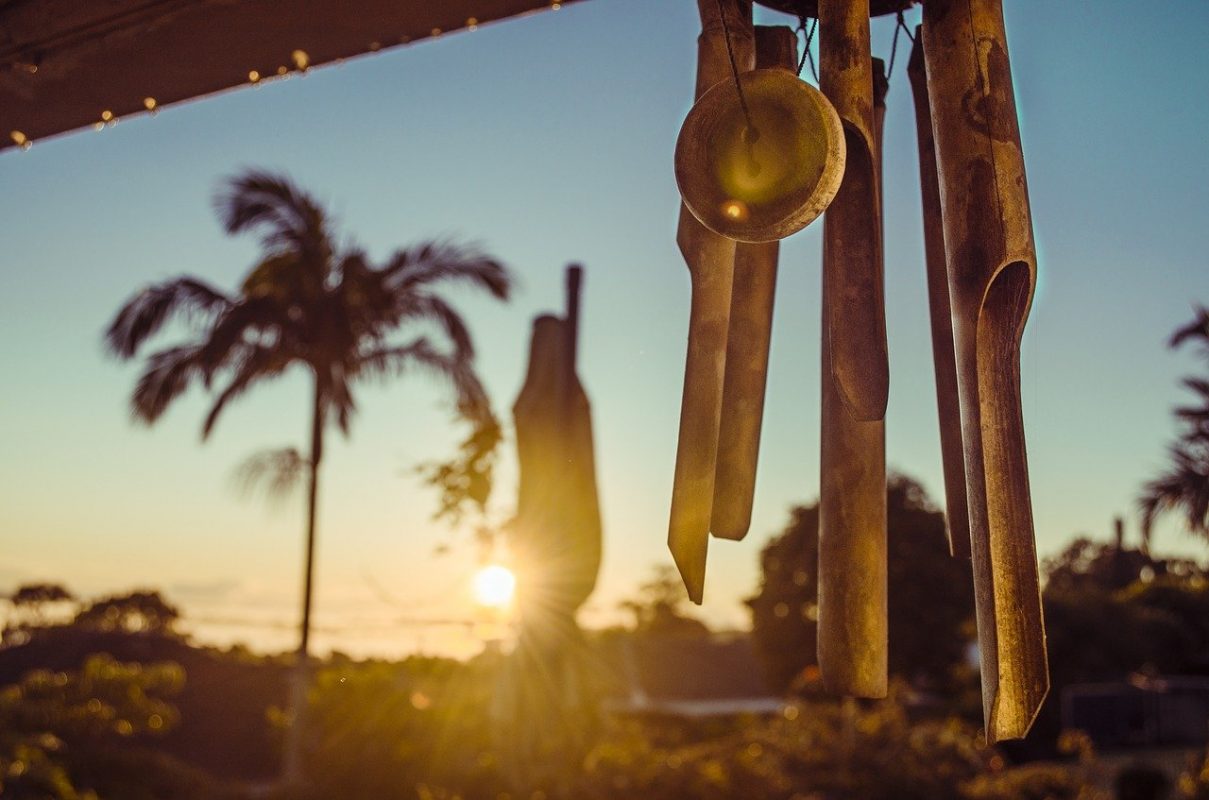 The Crypto Fear and Greed Index noted a figure of 72 at press time, with Bitcoin just under $14,000 on the charts. Further down the crypto-ladder, Tezos lost an important level of support, while NEM continued to fall. Zcash could also be set for significant losses over the next couple of weeks. 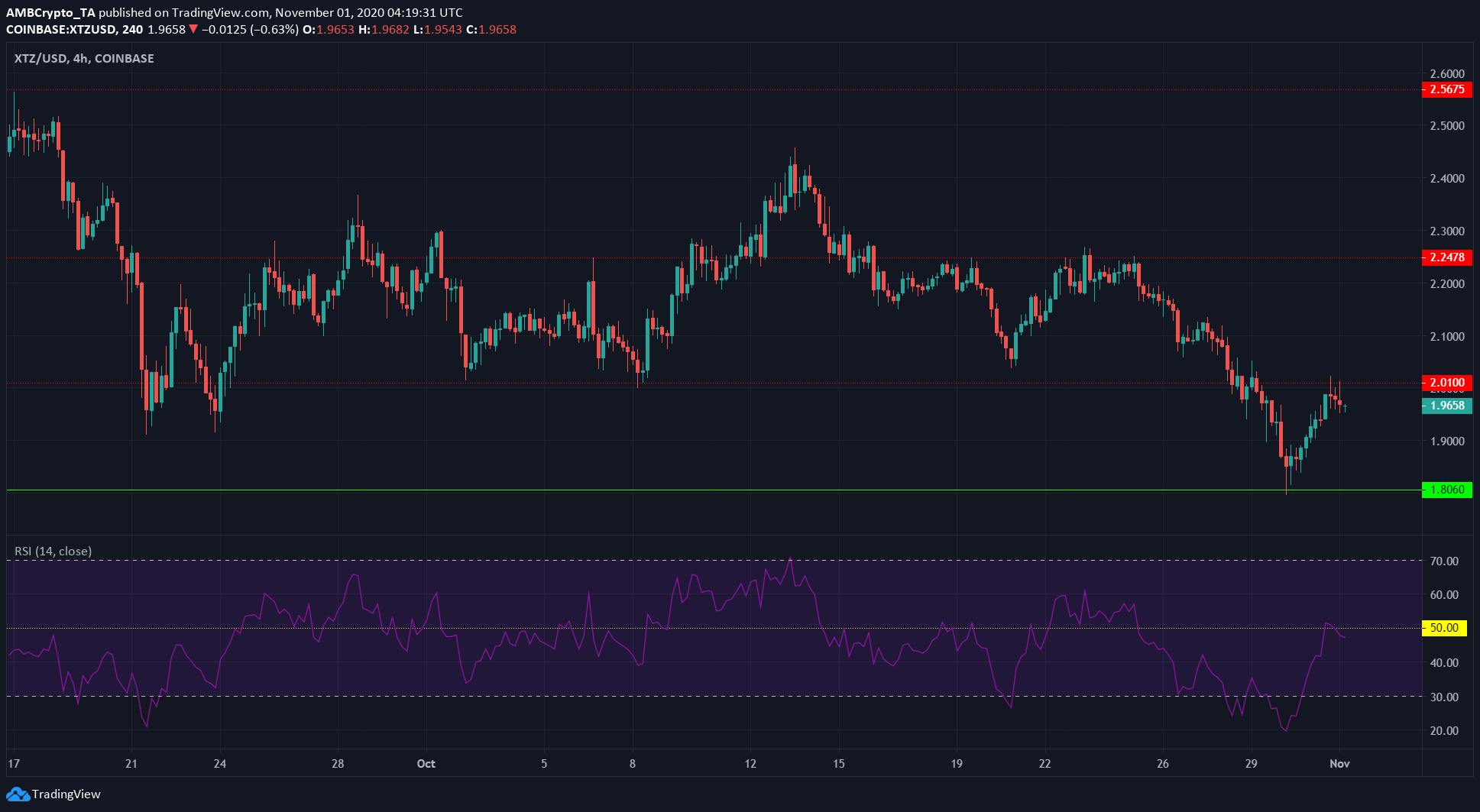 The cryptocurrency’s RSI was observed to have dipped into the oversold zone, before XTZ noted a minor pullback to $2. In fact, the RSI later retested the neutral 50-mark, before heading lower again, highlighting the bearish trend for XTZ.

In other news, the Swiss town of Wetzikon recently launched a program built on the Tezos blockchain to help local businesses affected by the Coronavirus pandemic. 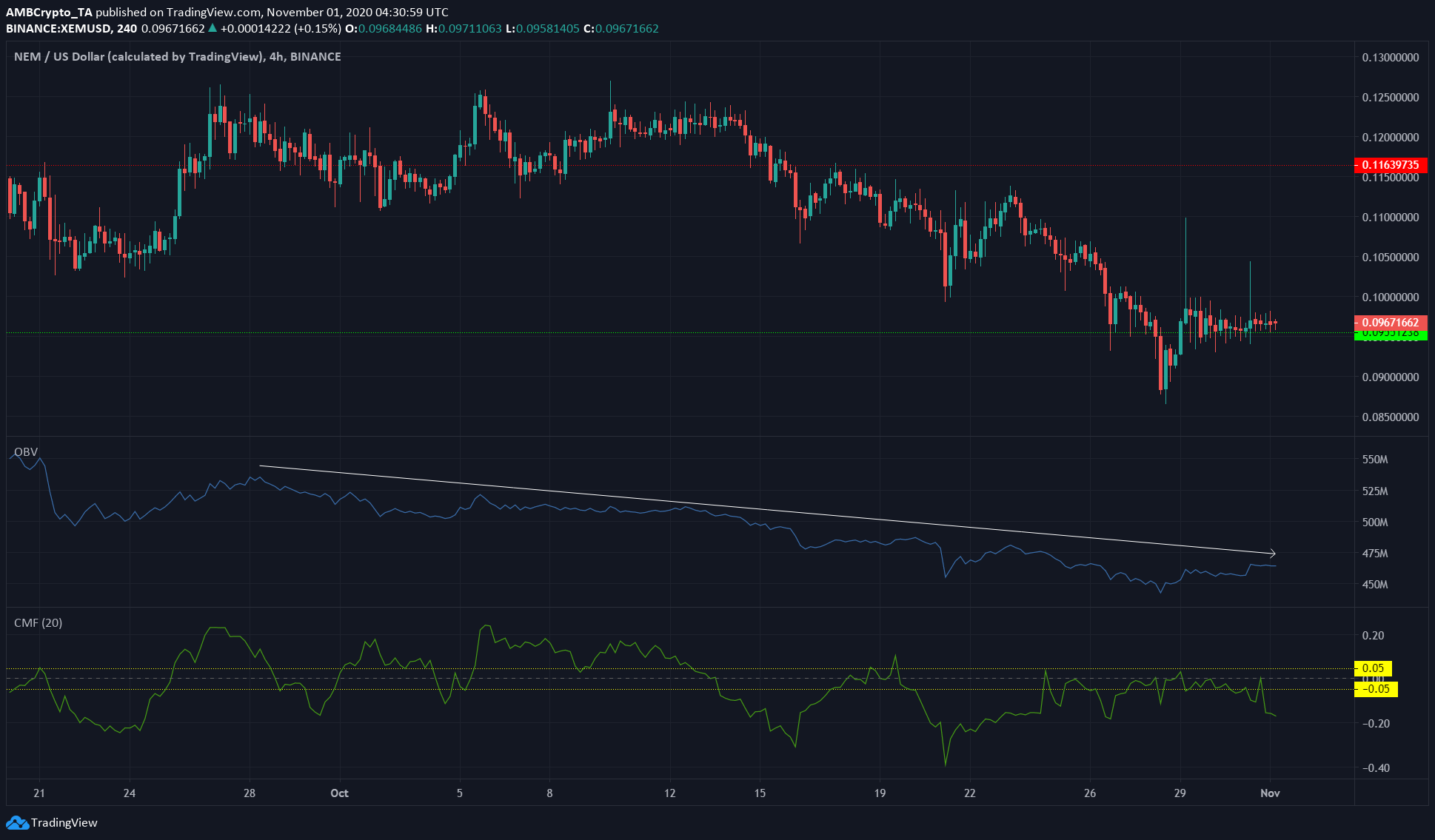 There has been steady selling pressure on XEM over the past few weeks, with the same highlighted by both the OBV and the CMF on the charts.

The OBV was observed to be trending lower, indicating that selling volume had overwhelmed buying volume. The CMF also stayed under the neutral zone for a considerable amount of time, showing that capital flows out of the market exceeded inflows.

XEM’s price was straddling its support level at $0.095, with the crypto poised to drop beneath that level. The next level of support lay at $0.079. 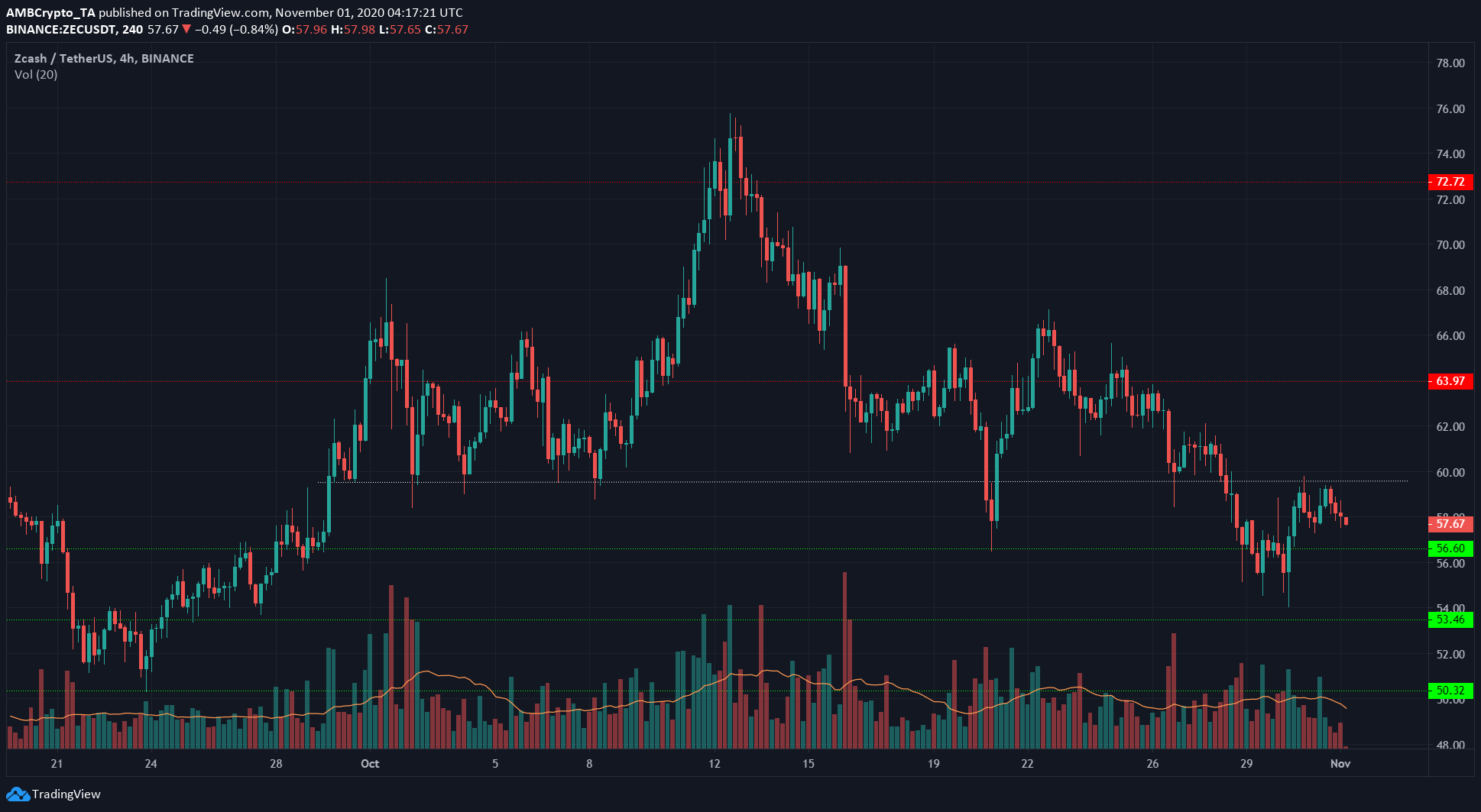 ZEC formed a head and shoulders pattern, with the neckline shown in white. This is a pattern that is bearish and usually projects a target equivalent to the distance from the head to the neckline. Here, it was $16.

The price dropped beneath the neckline, but saw a pullback to the neckline. The trading volumes of the left shoulder and the head were also significantly higher than the right shoulder.