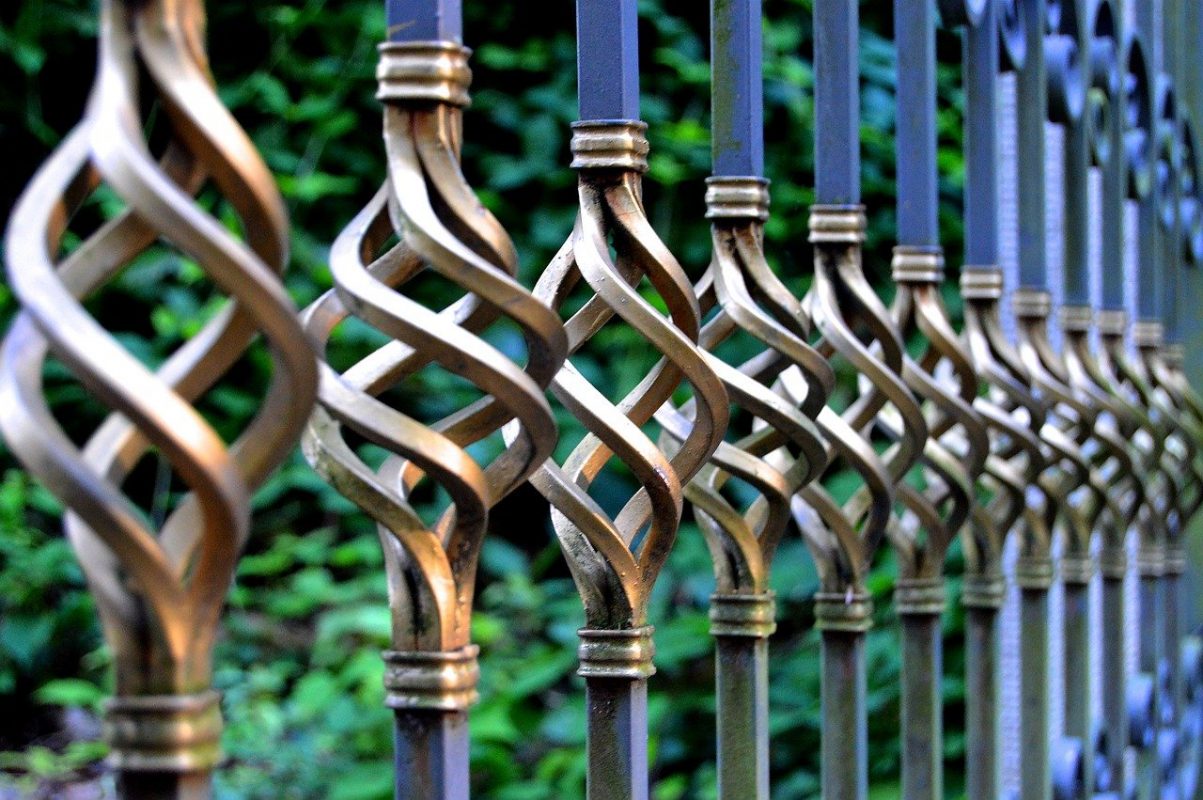 Chainlink was on a short-term downtrend on the charts, but could see a breakout towards $12, provided Bitcoin doesn’t register huge movements of its own. Basic Attention Token was on a strong downtrend too, while Dash noted considerable volatility over the past month, with some levels of importance highlighted on its price charts. 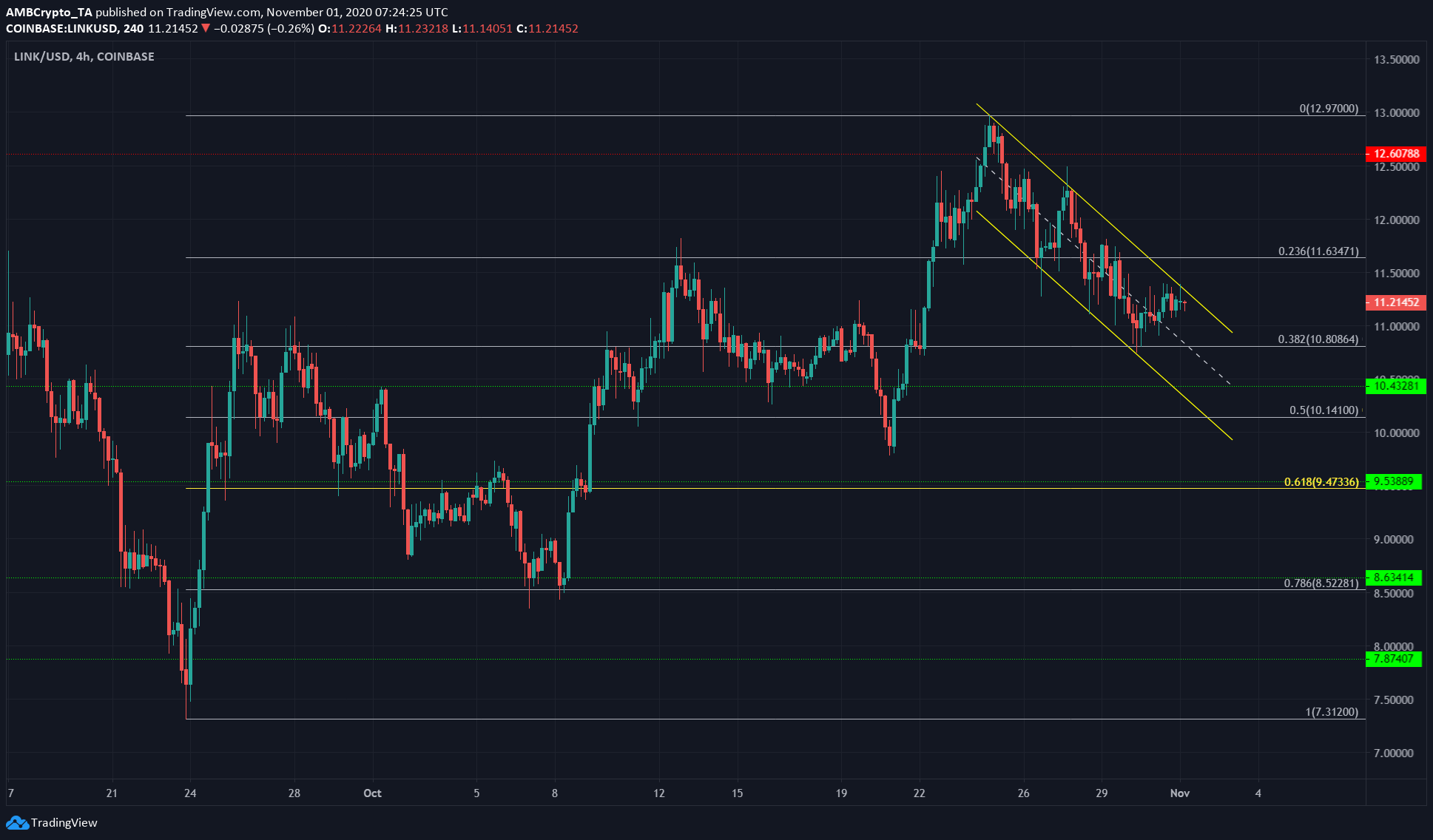 Chainlink was trading within a descending channel, at press time. Generally such channels see a break out to the upside. This is crucial since recent losses have also coincided with a steady downtrend in trading volume.

A drop in trading volume with the cryptocurrency’s price moving in that direction implied that the market could reverse itself in the coming days, to the upside.

The next levels of support lay at $10.4 and $9.5, with some retracement levels highlighted in white using the Fibonacci retracement tool on the move from $7.31 to $12.97. 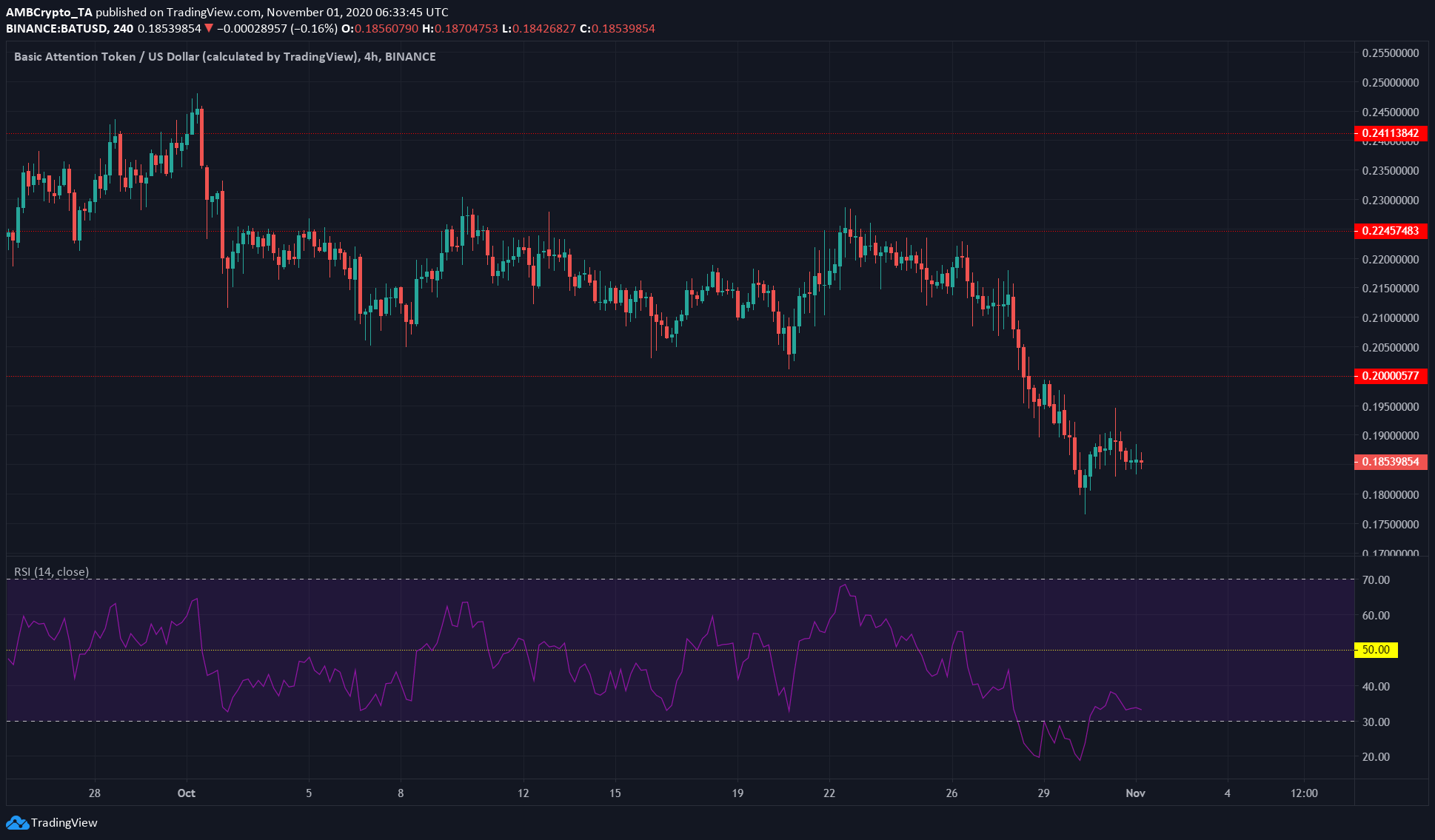 BAT lost its level of support at $0.2 and retested the same, before another move south saw it lose 10% of its value.

At the time of writing, it was trading at $0.185, with the RSI showing strong bearish momentum for the crypto-asset. $0.179 has been a level of importance in the past, and served in a similar capacity once more as BAT noted a bounce due to it being extended so deeply in oversold territory.

Another drop can be expected for BAT, with the next level of support at $0.16. 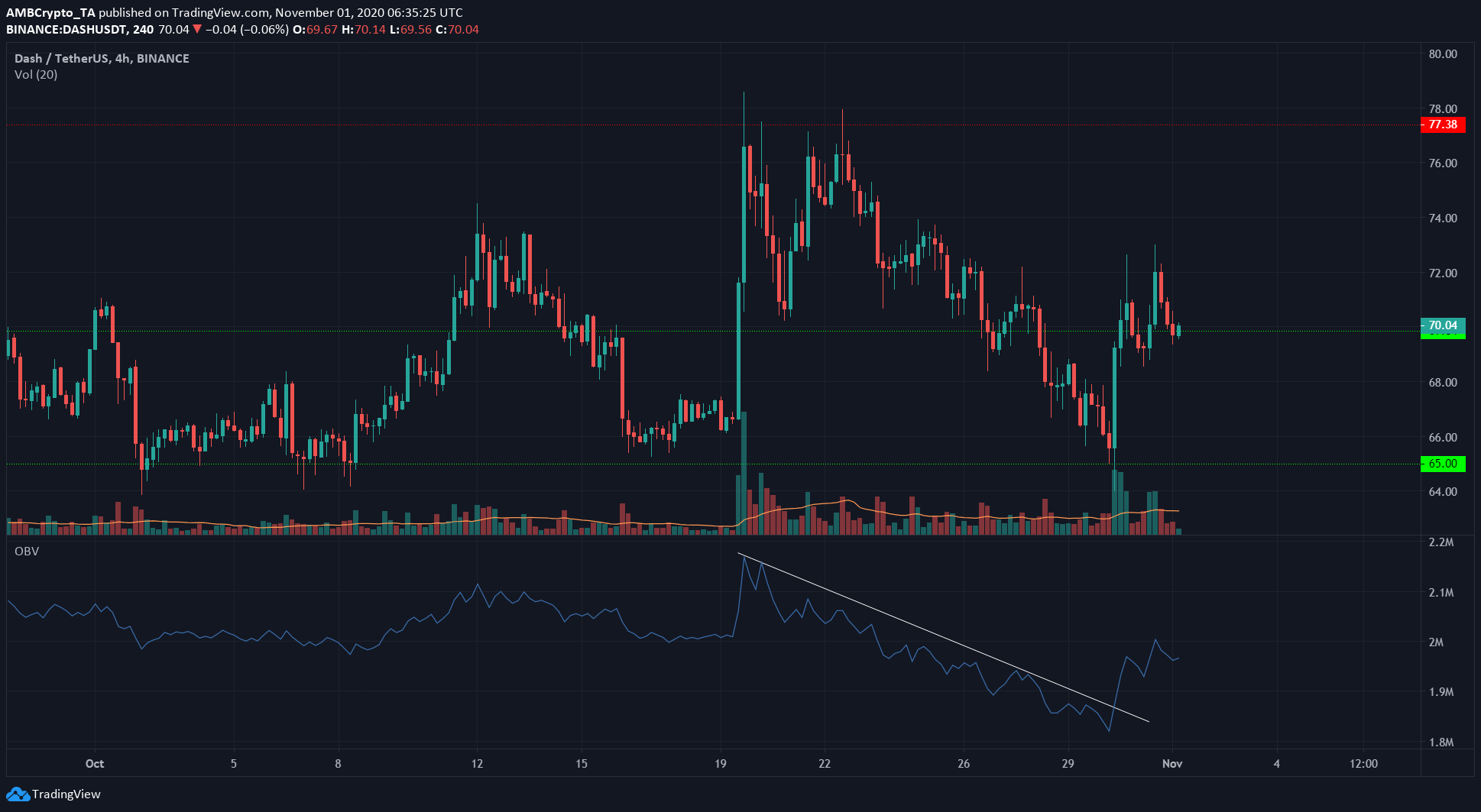 DASH was trending lower over the past week, and the OBV also exhibited increasing selling volumes for the crypto-asset. However, DASH rebounded strongly off the support at $65 and reclaimed the $70-level. It could be set for another move upwards on the charts.

However, this would be a short-term trend and would not define a longer-term outlook. The past month has seen some heavy volatility for DASH as it traded between $78 and $65.

Hence, in the coming weeks, provided either level is unbroken, traders would be offered an opportunity to either short or open a long position.