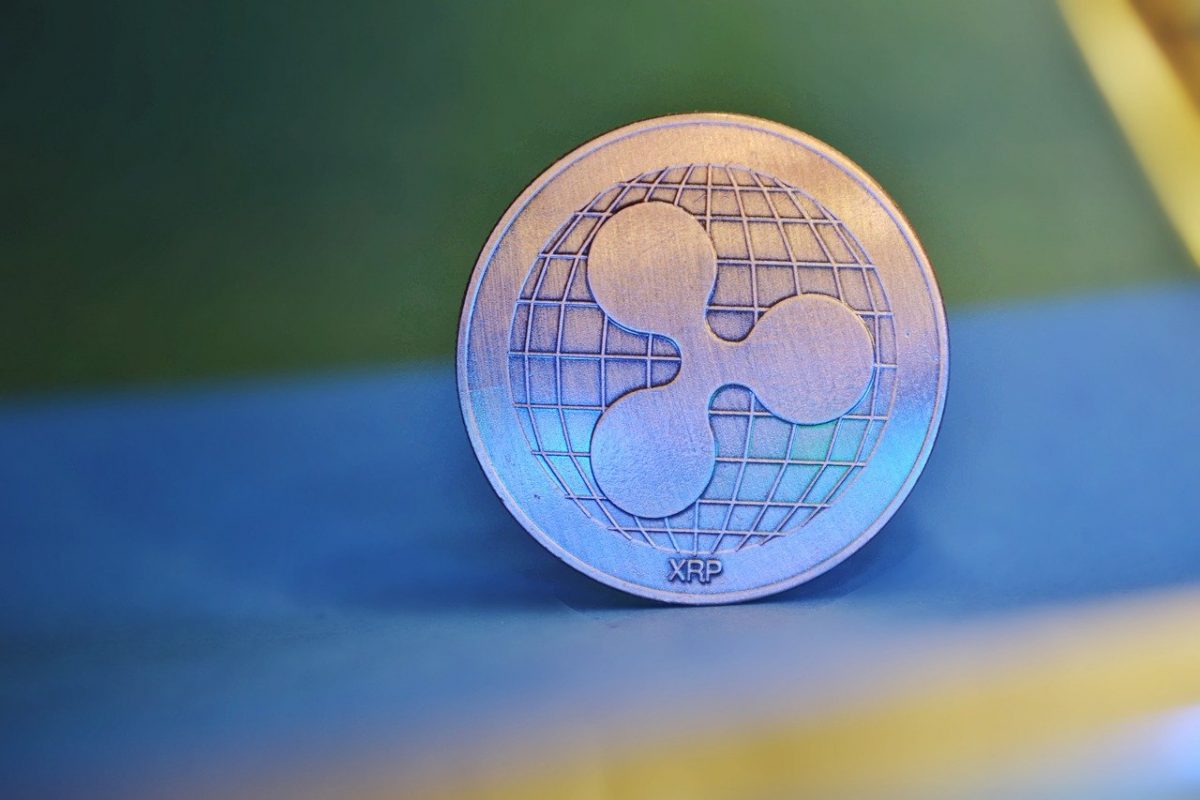 David Schwartz, CTO at Ripple, recently delivered a lecture at Berkeley, a lecture during which he shared his views on how he sees XRP and XRPL fitting into the broader picture of a world with CBDCs. CBDCs have been quite the rage recently, especially since the United States’ Fed Chair Powell confirmed that the U.S is looking into the Digital Dollar experiment. Talking about CBDCs, Schwartz said,

This is an interesting observation to make as many expect the speed and cost-effectiveness of transactions to be even better in these cases. In fact, the same sentiment was shared by Binance’s CZ in a recent interview,

“If there is a government pushing another cryptocurrency that’s even more open, more free, has less restrictions than Bitcoin, and is faster and cheaper to use, then that would threaten Bitcoin.”

While this may be true to a certain extent, the high levels of centralization associated with the issuance of CBDCs and a host of other factors may not see it replacing popular crypto-assets as things stand. “CBDCs are not going to usurp the role of universal settlement assets,” said Schwartz, with the Ripple CTO claiming that CBDCs may actually face the same issues as Forex with reserve currencies today.

According to him, a CBDC by definition will carry the same capital controls, trade agreements, and politics as its corresponding fiat currency. Ergo, it is unlikely that countries are going to want to deal with another country’s capital controls.

The CTO also said that a central bank is not going to issue a digital asset that behaves like BTC, ETH, and XRP, all of which are neutral assets that should remain free from jurisdictional control.

I don't think there's going to be one world fiat any time soon, so even with stablecoins there will be a lot of them. To make liquidity between CBDCs, other stablecoins, and new tokenized asset classes (securities, DeFi) there's room for a neutral, jurisdictionless asset.

In a world where countries might issue their own CBDCs, Schwartz went on to highlight the need for a ‘neutral asset’ which would facilitate cross-border interoperability and serve as a bridge between different CBDCs. Otherwise, liquidity will be divided among the N^2 pairs of CBDCs, he warned.

While Bitcoin was pitched as the initial interoperability solution, there are over 1500 cryptocurrencies in existence today that don’t interoperate and nothing non-crypto interoperates with BTC.

Everyone is required to join one network which requires “too many sacrifices too quickly,” according to Schwartz.

Unsurprisingly, he pointed to XRP and XRPL as the solutions to this issue. He claimed that they were built specifically for this role and would serve as the neutral asset and bridge to CBDCs, stablecoins, and other assets.

“The XRP Ledger can’t handle all the world’s payments, and I’m not proposing a “one network” solution. That’s totally unrealistic. People want different things and have different problems. But XRP can be the hub or backbone that provides the fast international settlement piece. It won’t solve the last mile problem, but will help with interoperability and concentrating liquidity so enterprises don’t have to be keep funds in every payment system.”

Related Topics:CBDCDavid Schwartz
Up Next