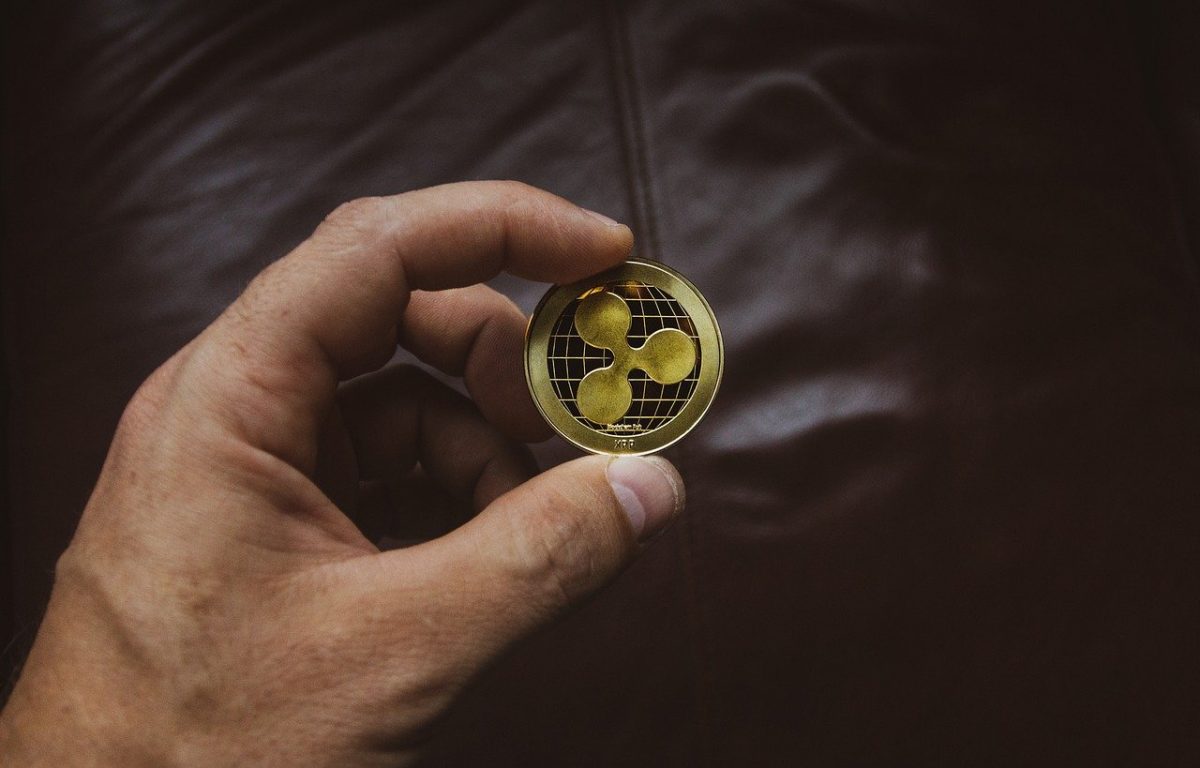 Over the past few months, the perception and the sentiment around the crypto-market have changed dramatically. Not only are institutions jumping in, but some regulators have had a change of heart too. However, while some of the previous frostiness has thawed lately, it should be noted that what is catching the eye of most are CBDCs. Perhaps, it is in light of these developments that Ripple is now on the lookout for a new executive, one with a very specific job description.

According to the firm’s latest job listing, the Senior Director of Central Bank Engagements will be responsible for managing partnerships with Central Banks and Ripple, while also taking charge of regulatory relations and marketing with an initial focus on developing a CBDC strategy.

Further, the listing also states that the executive must be “a proven leader who people trust and want to follow,” while also having an “understanding of relevant regulations and how to navigate them.”

CTO David Schwartz had disclosed previously that Ripple envisions XRP being used as a bridge asset between fiat currencies and CBDCs. Ergo, this latest job posting seems to suggest that Ripple is actively pursuing this strategy.

In fact, the exec had also said that a central bank would require a ‘neutral asset’ that would facilitate cross-border interoperability, adding that XRP could be the hub or backbone that provides fast international settlement and liquidity.

Interestingly, Federal Reserve Chairman Jerome Powell himself recently commented that for the U.S, it is more important to get it right, than to be first, when it comes to issuing CBDCs.

As things stand, although there has been much research in this area, there has been no confirmation from regulators or other parties about whether the U.S will issue CBDCs any time soon, or whether they would actually require a bridge asset as part of the bigger CBDC issuance picture.

However, Ripple plans to make a case for the use of XRP in this regard too, with the job description stating,