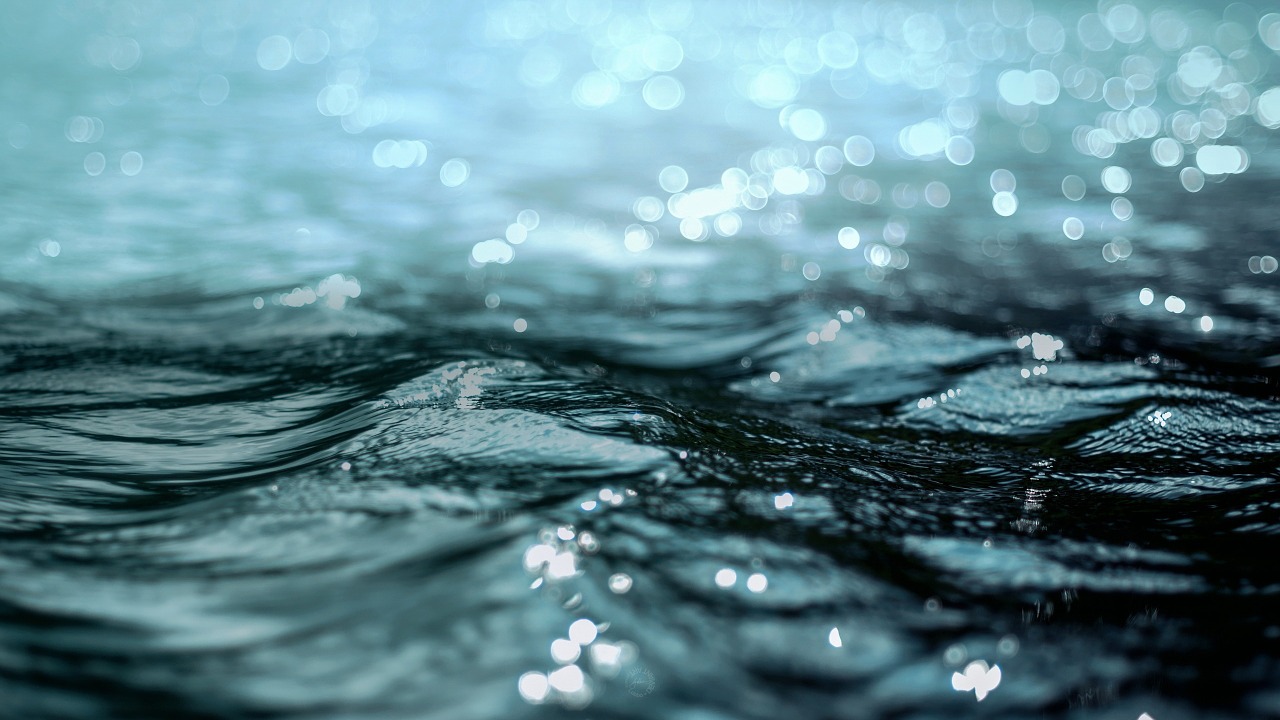 Calling it “unfortunate” that U.S regulators did not have a clear approach to cryptocurrencies, Garlinghouse re-emphasized that the lack of a single national regulatory framework was putting US companies, such as Ripple itself, at a disadvantage and that the company yearned for a “level playing field.”

Over the last two weeks, CEO of Ripple, Brad Garlinghouse, has been hinting at a possibility that Ripple could move out of the US, given its “lack” of a regulatory framework. He reiterated his earlier opinions in an interview today that the U.S was “out of sync” and needed to implement a clear regulatory framework regarding cryptocurrencies.

In terms of global financial infrastructure and innovation in the crypto space, Garlinghouse believed that the US and the rest of the world were in a race with China. Meanwhile, an official from China’s central bank urged the nation to build and hasten research and development of its CBDC. With regard to other nations, Garlinghouse said that, unlike China, other global economies were making a “mistake” by not quickening their approach to crypto adoption.

We are in a race with China […] In the race we’re in, many countries are just in the process of getting their learner’s permit…

…The Chinese communist party is being very strategic and very focused on dominating this technology.

Garlinghouse said that there was “little doubt” that today China was “well ahead” where other nations seem to be with regard to the development of crypto innovations and regulations that offer clarity. He believed that with more clarity, innovation would prevail as it did in the case of “internet companies.”

The CEO said that he was considering whether Ripple would need to relocate to a country where regulations were more clear. And again, Garlinghouse did not mention which country he had thought about. However, the Ripple chief pointed out how the UK and other G20 nations including Singapore, Japan, and the UAE had “clear regulatory frameworks” that allowed for “healthy markets to develop.”

Recently, US regulators published a report in which eight separate U.S regulatory bodies such as the IRS, the CFTC among others had different opinions as to what cryptocurrency really was. This is something that has left Ripple in a state of “frustration,” the CEO noted.