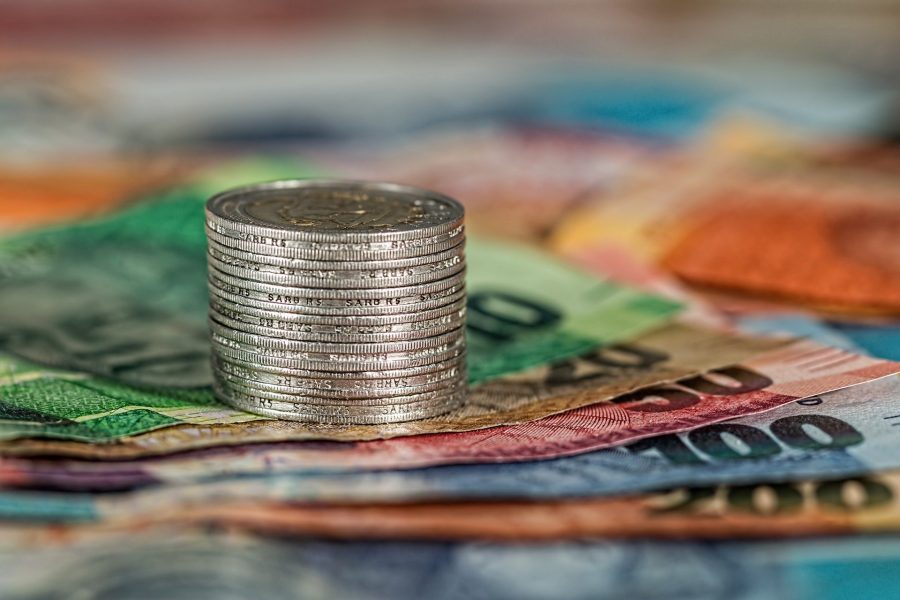 The San-Francisco blockchain company Ripple Inc. has forged many successful partnerships over the years. Among them, the firm’s relationship with one of the major players in the money transfer sector, MoneyGram, has gained a lot of attention.

The latest report on MoneyGram’s financial results for its fourth quarter and full-year 2019 revealed the receipt of a total of $11.3 million in the fourth quarter, from Ripple. MoneyGram, which saw a decline in its revenue in 2019, also received $2.4 million in the third quarter. This has now been accounted for as offset to operating expenses, in Transaction and Operations Support, and is no longer included in its revenue.

“Total revenue of $1,285.1 million declined 11% on a reported basis and 10% on a constant currency basis compared to 2018. Revenue excludes $11.3 million of Ripple benefit, which is now recorded as a contra expense.”

Ripple announced entering into a strategic partnership with MoneyGram way back in June 2019. With this partnership, MoneyGram started leveraging the XRP token to conduct transactions in Europe, Australia, and the Philippines.

Earlier that year, Ripple made an initial investment of $30 million in MoneyGram equity at the same time that it signed the commercial agreement with MoneyGram for cross-border settlements using digital assets. Additionally, the Brad Garlinghouse-led firm had bought $20 million of MoneyGram equity at a price of $4.10 per share, as per a filing with the U.S. Securities and Exchange Commission [SEC] in November.

Following this deal, Ripple owns 9.95% of MoneyGram’s outstanding common stock and nearly 15% on a fully-diluted basis including non-voting warrants held by the blockchain firm.

Besides, Ripple claimed to have the strongest year of growth to date in 2019, boasting over 300 customers across the world, which included its strategic partnership. It also raised $200 million in a Series C funding round led by Tetragon with participation from SBI Holdings and Route 66 Ventures.

The Series C funding drove the company’s valuation to $10 billion. Additionally, this investment was focused on expediting the firm’s aim to bring in new global talent to meet market demands and better serve its growing community of customers and partners.