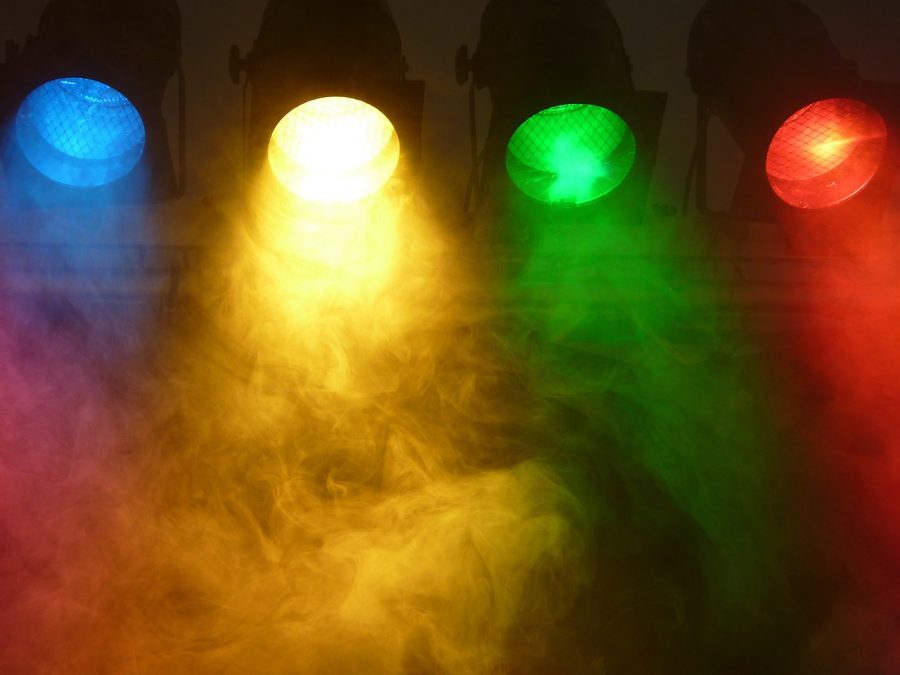 Ripple’s Chief Technology Officer [CTO] is in the news after he recently announced upcoming changes to the XRP Ledger [XRPL]. During the announcement, David Schwartz spoke about XRPL’s amendment process, a means to add new features to the XRPL without disrupting the network. Among the multiple changes that are going to be implemented, one might be with regard to its consensus algorithm, according to Schwartz.

On the latest edition of Ripple drop, Schwartz noted that changes will be observed in various categories, with one of those categories being its core consensus improvements. Schwartz added,

“One of the things that I’ve said a lot is that proof of work is kind of a technological dead end. It, it works fine. I’m not saying it doesn’t work, I’m just saying that there hasn’t been any significant innovation in it.”

Schwartz also focused on a feature he had spoken about in the past, one that will enable users to launch assets pegged to some external value. Stablecoins was one of the obvious use cases for this feature.

“… the interesting thing about this is that the liquidity is guaranteed by the ledger accounts.”

As Schwartz spoke about this feature, the community has already worked on a few instances this feature could be used for. @galgitron, a prominent member of the XRP community, presented the idea of how an XRP-backed stablecoin will aid Ripple’s on-demand liquidity [ODL] platform and also put an end to doubts surrounding the use of stablecoins, instead of digital assets like XRP for cross-border payments.

However, the CTO noted that bringing about these changes is not an easy task on a decentralized network. Taking the example of Oracle, Schwartz claimed that for a public blockchain,

“If the rules change, people have to run software with the new rules.”

Related Topics:David Schwartzstablecoin
Up Next