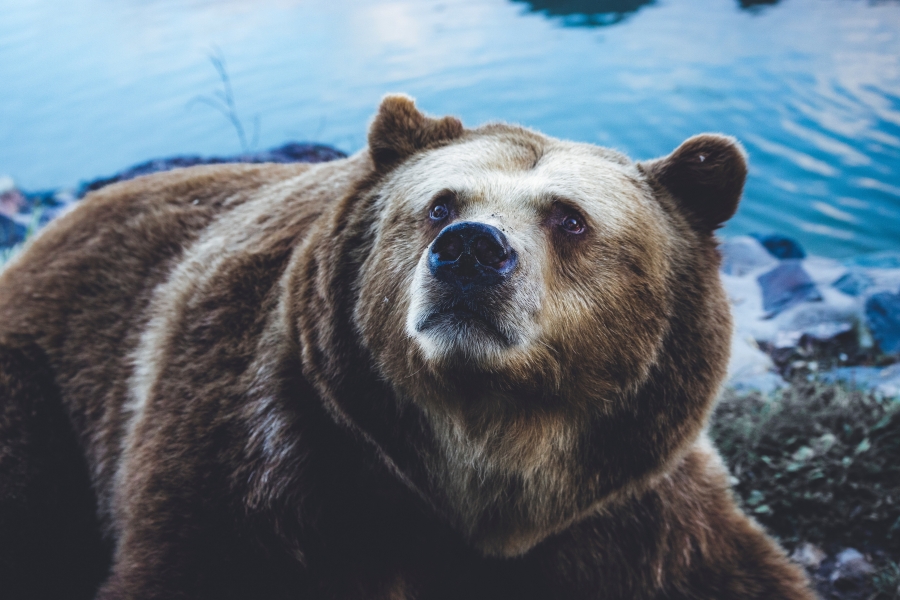 Though XRP has bounced back reasonably well from its drop in value last month, it’s safe to say that it has seen better days. It currently sits at around $0.28, with a daily trading volume of around $1.35 billion and a market cap of over $12.1 billion, according to CoinMarketCap. 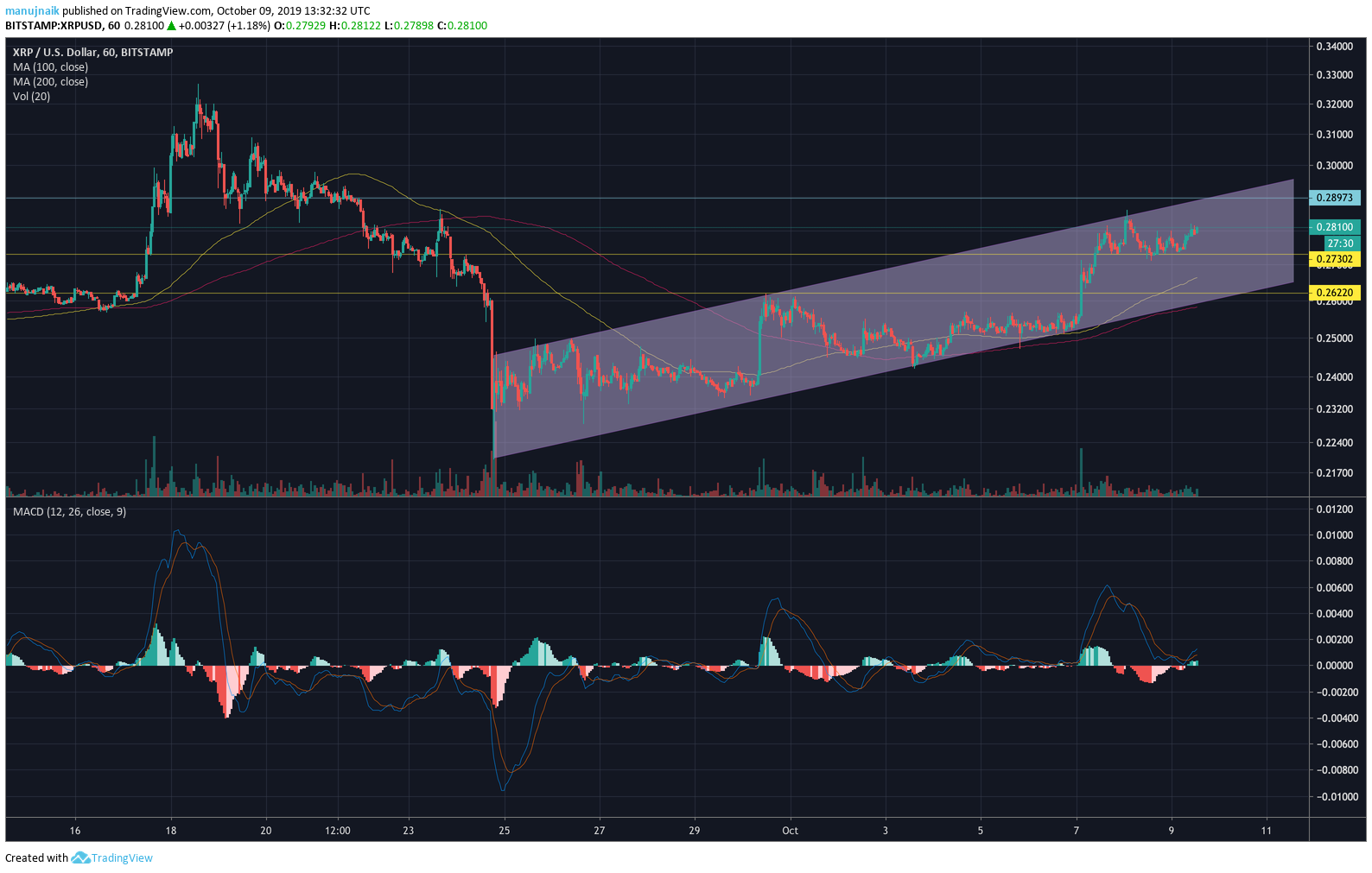 From the chart it can be identified that the XRP price trend entered into an ascending channel soon after the price drop towards the end of September.

MACD shows that a bullish crossover has just taken place, indicating that the price is likely to move upwards. The 100 and 200 moving averages moving under the price line also support an upward movement.

However, ascending channels tend to break downwards, which means that the price is likely to continue oscillating in the channel, moving upwards until there is higher bearish momentum, near the end of the pattern.

Overall, XRP seems to be bearish in the short-term. Though the price is likely to continue moving up until the $0.29 resistance, it will probably bounce back down from there to test the $0.26 support, before breaking out downwards in a couple of days.

Vodafone demands that Libra’s head be independent of Facebook